What Happened to Paige Hemmis –What is She Up to Now? 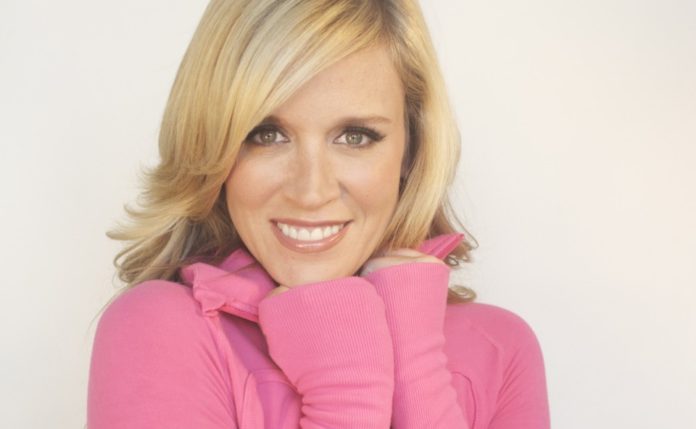 Best known for her time with Extreme Makeover: Home Edition, Paige Hemmis often surprised audiences with her carpentry and building skills. However, after the end of her stint at EM:HE, many people wondered if her career had fallen like a house of cards. Here we take a look back at how she became famous, and where Paige Hemmis is now in 2018.

Born on March 17, 1972, Paige Hemmis (originally Huff) was raised in Wisconsin for the first few years of her life. Early on, she moved to California where she attended a religious primary school. She would then attend a private college prep school, Chaminade, and be admitted into UCSB (University of California, Santa Barbara) where she majored in both Psychology and Theology. While in college she would also become an EMT and teach at the school, working primarily in First Aid and CPR. Hemmis earned both Bachelor of Arts degree at her alma mater in 1994, and 5 years on started her own wedding planning business, “Simply Elegant Weddings”. Things went pretty well, but she figured instead of just helping people in love tie the knot, she’d also like to make sure their future houses were homes and thus went into the real estate business, where she would become quite successful indeed. By 2004, Hemmis decided to switch gears again and drop her businesses and try to make it big in the TV world. To these ends, she found a way to become a designer, carpenter, and co-host on the incredibly popular show, Extreme Makeover: Home Edition. 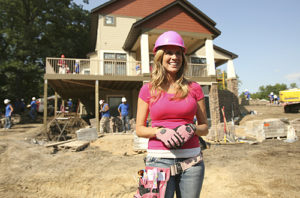 Paige’s gamble to sell her businesses and go onto Extreme Makeover: Home Edition turned out to be a great success. Costarring in a total of 97 episodes, Hemmis helped turn houses that were subpar into amazing homes with her costar, Ty Pennington. She would be on the show from the very first season until the very last in 2012, often providing unique insight and being a bit of a wild card on the construction yard. During her work on the show, she did notice that she was of a rare breed; that is to say, she noticed there weren’t many women in the business of home building. Thus, even early on in her career, she began to focus on how to include women in renovation and building. To these ends, Hemmis wrote “The Tuff Chix Guide to Easy Home Improvement”, and Tuff Chix, Inc. with the hope to give women the equipment and know how they would need to participate in such fulfilling work.

Throughout the show, Hemmis often showed her humanitarian side alongside the rest of the crew and participated in a good deal of charity work which she still champions in 2017. These causes have included Helping a Hero, Heroes at Home, Habitat for Humanity, and the Innovative Giving Foundation to name a few. 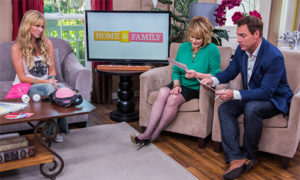 For Paige Hemmis, 2017 is looking as bright as ever. Even though Extreme Makeover: Home Edition had its series finale nearly half a decade ago, Hemmis has kept at similar projects like her current show Home and Family, where she is shown as a Lifestyle Design Expert. This show appears on the Hallmark channel. She has also recently branched into the entertainment business with her Tuff Chix brand too, though details on new projects have yet to be made public. Lastly, she still holds her license as a Real Estate Broker and has more than a dozen properties, as well as several on the flipper’s market. In anything, one can expect to see Paige Hemmis in the real estate, lifestyle, and development game for 2018 and beyond.