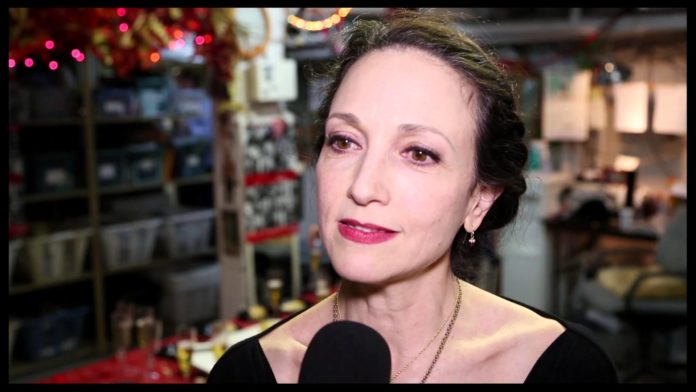 Bebe Neuwirth is the last of the big names from Cheers that I will be looking into. On the plus side it segues nicely into a look at the cast of Frasier, but I am still sad to be done with my look back at Cheers. She is still best known for her performance as Dr Lilith Sternin on both Cheers, where she was a star for a little over two seasons, and in Frasier, where she was a recurring guest actor. I love her in the role, cold, aloof and bitingly witty, and she bounced of Kelsey Grammer wonderfully. In addition to her film and television work she is a celebrated theater actor, and a trained dancer. The majority of her wealth comes from acting, and with Cheers as a nest egg, it is no surprise that she is sitting on a fair quantity of cash, though seen as she was added so late in the shows run it pales in comparison to her one time co-stars.

So let’s take a look at her life, see where she came from, where she made her money and where she might be going in the future.

How Did Bebe Neuwirth Make His Money & Wealth? 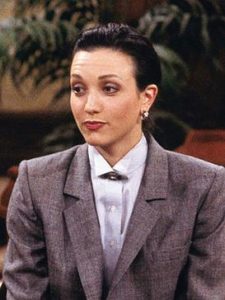 Bebe Neuwirth was born on December 31st 1958 in Newark New Jersey. Acting was not her first love, instead she pursued a career as a dancer. She studied ballet from the age of five, and studied at Julliard in 1976-77. While there she danced with the Princeton Ballet Company, appearing in a number of roles. She soon moved to theater in the early eighties, and made her Broadway debut in A Chorus Line. She appeared in a number of revivals, including for Little Me and Sweet Charity. She won a Tony Award for her role in Sweet Charity.

In the mid eighties she landed the recurring role of Dr Lilith Sternin on Cheers. She was brought on as a possible love interest for Kelsey Grammer’s character, Frasier Crane. She guested on the forth season, became a recurring character from the fifth to the tenth, likely to help fill the void left by Shelley long leaving. She received starring billing for the tenth and eleventh seasons of the show. Unlike most of there co stars, who have been credited since the first season, it is not likely that Neuwirth was making as much as them. Recurring actors in sitcoms back them made decent money, but rarely more than $10k per appearance. By the end of the shows run it is likely she was pulling in $60k+, but I cannot find any concrete info0rmation on this. I can only go by what others were making at the time, and what guest stars make on modern popular sitcoms, working backwards.

After Cheers she appeared in a number of films, including Jumanji, which was a huge success. She also continued with her theater work, where she was a force to be reckoned with, winning a number of Tony’s and Drama Desk awards. She returned to the Lilith Sternin Character in a few episodes of Frasier, where she is likely to have made a little more for the role on that show. In 1996 she starred in a TV pilot, called Dear Diary. It did not get picked up, but was edited and aired in a single cinema. It received an Oscar for best short film.

In 2014 she was cast in Madam Secretary, a drama show on it’s third season. The show has been renewed for a forth season, and is likely to be a money spinner for the star. Bebe Neuwirth is set to appear in the film Humor Me later this year, but as of right now has no new projects announced. I think we can expect to see her continuing her stage work.

Bebe Neuwirth has been married twice, first to Paul Dorman from 1984 to 1991. She then married Chris Calkins in 2009. The couple are still together.

Where is Bebe Neuwirth from?

Why was Lilith Sternin not a main character on Frasier?

Bebe Neuwirth was offered the role on a full time basis when Frasier was being created, but she turned it down. She wanted to return to the stage, taking a recurring role instead. It proved to be a good move for her, as she would go on to win her second Tony award in 1997. She is the only actor to play all three of the female leads in different stagings of Chicago as well.

Where did Bebe Neuwirth get her start?

She originally rained as a ballerina, and danced at the junior level with the Princeton Ballet company. She studied the art for two years at Julliard before pursuing a career on Broadway.