Kelly Dodd Net Worth 2018 – How Rich is the Real Housewives Star Actually? 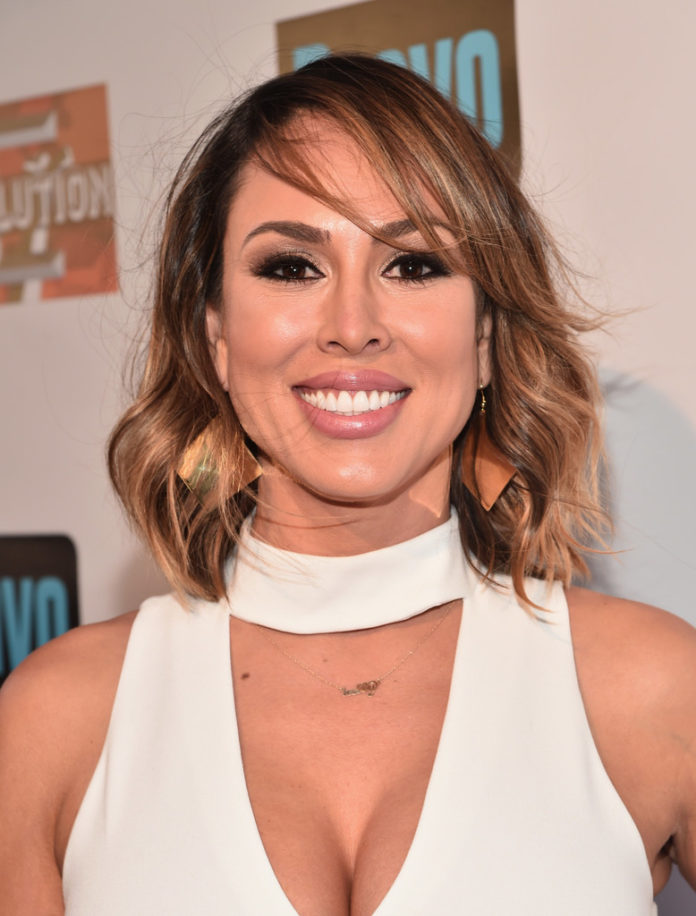 Kelly Dodd is an American actress, socialite, and businesswoman who is most well known for her appearances on the Bravo reality franchise The Real Housewives of Orange County. The mysterious Arizona entrepreneur first appeared in the show during its 11th season, and was cast a second time for its 12th season. Although she is a successful entrepreneur, she has put most of her business duties on the backburner to make time for her family. Dodd has been well-received by most RHOC viewers. However, she has also stirred the pot during her brief stint on the show.

Prior to becoming an Orange County housewife, Kelly Dodd ran several successful businesses. She was able to build a fortune from her business ventures that rivals those of her co-stars. Her husband is Michael Dodd, a businessman who worked his way up the corporate ladder to become the COO of computer toy company LeapFrog. He was rumored to have sold the stock of his former company in 2016, so his net worth may be even higher now. Together, they are worth an estimated $11 million.

Kelly Dodd makes an estimated $150,000 to $300,000 per season on The Real Housewives of Orange County. While some of her co stars are paid more, they have also been on the show longer than she has. The top stars of RHOC are estimated to earn as much as $750,00 per year!

How Did Kelly Dodd Earn Her Money & Wealth?

Kelly Dodd was born on September 26th, 1975 in Scottsdale, Arizona. Her birthname is Meza, and her parents names are Bobbi and Frank. The family has Hispanic heritage. Kelly, her parents, and her brother Eric live in the same house along with her husband and daughter.

Growing up, Kelly Dodd’s parents had a rocky marriage. Despite their differences, they did their best to keep the family stable. Things worked out in the end, and Bobbi and Frank Meza remain married today. Kelly Dodd’s difficult upbringing affected her many years after her parents separation. Thankfully, it now appears that she has reconciled with her family.

Kelly Dodd became involved in the social scene of Arizona’s rich and famous shortly after graduating from college. Her most successful business venture is cosmetics accessories company Kiss Me Mirrors, which she continues to own and operate today.

Kelly Dodd married her husband Michael in 2004. Michael Dodd is a marketing graduate of Texas A&M who worked as the COO of LeapFrog. LeapFrog is a toy company that creates educational computer toys and apps for children. Although he is now retired, Michael was paid a healthy salary during his stint at the company.

During her many years of mingling with the rich and famous, Kelly Dodd befriended several future Real Housewives stars. She is closes friends with long time RHOC star Vicky Gunvalson. Her social circle would later help her land a role on the show. She first appeared on The Real Housewives of Orange County in June 2016. Dodd returned for a second season in 2017.

Kelly Dodd was well received, but many viewers still thought of her as a pot-stirrer. She got into many conflicts with cast members, for both good reasons and bad. Although she has mostly reconciled with her fellow cast members and now has a lot of fun on the show, there is tension. Rumors are circulating that Dodd may leave after the 12th season of RHOC due to the stress the show has induced in her personal life.

Kelly Dodd and her husband Michael have one daughter together, Jolie. She was born on June 23rd, 2006. Although many other areas of Kelly Dodd’s life have been difficult for her, motherhood is one of the only places where she feels truly happy. Like Dodd’s fellow housewives, being a mother is her full time job.

Like her co-stars, Kelly Dodd has no shame in her expensive tastes. Shortly after getting married, Kelly and Michael purchased a 4,370 square foot mansion in Corona Del Mar State Beach for 3.575 million dollars. The four story mansion has an incredible view of the natural landscape, and the interior is just as breathtaking. Within the home is a master bedroom with a walk in closet, 4 bedrooms, a pool, full size prep kitchen, and an elevator. In March 2017, she and her husband listed the home for sale. She drives a BMW to and from the luxurious residence.

Kelly Dodd underwent a plastic surgery procedure in June 2017. While some of her co-stars have gotten surgical implants, Dodd opted for a breast reduction. The star cited back pain, ill-fitting clothes, and pain while moving as reasons for the change.