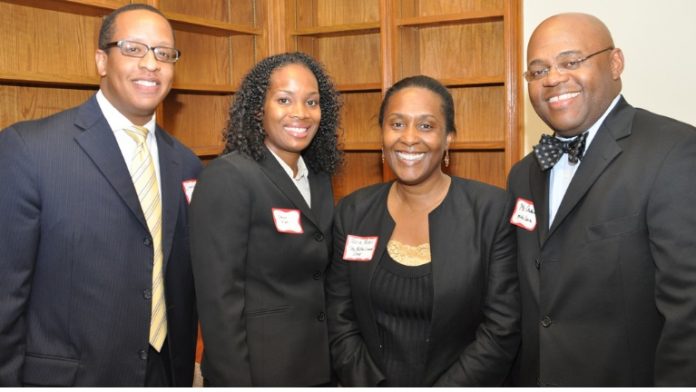 The title may sound weird to you because of common which are known when law and lawyers are a subject of conversations. No, not all lawyers drown in debt, in fact, some of them are even millionaires. We will take a look at top 10 African American legal eagles who make the most money. The list is picked out of people who hold a law degree and it does not mean that they necessarily work as lawyers right now, but lawyer jobs sincerely played the important part on their road to riches. 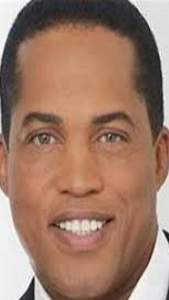 Kevin Andrew Ross was born in Los Angeles, in 1963.  He started his education at Gardena High School. Ross was a president of the District-Wide Association of Student Councils on the Los Angeles Unified School District. He has a diploma in Political Science from Morehouse College, and he has received his doctorate from Southwestern Law School. His biggest achievement in terms of law when he was a judge in Los Angeles Superior Court. Right now, he works as a TV host on the show America’s Court with Judge Ross. Also, he appears on other TV channels such as FoxNews, CNN, BET, and MSNBC. 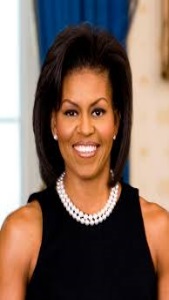 Yes, you’ve read it right. Michelle Obama, born in 1964, was the First Lady of the United States between 2009 and 2017.  She attended Princeton University and after going to earn Harvard Law School degree.  After her graduation, while working for a Chicago law firm, she met her future husband Barack Obama. She also had an important role in Chicago politics, serving for the Chicago Council on Global Affairs. Michelle presents a role model for many due to her success in many domains. She is now well known as a fashion icon, an advocate of healthy and active lifestyle and fighter against poverty.
Net worth: $ 11.8 million 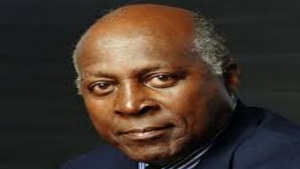 Vernon Jordan Jr. was born in Atlanta, Georgia, in 1935. He studied in political science. Later, in 1957, he enrolled at Howard University School of Law. Vernon became a director of the Voter Education Project, which caused a significantly better change in numbers of black voters in the south. In 1980, he was shot and wounded by white supremacist John Paul Franklin. The year after, he joined a powerful law firm in Washington D.C. Soon he became very close with, at that time, Arkansas Governor and later president of the United States, Bill Clinton. Jordan was an unofficial advisor to Clinton and later was accused of helping Bill to cover up his affair with Monica Lewinsky.
Net worth: $ 12 million 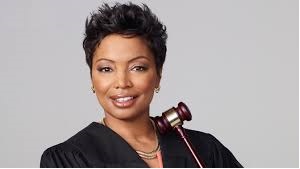 Lynn Candace Toler was born in 1959, is a lawyer. You might know her from the show Divorce Court. She has an  degree from Harvard University in English and American Literature and Juris Doctor from University of Pennsylvania School of Law. She was a sole municipal judge in Cleveland Heights for 8 years. In 2002, she received an award The Humanitarian of the Year due to her successful writing and mentoring of many programs and also actively work on many boards. Toler is a very well-known writer and has written two books: My Mother‘s Rules: A Practical Guide to Becoming an Emotional Genius and Put it In Writing. (Co-authored with Debora Hutchinson).
Net Worth: $ 15 million 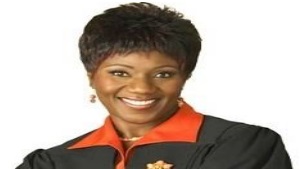 Ephriam was born in 1949, in Hazlehurst but raised in Los Angeles. In 1978 she received a Juris Doctor degree from Whittier Law School. After her graduation, she opened her law practice and was dealing with family law cases and personal injuries. Between 1999 and 2006 she has been working on a program Divorce Court. She is a human rights activist and actively participates in social welfare programs. Mablean is into traveling and music. Her daughter is Tajamika Paxton, the famous producer, writer, and director.
Net worth: $ 15 million 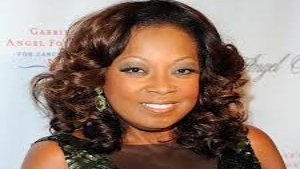 Starlet Marie Jones was born in 1964 in Badin, North Carolina. She became famous for her work as a host in the ABC’s talk show The View until 2006. Star earned her Juris Doctor degree from the University of Houston Law Center.
Her law work includes working as a prosecutor for five years and later assistant district attorney. In 1992, she started to pursue a TV career and she worked for Court TV, NBC and of course ABC. Jones is the author of three books. First one is You Have to Stand for Something, or You‘ll Fall for Anything, the second one is Shine: A Physical, Emotional, and Spiritual Journey to Finding Love and the third one, released in 2011, Satan‘s sisters. 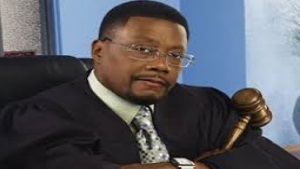 Mathis was born in Detroit, Michigan, in 1960. He was not a law lover since his childhood, considering he was associated with gangs and was arrested several times. Mathis was unable to practice law because of his criminal past, but later, in 1987, he received his J.D. from University of Detroit Mercy. Greg was elected a district court judge for Michigan’s 36th District and worked as a judge for five years. Mathis also has two books. First one is a novel called Street Judge, co-authored with Zane and the second one Of Being a Judge to Criminals and Such. 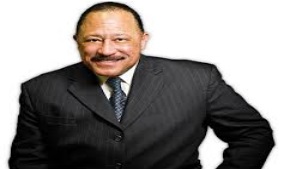 Joseph Brown was born in Washington, D.C. in 1947, but he was raised in California. He graduated from Dorsey High School, and in 1969 earned a bachelor’s degree in political science. In 1973, he earned a Juris Doctor degree from UCLA and was working as a substitute teacher. Brown became the first African-American prosecutor in the city of Memphis. Later he opened his own law practice and worked there before becoming a judge on the State Criminal Court of Shelby County, Tennessee. He is most famous for his role in a TV Show Judge Joe Brown which broadcasted for 15 seasons and aired in United States, Canada, and Australia. His show was second best by revenue and ratings, right after the Judge Judy. In March 2014, he was arrested due to being verbally abusive and charged with five counts of contempt of court. 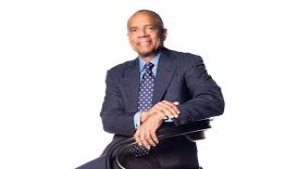 Chenault was born in 1951, in Mineola, New York. Chenault attended the Waldorf School of Garden City then received a B.A. in history from Bowdoin College in 1973, and J.D. from Harvard Law School in 1976. After Harvard, he worked at the law firm Rogers & Wells. He has been the CEO and Chairman of American Express since 2001. He is the third black CEO of a Fortune 500 company. In 1995, Ebony listed him as one of 50 “living pioneers” in the African-American community. 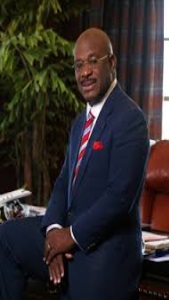 Willie Gary was born in Eastman, Georgia, 1957. He attended Shaw University in Raleigh, North Carolina and later North Carolina Central University in Durham, where he earned a Juris Doctor in 1974.  Gary has won suits against large corporations, such as Disneyland and Anheuser-Busch.

In 1999 he founded the Black Family Channel.