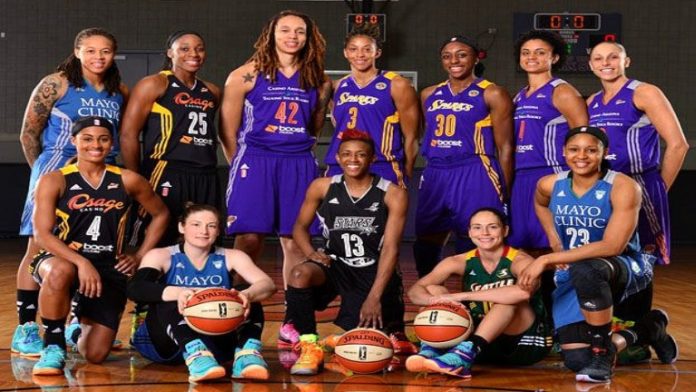 The women’s national basketball association (WNBA) is women major league which is played in North America. WNBA started in 1997. and today there are twelve clubs. Atlanta Dream, Chicago Sky, Indiana Fever, Washington Mystics, Minnesota Lynx,  Connecticut Sun, Phoenix Mercury, San Antonio Stars and Seattle Storm, New York Liberty. WNBA like the NBA has Western Conference and Eastern Conference. Although women are not so popular and they don’t have large contracts like their male friends from the NBA, we will introduce you the top 10 highest paid WNBA players. 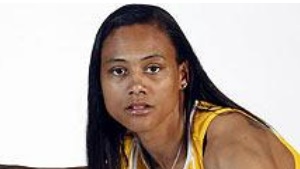 Marion Jones was born in Los Angeles, California in 1997. She graduated on the Univesity of North Carolina Chapel Hill. At the Faculty, she was involved in athletics and basketball. After college, she decides to take a professional career in athletics. She had a dream career with the gold medal in 100m sprint from Athens 1997, gold medal in the 4x100m relay in Athens 1997 and with a gold medal from Seville in 100m sprint.  After an athletic career, Marion goes to WNBA. She joined  the Tulsa Shock in Oklahoma and she played the position point guard. Marion Jones signed a one-year contract with team Tulsa and she received 35,000$. Her career as a WNBA player lasted only one year with average 2,6 ppg. After an athletic and basketball career, Marion Jones has retired. 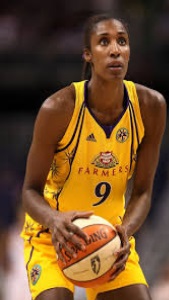 What is Shakile O’Neal in NBA that is Lisa Leslie in WNBA. Lisa was the member of the University of South California till 1994. She had 1,214 rebounds which are most in the WNBA. Lisa was drafted from the side of Los Angeles Sparks. Lisa was one of the main Los Angeles Sparks players and she won WNBA champion two times. She was two times WNBA Finals MVP, play eight WNBA All-Star games, and she was three times WNBA All-star game MVP. After she won three times WNBA Champion, Leslie won gold medal at the Olympic games with the USA. After that, she won two gold medals on World Champions in Germany and China. Lisa was making 91,000$ per year and she had a 4-year contract. Lisa Leslie is a very capable lady because after basketball career, she becomes a fashion model and famous actress. She has been featured in Vogue. She appeared in the movie Think Like a Man with Kevin Hart. Today she is a guest star on several television like ESPN, NBC and Fox Sports Net. 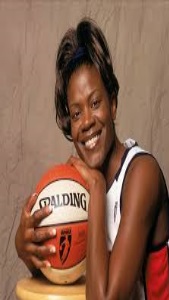 Sherly Denise Swoopes (Born March 25, 1971). She was born in Brownfield, Texas. She was attending South Plains college and she was played there for two years, then she has come to the Texas Tech. After the college, she was drafted by Houston Comets during 1997. She played the position of shooting guard and small forward. The interesting thing about Sherly Swoopes is that only six weeks after she gave birth to her son, Sherly won the WNBA championship with the Houston Comets. After ten years in Houston Comets, she came to Seattle Storm. Sherly played only three years in Seattle Storm and she went to Tulsa Shock. Except for WNBA career Swoopes played in Italy, Russia, and Greece. Representing the United States she won three gold Olympic medals. Sherly Swoopes has her own Nike shoes named Air Swoopes and she is first women with her own brand. Sherly is third on the list of the highest paid WNBA players with 99,500$ per year. In 2017 she was inducted into the Women Basketball Hall of Fame. 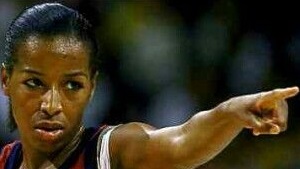 Cynthia Lynne Cooper-Dyke ( Born April 14, 1963). She was born in Chicago and she attended the University of Southern California. On collage Cynthia played athletic and basketball, but she decides for basketball. After 4 years of college, she didn’t graduate and she missed the draft. So best option for her is to find a club in Europe. Cynthia first destination was UB-Barca and she played just two years for them. After UB-Barca she went to CREEF Madrid. Like previous American women basketball players, Cynthia won a gold medal on Olympic games in Seoul 1988. Cynthia was under the big contract and she was making every year 101.000$. She was voted as one of the best players in WNBA. After a career, she started coaching on college, like Texas Southern and USC. She is famous because she has record 70-56, like a coach. 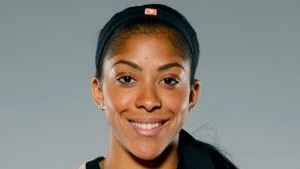 Candance Parker (Born April 19, 1986). She was born in St. Louis, Missouri. She attended the University of Tennessee in 2004. In the junior year, she was named the best women’s basketball in 2008 by the college. After college, she was drafted from the side of Los Angeles Sparks. Candance Parker won everything with Sparks. She won the WNBA champion, she was WNBA finals MVP and two times WNBA MVP. In the first rookie season, she won the WNBA Rookie of the Year. On June 22, 2008, she signed a long-term deal with Adidas and Gatorade and she was earning 1.9 million $ for one season. After an American season she went to Russia and she was there for one year. Candance Parker is famous because she is first women basketball player that dunk in the NCAA tournament. Parker becomes first women in the WNBA to win the Rookie of the Year and the Most Valuable Player awards in the same year. 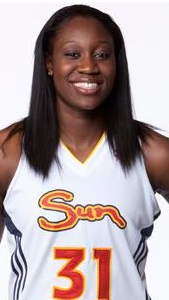 Tina Charles (born December 5, 1988) in Jamaica. Charles was drafted 1st overall in 2010 draft selected by the Connecticut Sun. In 2009 Tina Charles played for UConn Huskies and she was the best player that year. She was named the Rookie of the year in 2010. Charles has two golden Olympic medals from London and Rio de Janeiro. Except for the reward for the Rookie of the year, she won WNBA MVP, she was five times WNBA All-Star. She had a contract of 1.9 million $ per season. Today she is playing for Xinjiang Tianshan Deers. 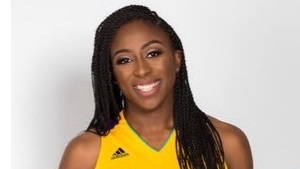 Nnemkadi Ogwumike (born July 2, 1990) in Texas. She plays power forward and she was No. 1 overall in 2012 draft selected by the Los Angeles Sparks and contract worth $2 million per year. Ogwumike chose Stanford for her college and that was the right decision because, Ogwumike was Rookie of the month,  four out of five times in her rookie career. She was the best player in U18 and U19 for the USA. Today Ogwumike is playing for Dynamo Kursk. 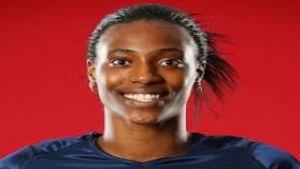 Sylvia Fowles (born October 6, 1985) in Miami. In 2008 she has been drafted by the Chicago Sky. Fowles played six years for the Chicago Sky. In 2015 she moves to the Minnesota Lynx. In the first season with Minnesota Lynx, she won WNBA championship. Fowles is one of the best defence players in the WNBA and that is the reason why she has $2.5 million per season. Today she is playing in China for the Beijing Great Wall. 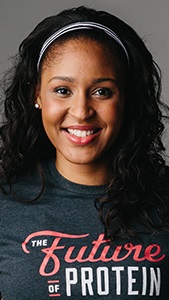 Maya April Moore (born June 11, 1989) in Jefferson City,Missouri is a professional player for the Minnesota Lynx. Moore was selected 1st overall in the 2011 Draft. Moore has won championship three times with Minnesota Lynx and she was Rookie of the year. After American career, she went to Ros Casares Valencia. Moore is famous because she was the main reason for the 10-0 start of the season for the Minnesota Lynx. With the Rookie contract, she was earning $3.2 million per season. Today she is playing in China for Shanxi Flame. 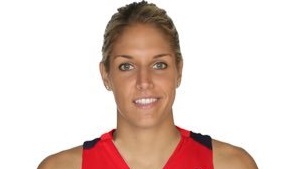 Elena Donne (born September 5, 1989) in Delaware is a basketball player for the Washington Mystics. She attends the University of Connecticut. She played volleyball and basketball. With the great statistics on college, she was drafted in round one like the second pick from Chicago Sky. Donne was playing three years for Chicago Sky than she comes to Washington Mystics. Donne was WNBA MVP in 2015. This center is one of the best players in the WNBA and she has the biggest contract in the WNBA with $4 million per season.

Next to the big popularity of men´s basketball (NBA) women´s basketball (WNBA) is coming slowly to light. The only thing that makes difference in women and man sport like basketball is primitive thinking of public that is trying to change. After all, this lady’s are making a big contract with famous sponsors like Nike, Adidas, Under Armour and Jordans. And they certainly deserve more attention.