Cobie Smulders Net Worth 2018 – How Wealthy is the Actress? 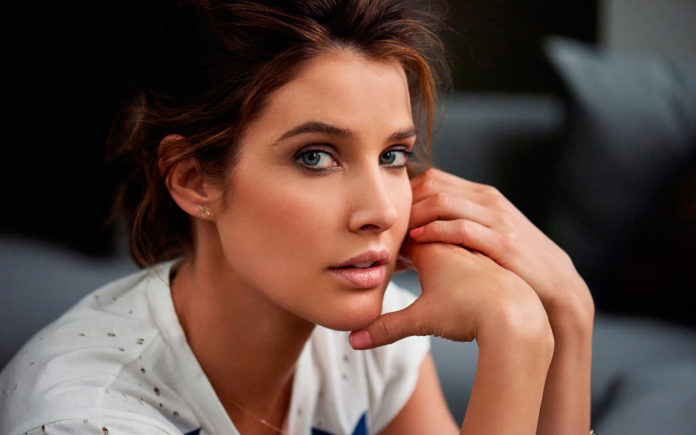 Cobie Smulders has really made a name for herself with a string of high profile appearances. Her most famous role is probably Agent Maria Hill in the Marvel Cinematic Universe flicks, but I’m looking into her income and career today as a result of her work on How I met Your Mother. Big fan of the show, watched it start to finish several times, and while it kinda sucked at the end, it was always entertaining. Smulder’s performance as Robin Scherbatsky, which I spelled right first time, was wonderful. Her characterization being a a bit outside the norm. Her move into film has been lucrative for the actor, but the long term results of starring in a popular sitcom cannot be overlooked. She has landed another one last year too, which has already been renewed for a second season, so it seems to me that over the next five years we should expect her income to grow more than a little bit larger than it is now.

So let’s take a look at the life and career of Cobie Smulders, see where she cam from, where she is going and how much money she has been making.

How Did Cobie Smulders Make Her Money & Wealth? 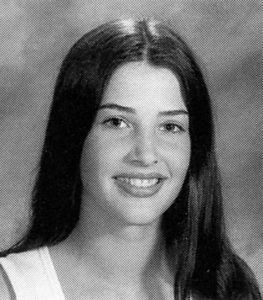 Cobie Smulders was born on April 3rd 1982 in Vancouver Canada. She did not start as an actor, first seeing work as a model in the mid nineties. Her work in that industry soured her of the concept of stepping in front of a camera of any kind, and was instead intent on becoming a marine biologist. She studied a little acting in college, and it spurred her to get back out there, planning on giving this acting thing a year or two before going back to college. She landed a number of television roles early on, and the rest is recent history.

She landed a major role in the short lived science fiction show Veritas, which was cancelled after only one season, but combined with her performance on The L Word it gave her the require exposure, and in 2005 she landed a lead role on a sitcom How I met Your Mother would prove to be a huge success for Cobie, and she owes much of her current success to the now ended show.

She plays aspiring news anchor Robin Scherbatsky, whom series protagonist Ted Mosby falls in love at first sight with, only to reveal in the opening episode that she was not the mother, but their “Aunt Robin”. She would go on to prove that she had wonderful comedic chops, and even touched on a few more poignant moments as well, though far less than other sitcoms around the same time. Starring on a long running sitcom is a very good source of long term income for an actor, as most of them gun for a ut of theback end, so as to get a check long after the show stopped making new episodes. Early days might be less lucrative, in the $30,000 per episode ball park, but by the later season Cobie Smulders was able to pull in more than $100,000 per. HIMYM forms the basis of her current wealth, but it is not the only source for her.

While Cobie would not get another long running show under her belt until just this year, she has made the transition to film, with minor roles in most of the Marvel movies, playing Agent Maria Hill. I cannot find figures on how much she makes for the role, but it is likely a lot, they are pulling in a lot of money these days. In addition she has a fair number of smaller projects under her belt, playing major roles in all of them. Her most recent endeavor, Friends from College, has done well enough to warrant a second season. I have yet to watch it, but I may end up doing so if it reviews well going forward. She showed up in A Series of Unfortunate Events, also on Netflix. I am a big fan of the books, but I still haven’t got around to watching the show, but I am very much looking forward to it. If she survived the first season then I am sure we will see her in the second, and possibly the already confirmed third season as well.

Cobie Smulders is married to Taran Killam. They wed in 2013. He is a screenwriter and actor, and has written for Cobie in the past. They couple have two children together, both girls. The first is called Shaelyn Cado Killam, born in 2009, and I cannot find the name of the second, born in 2015.

Where is Cobie Smulders from?

Much like her character on How I Met Your Mother, Cobie Smulders is Canadian. She was born and raised in Vancouver British Columbia.

Was Cobie Smulders a model?

She was,. Cobie Smulders did modeling for a few years before going to University. It was due to her negative experiences in modeling that made her reticent about moving into acting.

Did Cobie Smulders have cancer?

Yes. Cobie Smulders was diagnosed with ovarian cancer back in 2007. It was found that the cancer had spread to her lymph nodes, and under went therapies and surgeries to remove the growths. Seen as that was a decade ago I think she came out pretty well.

What is Cobie Smulders’ real name?

Not really. Back when Joss Whedon was set to direct and write it he was thinking of casting her in the part. He left long before the flick got off the ground, and it was only then that he stated that Cobie was at the top of his short list to play the part. So there was very little chance of that happening. Still, would have been fun to see it.