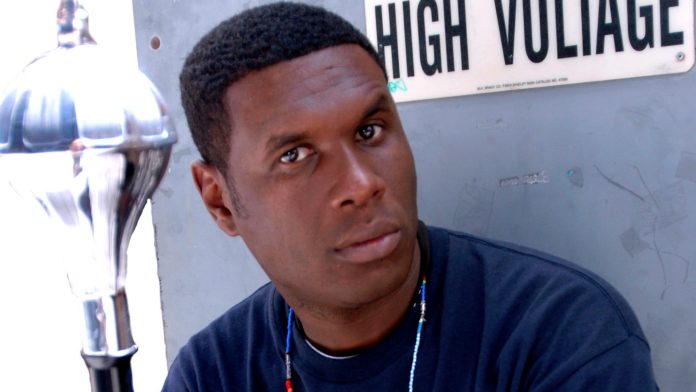 Jay Electronica is one of the most enigmatic and perplexing figures in the world of hip hop. He has been a highly-regarded rapper for around a decade, but somehow he has never got around to releasing an album, despite the pleas of his peers and fans. Still, he has made high profile contributions to other artists’ music and has racked up an impressive amount of wealth and fame considering that he has never put an album out. Let’s take a closer look at how Jay Electronica made his money.

How Did Jay Electronica Make His Money & Wealth?

Jay Electronica was born Timothy Elpadaro Thedford on September 19th of 1976, which makes him forty-one years old. He grew up in the infamous Magnolia Projects in the eleventh ward neighbourhood of New Orleans. Magnolia Projects has since been closed, but it was one of the largest projects in the United States, and had extremely high crime rates. Jay left home at age nineteen and began travelling across the United States, jumping from city to city and living a kind of nomadic lifestyle before settling in Detroit, where he made the acquaintance of J. Dilla. Jay has said that he had difficulty in starting his rap career due to his accent from the South, noting that audiences made negative associations with the south.

Jay Electronica first made waves in 2007 with the release of 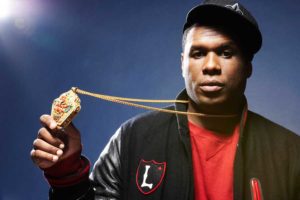 Act 1: Eternal Sunshine (The Pledge) on his Myspace page. It is a very strange project that samples Eternal Sunshine for the Spotless Mind, and it features contributions from Just Blaze and Erykah Badu. He was referred to as the most talked about rapper of 2008, partially owing to the fact that he was a mysterious figure that nobody really understood.

Since then, he has released two official singles. One of them, “Exhibit C” made the top ten on the iTunes charts. In 2010, it was announced that he had signed to Jay-Z’s label, Roc Nation. Jay-Z has been one of many high-profile rappers that have encouraged Jay Electronica to release a debut album. In an interview, Jay said that he has immense respect for Jay-Z and that they are good friends, but that his musical decisions are his alone to make. He also said that even if he released an album that was declared a masterpiece by six billion people, this would not matter to him unless he was satisfied with the album himself. On Twitter in 2011, Electronica announced that his debut album was complete. However, a few years later, he announced that he was retiring from music. Since then, he has gone back on those claims, and says that he is planning 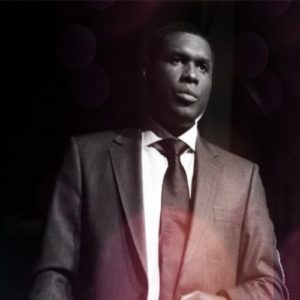 to release an album in the near future. While many eagerly await Jay Electronica’s first full-length release, many former fans of his have become disillusioned with the rapper. Across the internet, there have been many think pieces from major publications in which they declare that they “are giving up on” Electronica, or that they think he is foolish for not capitalizing on the hype that surrounded him while he had the chances. Electronica, however, has said that he is not interested in the capitalistic notion of the album as a whole, and does not care whether he is financially successful. This of dismissal of the consumerism and ambition that is so present in the modern record industry, and particularly in hip hop, confuses people because it seems counter-intuitive. 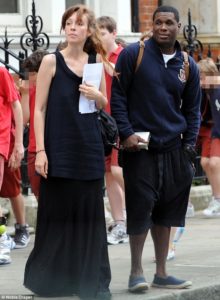 Jay Electronica is not known to currently be married, but his romantic life has been the subject of much speculation and media attention, like everything else that surrounds him. He had a relationship with famous jazz musician Erykah Badu, who is five years older than him and also from the southern United States. It is not known when his and Badu’s relationship broke off, but they are said to have dated for around five years. in 2012, Electronica made major headlines across the world when it was revealed that he was in some form of a relationship with Kate Rothschild. Kate Rothschild is heiress to the immense fortune of the Rothschild family banking dynasty. Photos of Electronica and Rothschild circulated, which lead to the dissolution of her marriage to Ben Goldsmith, who is a famous British banker and environmentalist. The fallout of this marriage was notable as it was regarded as the first “Twitter divorce” as it seemed to play out largely over social media websites like Twitter, Facebook, and Instagram.

Does Jay Electronica have Kids?

Jay Electronica and Erykah Badu have one child. While this is Electronica’s only child, it is Badu’s third. In 1997, she had a child with Andre 3000 of Outkast, named Seven Sirius Benjamin. Their relationship ended two years later, and inspired Andre 3000 in the writing of his famous song “Ms. Jackson.” After that, Badu dated Common, and then west coast rapper The D.O.C., with whom she had her second child, Puma Sabti Curry.

Did Jay Electronica go to College?

As little is known about much of Jay Electronica’s personal life, 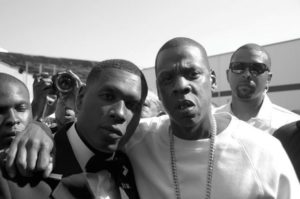 no doubt by design, it is unclear whether he attended college or any kind of post-secondary institution. On one hand, his lyrics are very academic, dense, and reference-heavy and are indicative of a wide scope of reading and thinking. On the other hand, considering that he left his hometown of New Orleans before he was twenty and spent years travelling around, it seems unlikely that he would have been able to complete a degree.

Where Does Jay Electronica Live?

Like much of Jay Electronica’s life, not much is known outside of his immediate circle as to where he lives. He left his native New Orleans when he was nineteen and is said to have spent time in cities like Atlanta, Denver, Philadelphia, and Baltimore. He spent more significant portions of time in Detroit and New York. He is also said to have spent time living in London, England, which makes sense giving his relationship with Kate Rothschild. In an interview from earlier this year, while talking about why New Orleans is a special place for him to perform, he referred to New Orleans as “home” multiple times, so it stands to reason that he is currently living in New Orleans at least part of the time.

As alluded to earlier, Jay Electronica often packs dense religious imagery and themes into his songs. He is associated with the Five-Percent Nation. Five-Percent Nation is an organization and movement that began in New York in the ‘60s and has associations with Malcolm X, and the Nation of Islam. It claims that only ten percent of people in the world understand what is truly going on, and the others are duped by the controlling forces of the world. According to their beliefs, five percent of these are evil elites, and the other five percent are spiritually awakened people. They call upon this five percent to alert the masses to the true state of the world and to offer a path to enlightenment. Electronica is also affiliated with the Nation of Islam.

Has Jay Electronica had Notable Beefs with other Rappers? 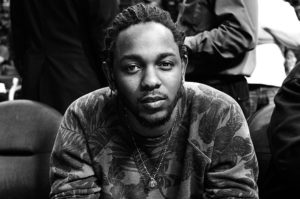 Because Jay Electronica is such a free-thinking individual who is not willing to conform to others’ expectations, it probably comes as a surprise to nobody that he has been engaged in some disputes with other rappers. Last year on the streaming app Periscope, he said of Compton-based rapper Kendrick Lamar: “Kendrick is my baby.” This was surprising to hip-hop fans because the two had appeared on a song by Big Sean together called “Control” earlier. He also dissed 50 Cent, saying that 50 was “on some sucker sh*t.” He would go on to apologize for both of these comments. In 2014, Electronica went on a kid of Twitter tirade, calling out many major rappers, as well as saying that global intelligence was at an all time low. These tweets were met with great scorn from many in the industry, who wondered how someone who had never put out an album could criticize others.

On the other hand, he has offered high praise to other rappers, including Chicago-based youngster Chance, the Rapper, whom Electronica says he admires.