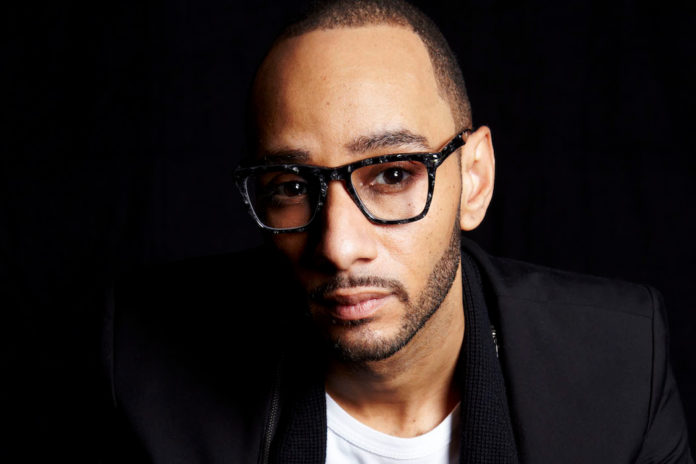 If you take a look at any list of the richest figures in hip-hop, a name that always comes up is Swizz Beatz. He stands out because he is less recognizable of a figure than icons like Dr Dre, 50 Cent, or Diddy. He is more of a cult figure, who has made a name for himself and operated behind the scenes without becoming as much of a tabloid figure as others. However, he has been instrumental—no pun intended—in the careers of many of the world’s biggest rap stars. Kanye West, for example, has called him the greatest producer of all time. He got his start in hip-hop over a decade ago and has an eight-figure net worth while still under the age of forty. Let’s take a look at how Swizz Beatz managed to become one of the richest rapper/producers in the world.

How Did Swizz Beatz Make His Money and Wealth? 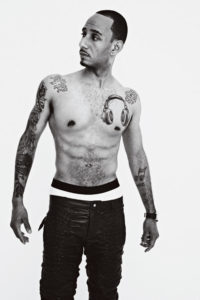 Kasseem Dean, known to the world now as Swizz Beatz, was born in The Bronx, New Work on September 13, 1978. His parents got divorced when he was just a kid, so he barely knew his father, who was a mailman and an immigrant from the little known northern African country of Eritrea. As such, Dean was raised by his mom in the Bronx, which is where he began to DJ when he was still in his youth with equipment he got from family members. Two of his uncles founded the record label Ruff Ryders, which would be an important label to Swizz Beatz in his early career. He began producing his own original tracks when he was only sixteen years old, and he sold his first beat to the rapper DMX when he was seventeen. That beat ended up being used on DMX’s song “Ruff Ryders’ Anthem” which remains one of his biggest hits to date.

Propelled by his early success producing for DMX, Swizz was able to begin working with even bigger artists, like Jay-Z and Eve. A few years later, he started his own record label which was called Full Surface Records, and he soon signed the rapper Cassidy to his label. From there, he began working with a variety of artists from different labels and became known for his eclectic style and original ideas, as well as his own singles, such as “Guilty” and “Bigger Business” which were both fairly big hits in their own right. He would continue to sign artists to his own record label, including Bone Thugs-n-Harmony in 2017, and he executive produced one of their albums. He had a massive year in 2009 when he produced songs by many of the year’s most successful artists, including Ludacris, Whitney Houston, Jadakiss, Chris Brown, Lil Wayne, and Jay-Z.

After his big year in 2009, Swizz Beatz never slowed down 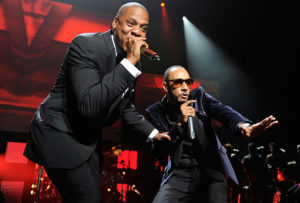 momentum, and though he was never a household name in his own right, he was involved in many big radio hits over the coming years. The next year, he released his second album, which was called “Haute Living.” The album had features by a dizzying array of musicians of different backgrounds, like U2’s Bono, Blink-182’s Travis Barker, as well as rappers like Kanye West, Lil Wayne, and Kay-Z. He started a weekly music series that he called “Monster Monday” which was inspired by Kanye Wests’ “GOOD Fridays” series that was going on at the same time during the rollout to Kanye’s opus “My Beautiful Dark Twisted Fantasy.” Swizz Beatz won a Grammy the next year for his collaboration with Jay-Z on “On to the Next One.” Since his stellar run at the begin of the decade, Swizz Beatz has slowed down musically, releasing a single or two every couple years, like the song “Hands Up” in 2013. Earlier this year he was on a South Korean rap show called “Show Me The Money.”

Like many others who have been highly successful in the hip-hop world over the past couple decades—including Dr Dre, Diddy, 50 Cent, Eminem, and more—Swizz Beats has supplemented the earnings he has made from royalties, producing, concerts and other music-related gains with commercial ventures that don’t really have anything to do with music. Over his career, in addition to the time he has spent rapping and making beats, he has also been involved in a number of other money making opportunities, and many of them have paid off handsomely. He is a partner with a clothing company called Kidrobot, which makes toys and clothing for kids. He also has a line of shoes with Reebok, and serves as a prominent board member of the company, helping them with their global brand development. He also paints in his free time and auctions off his work to support charities. In addition to all of this, Swizz Beatz is known as a car fanatic and has done a lot of work promoting high-end luxury car brands such as Aston Martin and Lotus. 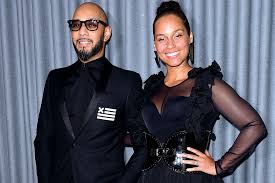 Perhaps even more famous than Swizz Beatz’ production or his rapping or anything else he does is his marriage to Alicia Keys. Alicia Keys, of course, is a multi-platinum selling singer-songwriter, as well as an activist and an actress and lots of other things. Like Swizz Beatz, she’s from New York. The two began dating in May of 2009, and the next year they announced that they were engaged and that they were expecting a child. They got married in 2010 and had a child later that year. Before pairing up with Alicia Keys, he had a child in the year 2000 with Nicole Levy. Backing up a couple years, he started dating the singer Mashonda Tifrere in 1998, and they got married in 2004. After being married for only four years, they got a divorce in 2008, and their marriage was the subject of a lot of media attention. It seems as though his marriage to Alicia Keys is the real thing, though, as they’ve been together for around eight years now and seem to be doing as well as ever. For what it’s worth, Alicia Keys is just slightly richer than Swizz Beatz, with a net worth of $70 million.

Does Swizz Beatz Have Kids?

Swizz Beatz has a lot of kids. There’s his first son, Prince Nasir Dean, who was born in 2000, and so would currently be seventeen years old. He had another son in 2006 with his first wife, named Kasseem David Dean, Jr, who would be eleven today. Swizz Beatz and Tifrere had another child who unfortunately died in a miscarriage. In addition to all these boys, he has a daughter named Nicole Dean, who was born in 2008 to an English singer named Jahna Sebastian. Swizz Beatz found out about Nicole the year after she was born and acknowledged her, and Nicole loves in London currently. With Alicia Keys, he has two sons, Egypt Daoud and Genesis Ali Dean. Maybe he keeps having all these kids because of how much he loves to give them crazy names. His son Egypt is only seven years old, but he has already gotten his start in the music industry, as evidenced by a video Swizz posted of his son making a beat that ended up on an album by the biggest rapper in the world, Kendrick Lamar.

Where Did Swizz Beatz Go to College?

As you can probably guess by the description up above of how prolific Swizz Beatz was as a teenager and in his early 20s, it is no surprise that he didn’t have time to go to college or university when he was a young man. However, three years ago, he got into Harvard Business School, no doubt partially due to his fame and wealth. Earlier this year, he posted a video on social media that showed him graduating from Harvard, so good for him! 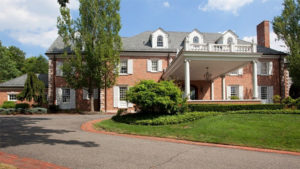 Besides his music career and his high-profile relationships, another thing Swizz Beatz is often in the media for is the buying and selling of expensive homes. He sold a So-Ho apartment for just under $18 million back in 2012, and a home in New Jersey for $15 million a couple years ago because it “wasn’t big enough.” Since then, they have reportedly built a larger mansion on an adjoining property.

Why is he Called Swizz Beatz?

Swizz Beatz has had a variety of nicknames, including “The Monster” but his main nickname relates to his love of K-Swiss brand sneakers, which were really popular a decade or so ago but you don’t see them around as often these days. One thing that has come up a lot in this article is Swizz Beatz’s association with brands and record labels, which kind of illuminates how he has been able to stack so much money without becoming as big of a media figure as some of his contemporaries; he’s a savvy businessman who knows who to align himself with to succeed.

How Much Did Swizz Beatz Earn Last Year?

Due to a mixture of his producing credits, endorsement deals, and more, Swizz Beatz netted a cool $7 million last year, which is a pretty standard year for him.