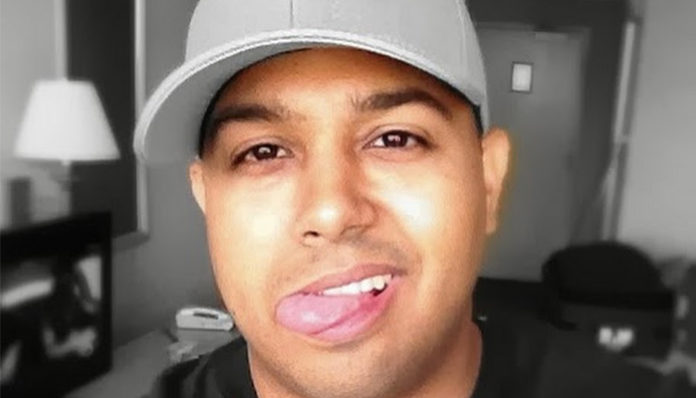 A Youtube personality, Charlie Guzman is perhaps best known for his comedy skits, which have earned him millions of subscribers on the site. Known by fans as “Dashie”, he has uploaded over 200 videos to his channel to this date. Some of his most popular uploads include Spongebobby Sweatpants, Nora the Explorah, Ghetto Pokemon, and Teenage Mutant Ghetto Turtles.

In addition to posting comedy videos, he’s also known for his gaming commentary, which can be found on his secondary channel, DashieGames. Throughout the years, he has played numerous titles including Super Mario Maker, Resident Evil, Super Mario Odyssey, Sonia Mania, and more. Incredibly popular, he currently has over 4.1 million subscribers (and counting) on the channel.

With the audience that he has, how much has his two channels yielded him over the years? How wealthy is the Youtube star? According to sources, Charlie Guzman currently has an estimated net worth of $2.5 million. Where does the majority of his income come from? How much of his wealth comes directly from his gaming and comedy videos? Let’s try to answer these questions below.

How did Charlie Guzman’s Make His Money & Wealth?

Born on June 11, 1985, in the Dominican Republic, Charlie Guzman moved to Florida with his family at the age of eight. Unfortunately, not much has been revealed about his early life at this time.

As it happened, he hopped onto the Youtube bandwagon in 2010. A platform for his imaginative creativity, he soon began to upload comedy skits to his channel, all of which quickly proved to be popular. Before long, Dashie (as fans know him by) had amassed his first big milestone- one million subscribers.

Today, the Youtube star has amassed over 2.3 million subscribers with more than 421 million combined views across his channel. Some of his most popular videos as of 2018 include Spongebobby Sweatpants, Nora the Explorah, Mortal Combat: Epic Rap Battle, Getto Spider-Man, and Luigi Problems. Though not as active as he was before, his channel has still been growing at a steady rate over the past year.

Aside from that, he also has another, more popular Youtube channel under the name, DashieGames. A gaming account, he has played various titles over the past few years including Super Mario Kart 8, Super Mario Maker, Star Wars Battle Front II, and The Evil Within, among others. As of 2018, his gaming commentary has earned him over 4.1 million subscribers on the channel, with more than 1.5 billion video views.

Now for the big question, how much does Dashie make from his two Youtube channels combined? According to sources, he receives upwards of 1.6 million views per day on his two channels. Assuming that all of these are monetized views, he’d easily earn over $2,000 per day from ad revenue alone. Doing the math, this converts to approximately $800,000 a year- no wonder, he does what he does!

As far as we know, the Youtube comedian is not married. With that said, not much has been revealed about his personal life at this time.

Does Charlie Guzman Have Any Children?

As far as we can tell, Charlie Guzman does not have any children.

Did Charlie Guzman Go to College?

From what we can gather, Charlie Guzman did not go to college.

What is Charlie Guzman Famous For?

A popular Youtuber, Charlie Guzman is perhaps best known for his gameplay videos on his channel, DashieGames. On that account alone, he has over 4.1 million subscribers (and counting).

On his other channel, DashieXP, he currently has over 2.3 million subscribers.

Currently, Charlie Guzman resides in Los Angeles, California, where he continues to work on his Youtube career.

What Kind of Car Does Charlie Guzman Drive?

Details on Charlie Guzman’s vehicle is unavailable at this time.

How Much Money Did Charlie Guzman Earn Last Year?

At this time, we do not have any information on Charlie Guzman’s 2017 earnings.

Over the past few months, the Youtube star has been noticeably more active on his gaming channel compared to his DashieXP channel. Some of the latest games that he played include Super Mario Maker, Life is Strange, Luigi’s Mansion, and Mario Kart Double Dash, to name a few.