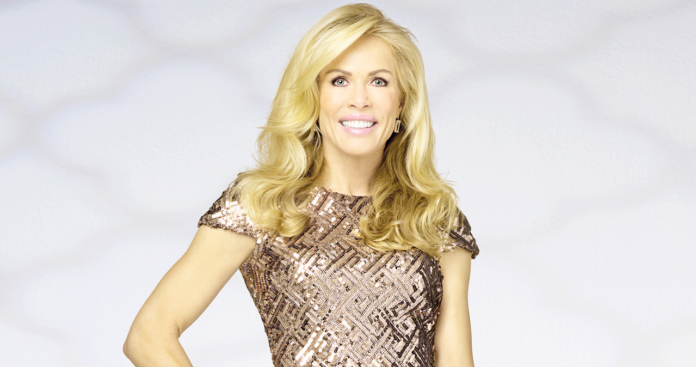 Kathryn Edwards, the Real Housewives of Beverly Hills star of Season 6, had a difficult childhood. This did not stop her from building up an impressive net worth, and a fantastic career. Let’s take a look at how the reality show celebrity managed to overcome the odds and earn her money and wealth.

How did Kathryn Edwards Make Her Money and Wealth? 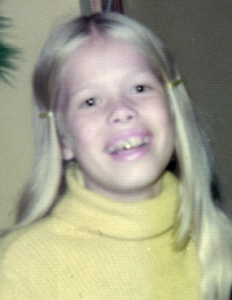 Kathryn was born in Milwaukee, Wisconsin on October 16th, 1964 as Kathryn Eickstaedt. She grew up with her parents and her siblings in Wisconson until tragedy struck. According to an article on Bustle, Kathryn’s father suffered from mental illness and addiction issues and killed himself when she was just 13 years old. She ended up rallying and decided to go into modeling to help support his family.

She was signed with an agency right after high school, and she moved to Paris. This led to impressive modeling gigs, such as the original Nike Just Do It ad campaign. Before appearing on the Real Housewives of Beverly Hills, she ended up briefly appearing on the popular sitcom Married With Children. She has also earned cold hard cash by appearing on the cover of several magazines. She joined Real Housewives of Beverly Hills halfway through season 6 and ended up not going back. In an interview with People magazine, she claims that she has no regrets. 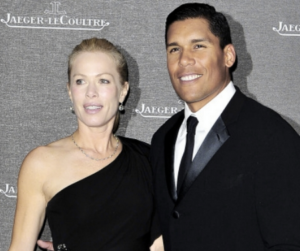 Kathryn Edwards married her current husband, football player Donnie Edwards in 2002. This occurred after her 8-year marriage to Marcus Allen ended amid very public rumors about Marcus cheating on Kathryn with fellow football wife, Nicole Brown Simpson. The rumors began circulating due to a book that was published soon after Nicole was horrifically and brutally murdered. A traumatic time to be sure, but Kathryn overcame it and moved on. Even though she never was a football fan, she found love with Donnie Edwards, a retired football player who is nine years younger than her.

Does Kathryn Edwards have kids?

Kathryn does not have any children from either of her Marriages.

Where does Kathryn Edwards live? 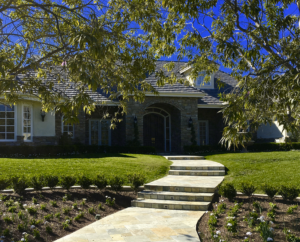 Kathryn Edwards and her rich husband Donnie Edwards have two gorgeous properties – one in Brentwood, and one in San Diego, CA.

How much did Kathryn Edwards earn on Real Housewives of Beverly Hills?

This is an estimate, but Kathryn most likely made about $500,000 for her role in season 6 of the Real Housewives of Beverly Hills. The highest earner on that show makes about $750,000 per season, and the rest of the main cast earns about $500,000 each per season.

Kathryn Edward’s Charity Worth and Philanthropy

Kathryn Edwards and her husband spend a lot of time helping out charities. Some of their favorite ones include the Child Abuse Prevention Foundation, the Seal -NSW Family Foundation, among many others.

According to an article on Bravotv, Kathryn and her first husband Marcus were extremely close to OJ Simpson. So close, in fact, that the couple had their 1993 wedding in OJ’s backyard. Additionally, Faye, a recurring presence on Real Housewives of Beverly Hills, accused Marcus of having an affair with Nicole Simpson, which she implied was the catalyst for her murder. So, not directly related to Kathryn, but still a wild story. It ended up being a point of contention between her and Faye during a memorable episode at Edwards’ San Diego home.