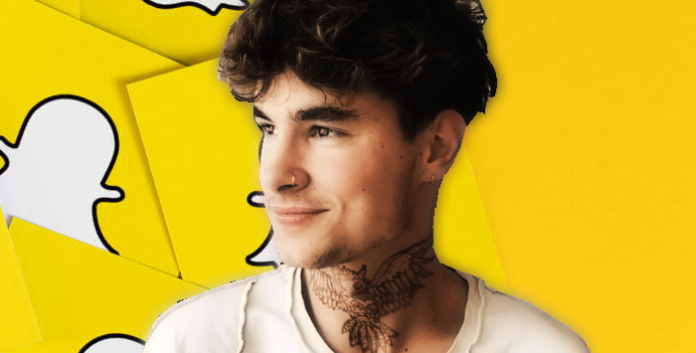 Kian Lawley is a popular American social media personality and actor. He was born in Sioux City, Iowa in September 1995. He moved to California as a baby, where he grew up. He met Sam Pottorff there, and the two together created the YouTube channel SuperKian13, now renamed just to his full name. The channel was created in 2010, and the friends later created a collab channel kiansam13.

In 2014, together with Justin Caylen “JC”, he created another YouTube channel, called KianAndJc. The channel was a continuation of their Our2ndLife channel. At first, they were making weekly videos, which turned to daily vlogs in 2015. Through his YouTube journey, he made a lot of money at a very young age.

Since his beginnings on YouTube, he has expanded to become an overall social media personality, having popular accounts on Twitter, Instagram, Tumblr, Snapchat, and more. If you want to find Kian on Snapchat or any of the other social media sites, we have just what you need coming up next. Without further ado, let’s take a look. 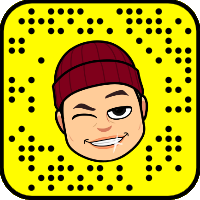 Kian Lawley’s Snapchat is @kianlawley, and you can add him by clicking on the username or scanning the above Snapcode.

Other than Snapchat, you can find Kian on other social media as well. Here are his most popular profiles:

Kian Lawley Twitter Username – His Twitter, however, is much more popular. His username @KianLawley is followed by 6.3 million followers!

Kian Lawley Instagram Username – Another one of Kian’s popular social media profiles is his Instagram. His username is @KianLawley here as well, and he’s followed by 4.4 million people.