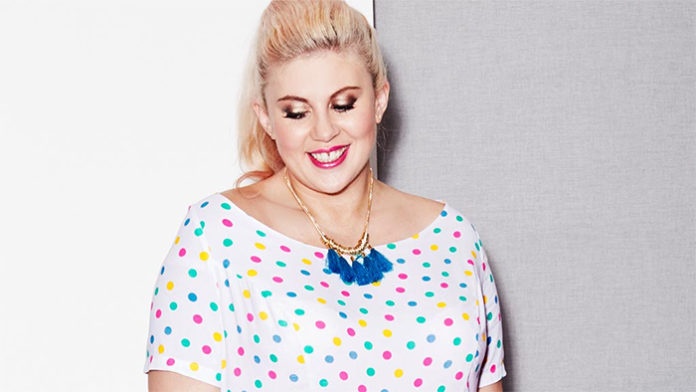 A popular vlogger, Louise Pentland is best known for her Youtube Channel, Sprinkle of Glitter. Hailing from England, she originally used the site as a platform to cover beauty and fashion topics, as well as her pregnancy in 2010; it wasn’t until later on that she expanded it to include advice and motivational videos.

Since her rise to fame, the blonde has launched a second Youtube channel called, Sprinkle of Chatter, where she solely uploads vlogs. Incredibly popular, she has had the opportunity to collaborate with many other YouTubers over the years including Joe Sugg, Tyler Oakley, Caspar Lee, Phil Lester, Tory Sivan, and Grace Helbig, to name a few. Combined, Pentland has over 3 million subscribers across her two accounts.

How much has her various endeavors earned her over the years? How wealthy is the 32-year-old star? According to various sites, Louise Pentland currently has an estimated net worth of $1.5 million. How of this came from her Youtube channels? Let’s try to answer these questions below.

How did Louise Pentland’s Make Her Money & Wealth?

Born on April 28, 1985, in England, Louise Pentland was raised in the county town of Northampton. When she was still in grade school, her mother lost her battle with breast cancer; the blonde would later post a detailed video of her death. Following her passing, her father eventually remarried her step-mother, who was both mentally and physically abusive.

In 2010, Pentland launched her original Youtube channel, Sprinkle of Glitter. Though it originally covered her pregnancy as well as various beauty and fashion topics, she eventually expanded to include advice and motivation videos, all of which have proved to be successful. To date, her channel has amassed over 2.5 million followers with more than 197 million lifetime views.

Two years into her Youtube career, she launched a second channel called Sprinkle of Chatter, which mainly focuses on lifestyle vlogs. Though not as popular as Sprinkle of Glitter per se, the sister channel has already gained over 1.1 million subscribers as of 2018. Assuming that her second channel is also monetized, it would bring in another stream of income, on top of what she already earns from Sprinkle of Glitter. Given that the page has received 110 million views, she would have made at least $80,000 from the second channel.

Around that time, it was also announced that Bonnier Zaffre had acquired rights to two novels; the first was later released in the summer of 2017.

Previously, she was married to Matt Watson. As far as we know, she is currently seeing a 40-year-old man by the name of Liam.

Does Louise Pentland Have Any Children?

Did Louise Pentland Go to College?

Yes, she did. She had received a Bachelor of Science in Biology and Psychology from Liverpool John Moores University.

What is Louise Pentland Famous For?

As far as we know, Louise Pentland currently resides in England with her two children. Further details are unavailable at this time.

What Kind of Car Does Louise Pentland Drive?

Information on Louise Pentland’s vehicle is unavailable at this time.

How Much Money Did Louise Pentland Earn Last Year?

At this time, we do not have any information on Louise Pentland’s 2017 earnings.

Earlier this month, she had given birth to her second child, Pearl Jane Pentland, on January 14, 2018 (the name of her child had been revealed in a video titled, My Babies Name Reveal).

If you’d like to stay up-to-date with her on other social media platforms, you’ll be happy to know that you can find her on Twitter at @LouisePentland or on Instagram at @SprinkleofGlitr. On Facebook, she also has an official page that you can visit here.