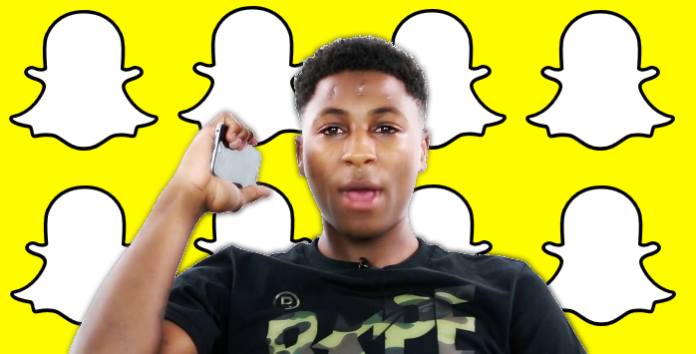 Kentrell DeSean Gaulden, known as YoungBoy Never Broke Again, NBA YoungBoy, or just YoungBoy is a recently famous American rapper. Born and raised in Baton Rouge, Louisiana, Gaulden dropped out of high school in 9th grade and began his music career. He was arrested shortly after he dropped out, and while he was in the Tallulah detention center, he started writing lyrics. 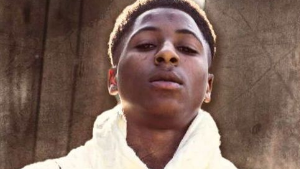 He released his first mixtape in 2014, shortly followed by three other. He gained most of his fame after he released his single Homicide and later when he released 38 Baby in August 2016.  A few months later he was arrested, but he kept writing and publishing songs from the jail. He was released in May 2017, after accepting a plea deal, and a week later released Untouchable.  His most recent release is Fed Babies, which was out in November 2017. YoungBoy has announced his first tour, called the AI YoungBoy tour, after his mixtape AI YoungBoy.

With such a turbulent career, it’s no wonder that the singer is popular on all sorts of social media sites. If you want to find NBA Young Boy’s Snapchat or other social media profiles, we’ve got just what you need. Here’s how you can get a closer look at his everyday life:

NBA YoungBoy’s Snapchat, unfortunately, doesn’t exist. In October 2017, he posted on his Facebook that he does not have Snapchat, warning his fans not to trust impersonators. It wouldn’t be surprising if he did create a Snap, seeing that every young celebrity nowadays has one. If that happens, we’ll be sure to let you know.

Until then, here are some alternatives for staying up to date with YoungBoy:

While YoungBoy isn’t on Snapchat, you can still find him on other social media.

NBA YoungBoy Twitter Username – His Twiter, however, is run by him personally, and he’s quite active on it. He often tweets his thoughts, advice and interacts with his fans.

NBA YoungBoy Instagram Username – 3.1 million people are following YoungBoy’s Instagram profile, where he posts pictures and videos. He mostly shows off his wealth or posts concert snippets, but there’s other stuff too.

NBA Young Boy YouTube Channel – His official Youtube channel has 1.2 million subscribers and hosts all of his music videos.