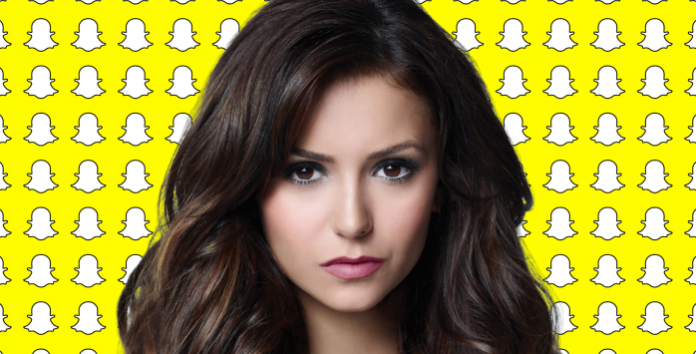 Nina Dobrev, or Nikolina Konstantinova Dobreva, is a popular Bulgarian actress. Dobreva was born in Bulgaria but moved all the way to Canada at the age of two. She was raised in Toronto, and most of her education reflected her desire to become an actress. Her first major acting debut was playing Mia in Degrassi: The Next Generation TV series. After three seasons, she left the series in order to play Elena Gilbert in The Vampire Diaries. 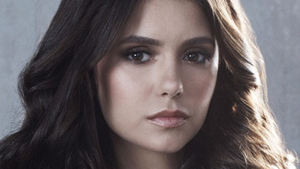 Elena is the lead role of the series, and enabled Dobrev many roles over the years, in various spinoffs. She left the cast in 2015 but returned for the finale in early 2017. Other than the two big television series roles, she also starred in several movies, such as Fugitive Pieces, Away From Her, Chloe, The Roommate and Let’s Be Cops. Nina was nominated and won many awards, such as the Teen Choice Award and People’s Choice Award.

She currently resides in Los Angeles and is still an active actress. If you want a more personal look at her life, you’re probably on the lookout for Nina Dobrev’s Snapchat. Luckily for you, today we are bringing you everything you need to know about her online presence. So without further ado, let’s get going.

Unfortunately, Nina Dobrev’s Snapchat is nonexistent. The actress tweeted back in 2016 that she doesn’t have ‘snap chat’. There’s no indication that that has changed in 2018. If it does, however, which wouldn’t be a surprise with Snapchat’s growing popularity and interest, we’ll be sure to let you know.

Until then, here’s an alternative:

Nina Dobrev Twitter Username – Her official Twitter is @ninadobrev. She has just above 7.5 million followers at the time of writing.

Nina Dobrev Instagram Username – Nina’s official Instagram handle is the sweet @nina handle, where she has 14.2 million followers! Take a look at her IG and you’ll understand why.