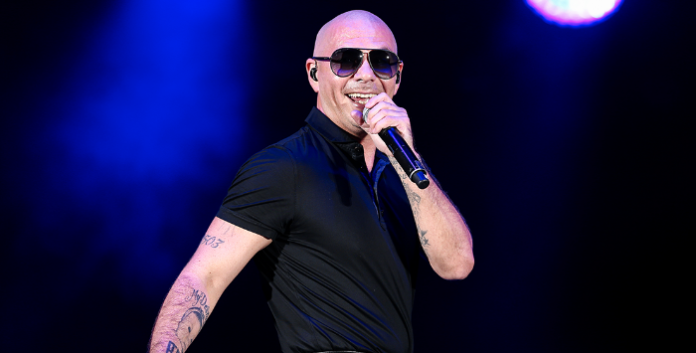 Armando Christian Pérez, better known as Pitbull AKA Mr. Worldwide, is a very popular rapper, singer and record producer. Born in 1981, Pitbull was interested in pop music since he was a child. His actual musical career began in 2001 when he was signed to Luke Records, through which he met Lil Jon. The rapper would host him on his upcoming album. Three years later, Pitbull would release his debut album M.I.A.M.I, in which he heavily collaborated with Lil Jon. 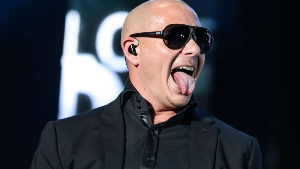 He started touring, and released his second album in 2006, with another one following just a year later. In 2008, when he released his fourth album, Pitbull was an established singer who would go on to top the charts all over the world. However, his mainstream popularity peaked in 2011 after he released hits such as On The Floor, Give Me Everything and Hey Baby.

Since then, Pitbull keeps surfing the waves of popularity and stardom, as he is still one of the best-known pop artists. If you want a more personal look at Pit’s everyday life, you probably need to set your sights on his social media profiles. One such target would be Pitbull’s Snapchat. Luckily, we are here to help. Here’s everything you need to know about his Snapchat and other social media profiles and usernames:

Pitbull Snapchat Name – Pitbull does not have an official Snapchat account

Sadly, Mr. Worldwide hasn’t yet published that he is active on Snapchat. However, in December 2015 he made a Snapchat account called @PitbullNewYear. The account was used to show the behind-the-stage content from Miami where Armando was having a concert on NYE. This indicates that the popular rapper is familiar with the platform, so we are hoping that he one day makes an official account.

Until then, you can catch him on other social media, such as:

Pitbull Twitter Username – As it is usually the case, Mr. Worldwide’s Twitter handle is simply @pitbull. You can join 27 million other fans that the popular rapper has on Twitter.

Pitbull YouTube Channel – You can find his YouTube channel under the name PitbullVEVO. He has 10 million subscribers and hundreds of millions of total views on his hits.