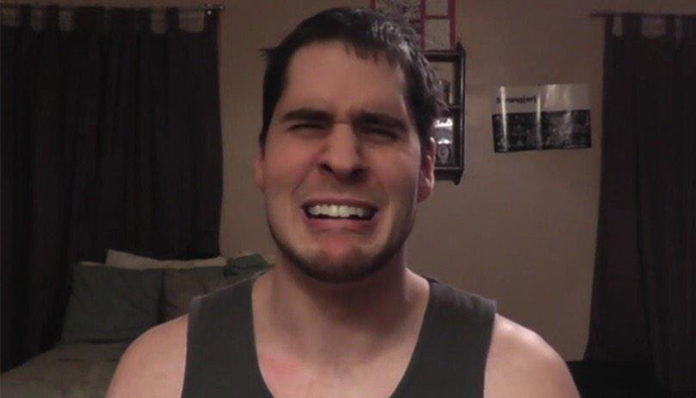 Known by fans as PopularMMOs, the avid gamer rose to fame on Youtube in the early 2010’s. A big fan of Minecraft, most of his content revolves around the game; some of his most popular series include Minecraft Mini Games, Epic Proportions, Mob Battles, Minecraft Mods Vs. Maps, and Mod Battle.

Incredibly popular with a devoted fan base, he has amassed over 13.5 million subscribers (and counting) to date. As far as his videos go, they have received more than 10.3 billion views combined, as of 2018. With those kinds of numbers, it’s not surprising to know that he’s doing fairly well for himself as a YouTuber.

Having said that, what are his earnings like? How much has he made from his Minecraft videos over the years? What is his current net worth? From what we can gather, PopularMMOs’ fortune is approximately $15 million as of 2018. How much of this came from the ads displayed on his content? Does he have any other moneymakers that we should know about? Let’s try to answer some of this below.

How did PopularMMOs Make His Money & Wealth?

Born on November 25, 1988, in Connecticut, Patrick Brown aka PopularMMOs previously studied psychology in college. Unfortunately, not much has been revealed about his early life at this time. Currently, he resides in Florida, with his wife, who is a fellow YouTuber.

An avid gamer, he started his YouTube channel, PopularMMOs in the spring of 2012. Noted for his Minecraft content, his uploads only grew more and more frequent as his popularity on the site rose. By 2014, he had reached his first big milestone- one million subscribers.

Since then, his presence has only continued to soar over the past few years. Known for updating on a frequent basis, he currently has a few ongoing series on his channel including Minecraft Mods Vs. Maps, Minecraft Mini Games, Mob Battles, Epic Proportions, and Mod Battle. Unsurprisingly, all of the said videos are incredibly popular among his viewers.

As of 2018, PopularMMOs has gained more than 13.5 million subscribers with over 10.3 billion views, making him one of the most popular gaming channels on YouTube. A power user, there’s no doubt that he’s raking in a substantial amount of income from his videos- but how much?

Though it’s likely that he’s making more than $5 per 1,000 ad views, for simplicity’s sake, let’s assume that’s the case. Given that that’s true, his 10.3 billion views would convert to approximately $20 million! Even if we were to subtract Google’s cut from that amount, that’s a significant amount of money to be earning from posting Minecraft videos!

To date, his most popular video, Minecraft: More TNT Mod has generated over 43.4 million hits. Assuming what we said previously to be sure, this upload alone would have yielded him over $86,000.

Of course, as his audience continues to grow, so will his ad revenue. In fact, he’s currently gaining upwards of 20,000+ new subscribers on a daily basis. At the rate this his channel is growing, his overall net worth will most likely continue to go up with time.

Since 2015, he has been married to fellow YouTuber, Jennifer Flagg aka GamingWithJen.

Does PopularMMOs Have Any Children?

No, as far as we know, they do not have any children.

Did PopularMMOs Go to College?

Yes, he did. Some point after completing his secondary education, he went to college for a degree in psychology.

What is PopularMMOs Famous For?

PopularMMOs is best known for his self-titled Youtube channel, on which has millions of fans across the globe. Noted for his Minecraft content, his popularity has exploded over the past couple of years.

PopularMMOs and his wife currently live in Florida. Further details are, unfortunately, unavailable at this time.

What Kind of Car Does PopularMMOs Drive?

How Much Money Did PopularMMOs Earn Last Year?

As far as we know, it’s highly likely that PopularMMOs earned more than $1 million in 2017, though this has not been confirmed.

Over the past year, PopularMMOs has added numerous Minecraft videos to his channel, all of which are hugely popular. Don’t want to miss out on his latest uploads? Don’t forget to subscribe to his gaming channel!