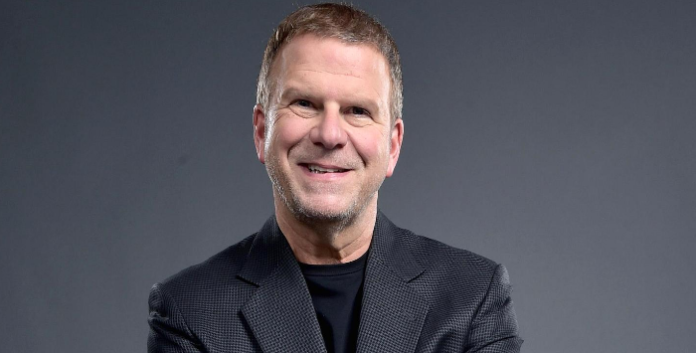 Tilman Joseph Fertitta is a 60-year old Texas businessman and TV personality. He’s the owner of Landry’s Inc. and Houston Rockets, two huge businesses that made him one of the wealthiest people in the world. Today we’re taking a look at Tilman Fertitta’s net worth, life, and business endeavors.

How Did Tilman Fertitta Make His Money & Wealth 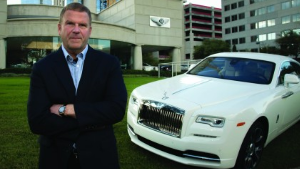 He was born and raised in Texas, where his father (Vic) owned a seafood restaurant. Tilman would help out in the kitchen after school. He attended two colleges, the Texas Tech University and the University of Houston. After dropping out of both of the colleges, his first money-making endeavor was promoting vitamin supplements.

His education and discipline would go on to help him amass a net worth of $3.8 billion in 2018! 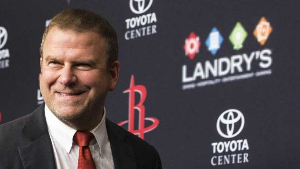 He is one of the original partners that opened the first Landry’s Seafood restaurant, located in Katy, Texas. Several years later, Fertitta decided to buy the entire company, which was at the time valued at $30 million. The company kept growing, and by 2011 it was valued at $1.7 billion. Just two years later, the company owns over 500 (!) locations, spanning from restaurant to gaming and entertainment venues. Some of those are Morton’s The Steakhouse, Rainforest Cafe, Claim Jumper, Mastro’s Restaurants and Catch Restaurants. 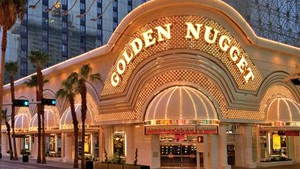 In 2005, Landry’s acquired Golden Nugget Casinos in Nevada. Since then, Tilman has opened new casinos in  New Jersey, Biloxi, Atlantic City and Lake Charles. His Atlanta location was purchased from The Trump Organization, owned by the current President of The United States, Donald Trump. Taking over the casino when it was bankrupt, Fertitta managed to restore and expand its success.

Fertitta owned a significant portion of the Houston Texans but was forced to sell his shares in 2018. This was due to him owning the Golden Nuggets casinos. The NFL rules state that any staff member of the team is not allowed to be associated with gambling in any way. A disappointed Fertitta then sold his shares for an unknown amount. 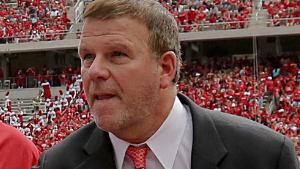 Just last year, he purchased the Houston Rockets NBA team, for a whopping amount of $2.2 billion. He is now the sole owner of one of the largest basketball teams in the world, which speaks enough about Fertitta’s net worth.

Through his decades of smart and hard work, Tilman Fertitta became one of the richest individual people in the world. According to Forbes, his early 2018 net worth is $3.8 billion! 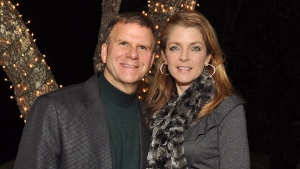 Fertitta is married to his wife Paige, with whom he has four children. Tilman, Paige, and their children, Michael, Patrick, Blayne, and Blake, live in a mansion in River Oaks, Houston.

While Fertitta’s actual income isn’t publicly available, there is a measure that we can use to determine how rich he actually is. According to Forbes, his net worth increased from $1.7 billion in March 2013 to $3.5 billion in October 2017. So in roughly 4 years and 7 months, Fertitta increased his net worth by $1.8 billion! For comparison, the average American citizen would make somewhere around $200,000 worth of salaries in the same time period. So Tilman makes around 9,000x than the average US worker. (Obviously, all of this is simplified to show how wealthy he actually is) 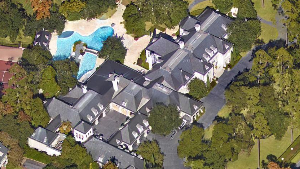 According to VirtualGlobetrotting, the Fertittas live in an absurdly large mansion in River Oaks, Houston. The neighborhood is named as the most expensive Houston neighborhood, with the minimal real estate value of $1m. You can see the picture of their home on the right.