What Happened to Adrienne Maloof? – 2018 Update 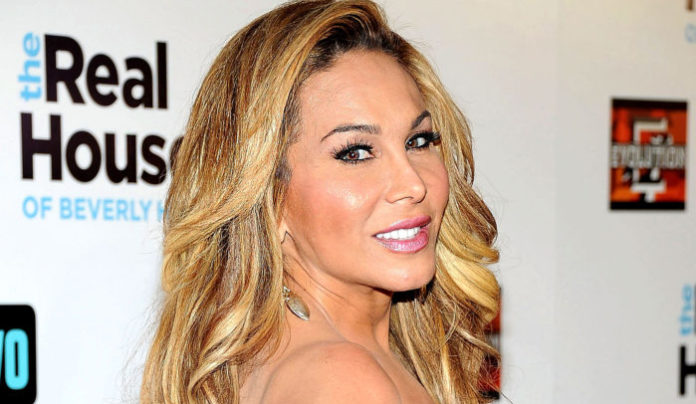 While most folk will know Adrienne Maloof from her time on The Real Housewives of Beverly Hills she should probably be better known for being a member of the mega-rich Maloof family. She is primarily a businesswoman, which means that finding out what she has been up to recently is a little more difficult. She hasn’t exactly been shying away from the limelight, but business ventures tend to be kept under wraps a lot tighter than those in Hollywood.

So let’s see what she has been up to since leaving The Real Housewives of Beverly Hills. 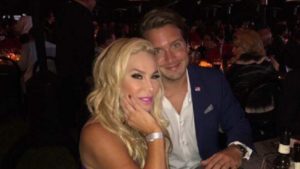 Adrienne is a businesswoman, and is the co-owner of the Maloof Family holdings, meaning that the reality of the situation is she is busy all the time. She is currently dating Jacob Busch, of the Anheuser-Busch beer empire, with the two pictured together very recently at a benefit for the LA Children’s Hospital. She is primarily concerned with the marketing department of her families various holdings. She has three children to raise, though her former husband and the boys’ father, plastic surgeon Paul Nassif has joint physical custody of the trio.

Most recently she has had to evacuate her home as a result of the LA fires, but she was able to return before the holidays and made headlines with her lavish decorations. Beyond that she keeps her Twitter and Instagram updated for any fans that want to peak into her thoughts and life.

No article on Adrienne Maloof would be complete without a look at her early life, and her family name. Adrienne was born on September 4th, 1961 in Albuquerque New Mexico. She is the only daughter of George J Maloof Sr, billionaire entrepreneur. She attended The Univesity of New Mexico on a Tennis scholarship and graduated with a degree in political science. She is a member of the Pi Beta Phi Sorority.

Upon graduation she joined her families company, working in the marketing and promotions division of the Liquor and Wine Business. This role grew over the years to the point where she is in charge of the marketing for many of the Maloof owned businesses, as well as setting group-wide customer service policy.

The Maloof Family have their finger in many pies, owning sports franchises, stakes in Las Vegas Casinos, a production company, which Adrienne acting as a producer for, as well as a major skateboarding and music event. The company has come under fire in the past for attempting to influence tax policy in California and gain leverage over governing bodies by relocated the various teams they held ownership of. They only have a partial stake in a few teams these days though.

Adrienne herself has tried to expand the business into fashion, with a line of shoes in 2011, but it failed to grow, despite the quality of the shoes.