What Happened to Tiffany Hendra? – 2018 Update 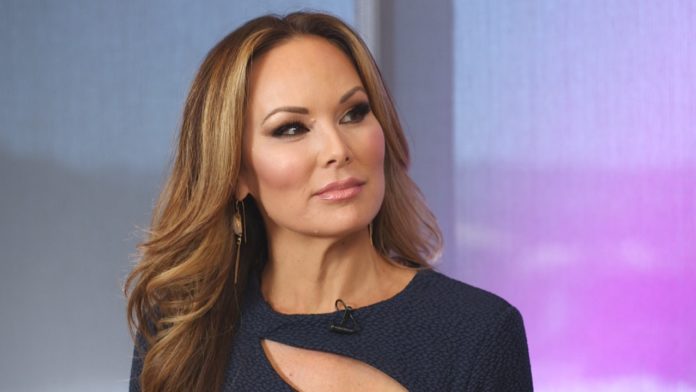 While Tiffany Hendra, nee Bolton, is best known now for her role in The Real Housewives of Dallas, she has had a fine career in front of the camera, hosting a variety of shows across a range of networks.  I don’t think it is entirely fair to ask the question of where she is these days, seen as her flagship show is still on the air, with a new season coming out soon, but hey, her name arrived on my list, so I write it.

Let’s take a look at some of Tiffany Hendra’s upcoming projects.

Tiffany Hendra has taken a bit of a step back from The Real Housewives of Dallas for the most recent season, and it has many fans questioning where she has gotten to. I have done a number of articles on stars and former stars of the hit Bravo series line, and one thing that seems consistent is that the workload is pretty big. Not to mention the inherent drama involved. Hendra has said herself that she wanted to spend more time with her family this year, she and her husband have been traveling to Austrailia to see family. The couple is unable to conceive, and so have dedicated much of their time to helping orphans all over the world, no doubt she is glad to have a touch more time to dedicate herself to that in 2018. 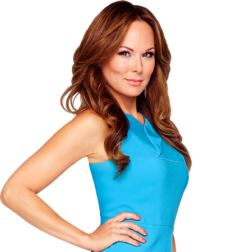 Hendra has been continuing to develop her online show, Sanctuary of Style, a broad spectrum show where she, and many guests, talk about a variety of topics, focusing on fashion. The show updates twice a month, and while the figures are pretty low right now, they are on an uptrend. I watched a few episodes, and it is endearing.

Going forward I expect we will be seeing a lot more of Hendra, The Real Housewives of Dallas is only in its second season, and in the past Alumni of the shows tend to return.  After watching some of her YouTube videos I would quite like to see her return to a hosting position somewhere.

Tiffany Hendra was born Tiffany Bolton on August 21, 1971, in Channelview Texas. Her look is unique, with Cherokee, Chickasaw, Czechoslovakian, and Japanese heritage, and it led to a number of modeling jobs in both the US and Europe. Her early career was dominated by the fashion industry, but she rose to prominence in the late nineties hosting The X Show. Her stint only lasted six episodes, but it led to another hosting gig on Beat the Geek. The show was based on pop culture trivia, with the contestants going up against film nerd or game geeks and having to beat them.

In 2010 she started her YouTube channel, and while it is not a huge success, it is still being updated regularly and is well worth checking out if you are a fan. Fans can keep up with Tiffany Hendra via both her updated twitter and her Instagram page.