What Happened to Damien Fahey? – 2018 Update 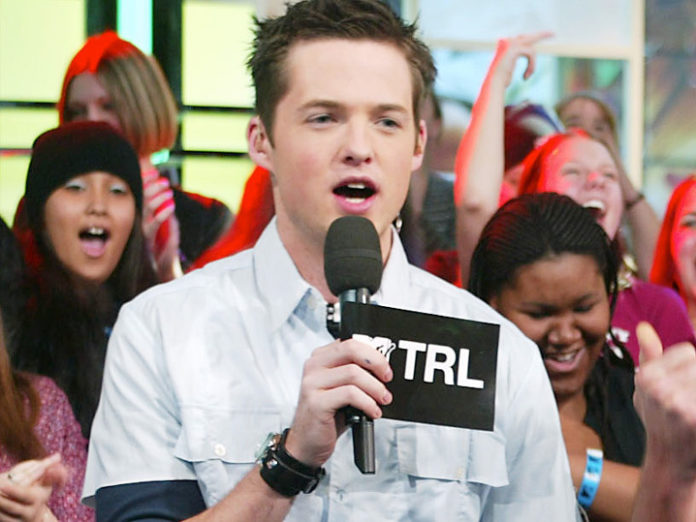 This last few week I have been up to my ears in former MTV VJs. There have been a lot of them over the years, so it’s not much of a surprise. What is surprising is how interesting their careers have been. A VJ is a person with a broad skillset, so most of them move into vastly different areas after leaving MTV. Damien Fahey is no different. A talented VJ, talk show host, and writer, his credits span the gamut, from hosting The Late, Late Show to writing a few episodes of Family Guy. Had a lot of fun researching this one.

So where has he been hiding himself these last few years? Let’s have a look. 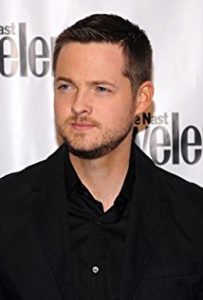 Damien Fahey has been keeping busy these last few years. While he has a much-reduced profile from the heyday of Total Request Live he is still staying in the spotlight, in certain circles. He was the main host of the first season of I’m a Celebrity Get Me Out of Here back in 2009, and was also the host of The Morning After, in a two-year run. He might have been the top pick for a late night talk show back in the mid-2000s, that seems to no longer be the case, and he has instead turned his hand to comedy writing.

Fahey has always been more a comic than a host, and regularly performs stand up with his troupe, TriggerFinger. He started writing for Family Guy in 2015. Writing for a sitcom, even a zany animated one, is a lesson in hierarchy. With one person assigned to write the script followed by endless iterations on it by the rest of the writing staff. It makes it hard to tell how much impact Fahey had in the writer’s room in his first year, but in his second he put out his first penned episode, Run Chris Run, with a second full writing credit in 2017, Saturated Fat Guy. He also acted as Story editor during his time with the Family Guy team. So far as I can tell he is still with them, his most recent Instagram post referred to the 300th episode of the show.

Finally, Fahey is a regular over on 104.3 MYFM, putting his old MTV skills to work as a Radio DJ. The LA-based station is owned by the iHeartMedia company and employs a number of former MTV VJs across its stations. Fahey has a Twitter, though he has not updated it in several months, and an Instagram, that is regularly updated.

Damien Fahey was born on June 1, 1980, in Longmeadow, Massachusetts. He began his career on the radio, for  94.7 FM WMAS, before moving to New York, and landing a position with MTV. He was one of the hosts of Total Requests Live, a hugely popular show back in the mid-2000s. In 2004 he hosted several episodes of The Late Late Show and was pegged to replace Craig Kilborn as the host of the show before Ferguson was hired instead. I have looked into this and have only found a few unsubstantiated rumors regarding it, but still, think of the world we could be living in.

Fahey left Total Request Live in 2007 and went on to host the first season of I’m a Celebrity Get Me Out of Here in 2009. His hosting work continued for a number of years before he moved into writing. Fahey has always been a comedian at heart, and in 2014 he was hired on to write for Family Guy. He is still a member of the writing team to this day and is credited as a Story Supervisor and full on writer for a growing number of episodes. I have seen all of his core episodes, and they are damn funny. He maintains an updated Instagram.