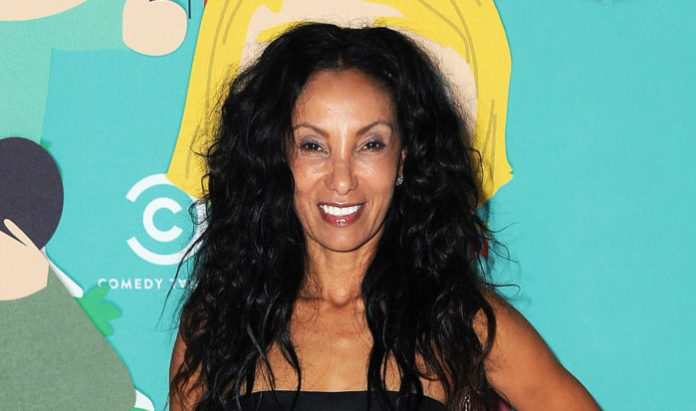 Downtown Julie Brown, not to be confused with Julie Brown the comedian, is best remembered for her time on MTV, acting as VJ for the hit show Club MTV, which ran from 1987 to 1992. While she is no longer as famous as she used to be, Julie Brown is still working overtime, with a variety of projects on the go, both acting and hosting.

So let’s take a look at what she has been up to these last few years.

She has been super busy over the last few years. She first rose back into the public eye in the early 2000s, with a successful run on I’m a Celebrity: Get Me Out of Here and followed that up with a variety of hosting positions. Her radio work has been a touch more consistent over the years, with a long time stint hosting the 90s throwback show 90s on 9 for SiriusXM. The show has been running since 2001 and plays the music of the decade. It also doe s atop 30, relative to the year and week in question. If you are in the mood for a bit of nostalgia, I highly recommend you tune in. 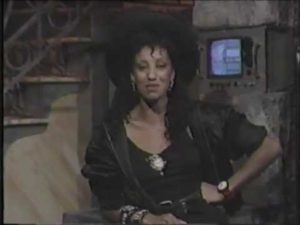 Her TV career has been on the up and up in the 2010s, with a number of high profile guest appearances, especially on Logo TV, where she guest starred on both Drag Race and Drag U. She has appeared in a number of films as well, Sharknado 2 and Sharknado 5 for a start, in addition to a small role in Sandy Wrexler. In addition, she appeared in an episode of the newest season of Days of Our Lives.

While it is unlikely we will see her make a big slash in 2018, unless we are talking about her Cruise Ship and Beach Rave bookings, fans will still be able to catch up with the former star. She keeps an updated Twitter.

Julie Dorne Brown, better known as Downtown Julie Brown, was born in Bedfordshire England. Her father was in the Air Force, and so she and her family lived on a variety of Military Bases all over the world, before settling in Bridgend, Wales. She won a UK Disco Dancing competitions in the late seventies and went on to win The World Disco Dancing Championships in 1979 before moving into UK television. She worked as both a dancer and a host on a variety of shows, including Crackerjack and Top of the Pops.

Her breakthrough came in the mid-eighties when she was hired to host the pan-European music channel Music Box. It proved to be the jumping off point for her and was soon able to secure a hosting gig on MTV. Her first show in the US was Club MTV, which ran from 1987 to 1992. Her catchphrase, Wubba Wubba Wubba, came from this time in her life. While reading the cue cards live she accidentally read the shirt of the guy holding the cards. The line is from Sesame Street. Even this early in her career there was confusing between her and regular Julie Brown, MTV was able to capitalize on the humor there, and the pair has appeared together on a number of shows over the years. not a bad niche.

Her career after MTV was never quite as big, but she put the work in, and even in the late nineties was rarely off our screens/radios. She worked with ESPN and E! In 2001 she married Martin Schuermann, former CEO of Intermedia, and the pair have one child. A daughter called Gianna.