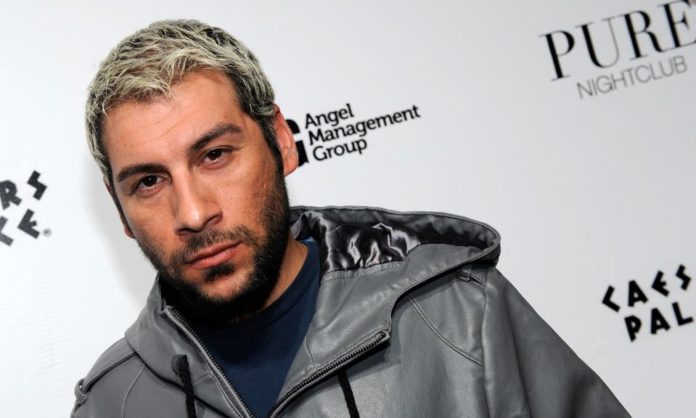 Nik Richie is best known for his appearance on the reality show Couples Therapy, where he and his wife were helped through their early day troubles. He is also the founder of Reality Internet site TheDirty.com, a website that began as a way for Richie to call out the so-called “Cool Kids” of Scottsdale, Arizona for their excesses. The site grew, becoming more a forum for reporting on the goings on of both anonymous folk and celebrities.

The site peaked in 2011 and has been in a slow decline ever since. So where is Nik Richie these days, and what is he doing to turn his fortunes around?

Nik should be up to a lot in 2018. A brief look at the figures for TheDirty.com reveals that while it is going down, it is doing so slowly, giving him plenty of time to turn it around. The rebrand last year, and a major overhaul of the site did see numbers spike, but it was brief. So far as I can tell the content right now eschews gossip about regular everyday people, focusing more on folk who are already in the limelight, those who already use the media to promote their lives. Can’t say it’s for me, but I at least understand the new direction. 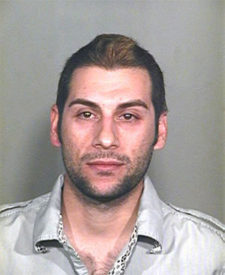 He still acts as editor for TheDirty’s network of gossip-mongers, with the standard format on site having the contributors address the man personally. In the middle of last year, it was announced that a scripted show based on his life was in the works. Titled Sex, Lies And The Dirty, based on his 2013 memoir of the same name, no new information has come to light regarding the project, but if it is going to happen it’ll be this year.

Nik was diagnosed with MS recently, and he is also looking to sell TheDirty.com on to focus more on his family. He has two children with his wife Shayne Lamas, daughter of actor Lorenzo Lamas.

Nik Richie was born on February 12, 1979, under the name Hooman Karamian. His original online handle was Corbin Grimes, and was anonymous for much of his early career, only announcing his identity after a DUI outed him. He changed his name to Nik Richie not long after, but never tried to go back into anonymity.

In 2007 he was working as a credit card processor in Scottsdale Arizona and was bored with the work. He would see folk going out and getting into trouble on a daily basis, and inspired by celebrity gossip columns and reality TV he started DirtyScottsdale.com in an effort to expose the excesses of the people around him. The site grew very quickly and soon branched out into other areas, eventually becoming TheDirty.com in 2009ish.

In 2010 he appeared on an episode of Dr. Phil to discuss cyberbullying, with Phil McGraw asking him what purpose this site serves. Richie responded that there was a market for it, and that’s all that mattered. The following year he appeared on Anderson Cooper, an interview he claims has stuck with him, to discuss the underlying morality of what his website was. In 2012, while partying hard in Las Vegas, he met Shayne Lamas, the couple would marry 8 hours after meeting, in an act that mirrored many of the foibles of the folks he exposing on TheDirty.com. That same year they appeared on the VH1 show Couples Therapy, in order to help make their marriage work. It did, and the pair is still together to this day.

His children and his recent MS diagnosis seem to have prompted a more relaxed approach to TheDirty.com, with the 2016 revamp removing all non-famous people gossip from the site. The format remains much the same.