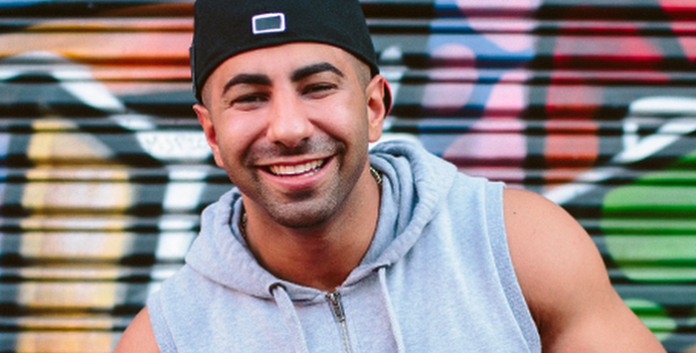 Yousef Saleh Erakat, commonly known as FouseyTube or FOUSEY, is a popular American YouTuber, vlogger, actor, and rapper. He was born in 1990 in Fremont, CA, and moved to LA after graduating from San Jose State University. His beginnings on YouTube consisted of fitness-related content, such as the review of P90X, a popular home workout routine.

He started gaining popularity after he focused on creating videos related to the Middle Eastern culture. Since then, his channel evolved and expanded into vlogs, pranks, and songs. He hit his first million subscribers in January 2014 and skyrocketed from there. Last year, his channel crossed 10 million subscribers. He is a very controversial YouTuber, known for his arrogance and fierceness. Although people are saying that his career died in 2016, Yousef often states that he’s never been happier and more satisfied than he currently is.

With such a popularity, you can’t be surprised that he has millions of followers on social media. If you’re looking for Fousey Tube’s Snapchat, you’ve come to the right place. We’re taking a look at all of his social media profiles today, including his personal Yousef Erakat Snapchat account. Let’s get started! 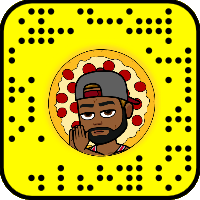 Yousef Erakat aka FouseyTube’s Snapchat is @youngsmibahh. You can add him to snapchat by clicking on his username, or by scanning the Snapchat code from your app.

Other than Snapchat, Yousef can be found on many other social media websites. Here is a list of all his profiles which you can follow him on:

Fousey Tube Facebook Account – Erakat has around 2.2 million people following his official Facebook page. He is actually active on his FB, unlike many other YouTubers, so you won’t regret following him.

Fousey Tube Twitter Username – He is also very active on Twitter, where he is known as @fousey and has 1.3 million followers.