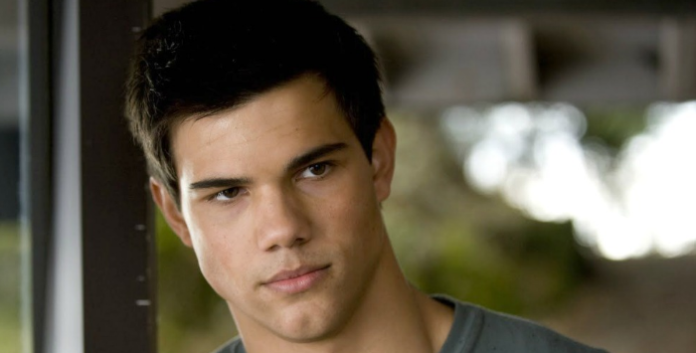 Taylor Lautner is a popular American actor, best known for his role as Jacob Black in The Twilight Saga series. Through his work, Taylor became very wealthy at a young age. Today, we’re taking a look at Taylor Lautner’s net worth, business, and personal life. Without further ado, let’s get started.

How Did Taylor Lautner Make His Money And Wealth

He was born in 1992 in Grand Rapids. During his childhood, he juggled his school duties, karate, acting, and sports, as well as dancing. Together with his family, he moved to Santa Clarita in 2002. His first role was in Shadow Fury in 2001.  After that, he starred and voice acted in several lesser-known movies (as well as commercials). These include Duck Dodgers, The Adventures of Sharkboy and Lavagirl in 3-D, Cheaper by the Dozen 2 and My Own Worst Enemy.

As you probably know, he first became famous for his role in Twillight (2008), in which he played Jacob Black. The movie was a box-office hit and inspired a series of sequels. For the first sequel, Lautner gained around 30 pounds of muscle, so he would be able to fill out the role properly. Through his roles in the series, he became a teen idol, gaining a lot of fame and money in the process. He appeared in all the sequels and was the highest paid teen Hollywood actor by 2010.

Recently, Taylor is still active in show business. He starred in Grown Ups 2, Tracers and The Ridiculous 6. His most recent movie role is in Run the Tide, and he also stars in Cuckoo and Scream Queens, which are popular TV shows. Through his short, but fruitful career, Lautner has managed to amass a net worth of $40,000,000. The amount can only keep climbing, because the actor is only 25 years old, and probably has lots of gas left in the tank.

Next up, we’re taking a look at his personal life and how he spends that kind of cash:

Taylor is not married at the moment. His most recent publicly-known relationship was with Billie Lourd, another American actress and the daughter of Carrie Fisher. After her mother and grandmother died in 2016, Taylor was praised by Billie’s uncle. Todd Fisher was quoted saying that the actor was very supportive and stepped up like a husband would. However, they broke up mid-2017, but remain close friends. His previous partners include Miley Cyrus and Taylor Swift.

Unfortunately, this information is currently unavailable.

Here are some of Lautner’s most prominent acting roles, and his paychecks from them:

He owns a $500,000 home in Santa Clarita, California. The home spreads across 2400 square feet and has three bedrooms & four bathrooms. He purchased the home in 2004. His sister Makena lives with him, and Taylor prefers the privacy due to paparazzi. Taylor was quoted saying that he still mows the grass and takes out the garbage, which he loves doing, although he is rich enough to pay someone else to take care of that.

Taylor is a big petrolhead, with a great car collection. He owns the following cars: