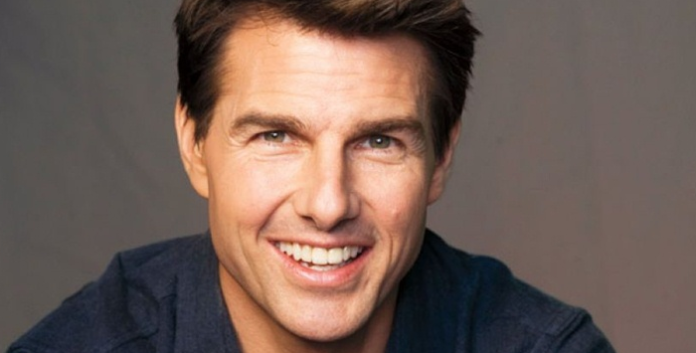 Tom Cruise is arguably the most famous Hollywood actors, as well as one of the richest people in the industry. Through his acting, he became a multimillionaire at a very young age. Today, we’re taking a look at Tom Cruise’s net worth and life.

How Did Tom Cruise Make His Money & Wealth

Most of his wealth came from his acting. His career started in 1981 when he was 19 years old. By 1983, he became a millionaire, after acting in Top Gun and Risky Business. During the 80s, he kept acting in box-office hits, making a lot of money and fame in the process. Since then, he has remained as an actor until this day, starring in some of Hollywood’s biggest hits such as Mission Impossible (and its sequels), The Last Samurai, Jerry Maguire and Interview with the Vampire. You will find the exact amounts he made for those roles if you keep reading.

Through his acting, and to some extent producing, Tom Cruise earned himself a net worth of over half a billion dollars! This makes him the 15th richest celebrity in the world, and one of the wealthiest actors of all time. Next up we’re taking a closer look at his personal life, earnings, but also spendings!

Cruise currently isn’t married, nor is he dating anyone, according to several sources. However, he has been married in the past. Three times, actually. His first marriage was with Mimi Rogers, whom he married 1987 and divorced in 1990. She was the one to introduce him to Scientology.

His second wife was Nicole Kidman, they met during the filming of Days of Thunder in 1990. They married on Christmas Eve of the same day and adopted two children together. He filed for divorce 11 years later,  in 2001. After that, he dated Penelope Cruz and Nazanin Boniadi. His third and final marriage was with Katie Holmes. The couple, dubbed as “TomKat”, had a child in 2006, and married a few months after. They divorced in 2012, after almost six full years of marriage.

According to Forbes, Cruise made $43 million last year. We can only estimate that the huge annual earnings will continue into 2018 as well.

Here is a list of some of his most popular movies, and the paychecks he received for them:

So Tom makes an upward of $30 million per role, on average!

Cruise has a famous property just outside of Telluride, Colorado. The huge 300-acre property is valued at $59 million and contains lots of woodlands, meadows, as well as a beautiful mansion and a helipad. The home was designed by Tom himself, back in the 1990s, when he was making tons of cash, and splurging it in Telluride. The house itself has 7 bedrooms and 9 bathrooms, a big car garage, staff quarters and even a private elevator. If you are interested in it, it can be yours for $59 million, which was the latest asking price. Yes, the property is for sale.

Cruise is a big petrolhead, owning one of the most exclusive celebrity car collections. His garage includes the following vehicles: