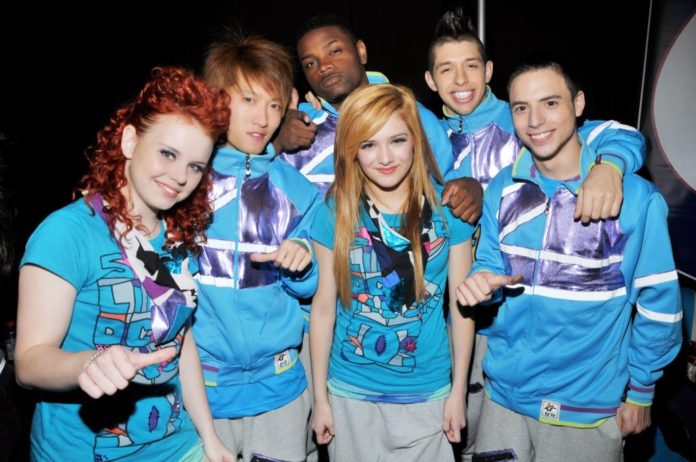 I.aM.mE is perhaps best known for their appearance on America’s Best Dance Crew, also known as “ABDC.” The group used to consist of the three original members, Phillip Chbeeb, Brandon Harrell, and Di Moon Zhang. The group came together after their original posse, named Marvelous Motion Crew, fell apart and they were left without a group. Since the group’s founding and appearance on America’s Best Dance Crew, the group has had several different members in it.

I.aM.mE has been mostly up to social media appearances, used to grow their potential audience. They are most active on their Twitter and Facebook accounts. Outside of the realm of social media, they have since opened a dance complex in China. This is known as “Millennium Dance Complex China,” which is sometimes stylized in all capitals. They are still active with their followers on social media to this day, and sometimes offer giveaways/sweepstakes for fans to win some swag.

I.aM.mE has made appearances in music videos, as well as at competitions. The most recent music videos that they have appeared in are primarily Chinese musicians, but also some American pop stars like Chris Brown, Meghan Trainor, Taylor Swift, Ed Sheeran, and more. Typically, one or two members of the group will appear in a music video (Phillip ‘Pacman’ Chbeeb currently has the most appearances, which is fitting as he is the founder) while full-group appearances are rare. 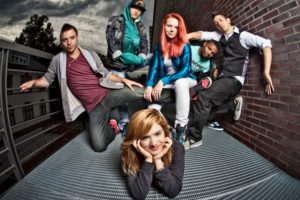 I.aM.mE originally had their claim to fame on the sixth season of America’s Best Dance Crew. Since then, they have been making waves in the dance world with their constant commitment to helping people recognize and embrace the art of dance. Their styles and genres include popping and tutting, as well as hip-hop-based dance. They formed in 2010 and would participate in the 2010-2011 season of America’s Best Dance Crew.

The dance crew was originally formed with Phillip Chbeeb (nickname “Pacman”), Di Zhang (nickname “Moon”) and Brandon Harrell (nickname “747”). They would go on to recruit Emilio Dosal (nickname “Millie”), Dazjna Vankova (nickname “jaja”), and Olivia Gonzalez (nickname “Chachi”). These recruits would all be from an audition, although the growth would not stop there – Tamara Rapp, Jean Lloret, and Scarlett Nabil would join after appearing on America’s Best Dance Crew. Liza Riabinina would join at a later date and would join as the first product of the Millenium Dance Complex China.

The Millennium Dance Complex China is primarily Phillip Chbeeb’s project. Chbeeb was born on November 30, 1988, and hails from Indianapolis, Indiana. He had no formal dance training and primarily learned through hobbyists on the streets. As the founder and leader of I.aM.mE, he would go on to set the pace for modern dance crews. He has made appearances in Step Up: Revolution and Step Up: All In. Since then, he has been caught up in his philanthropic work in helping to bring dance crews and dance as an art form to his motherland of China. His mother is half Chinese, while his father has roots in Europe.