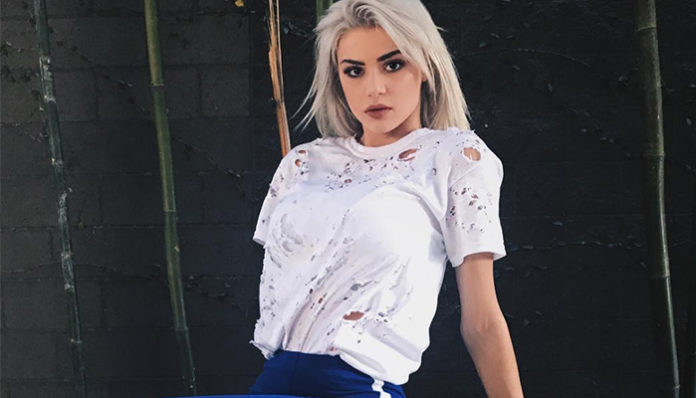 Hailing from Canada, Kristen Hancher is best known on Musical.ly, where she has over 19 million fans. Since her rise to fame on the music platform, the blonde has also made a name for herself on YouTube, Instagram, and Twitter. In fact, she even has her own YouTube series called, Misshaps.

Considering all of her online activity, it’s not surprising to know that she has a solid fan base on social media. For instance, the teen has over 4.5 million fans following her photo-feed on Instagram alone!

As it happened, the teen initially rose to prominence on the live broadcast network, YouNow. Though she gained an audience there, it wasn’t until she joined Musical.ly that her popularity really started to take off. Since the beginning of her career, she has gained more than 19 million followers on the platform, making her one of the most popular users on the app.

In 2015, her presence grew further after she joined a collaborative YouTube channel called Muser Family; some of the fellow members included Taylor Skeen and Loren Beech.

Since then, Hancher has also created herself a personal channel in 2016. Known for her tutorials and challenge videos, her content has gained her more than 705,000 subscribers, with more than 10.8 million combined views as of February 2018.

Since 2016, she has been in a relationship with fellow social media star, Andrew Gregory, who is perhaps best known on Instagram. 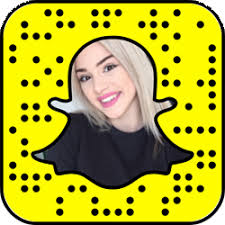 Want to know what the blonde is up to when she isn’t on YouTube? You can add her to your Snapchat friend list by clicking here.

If you want to follow her on FB, you should check out her official fan page at @realkristenhancher