Amazon’s Photo on Delivery Feature – What Is It, How To Disable and More 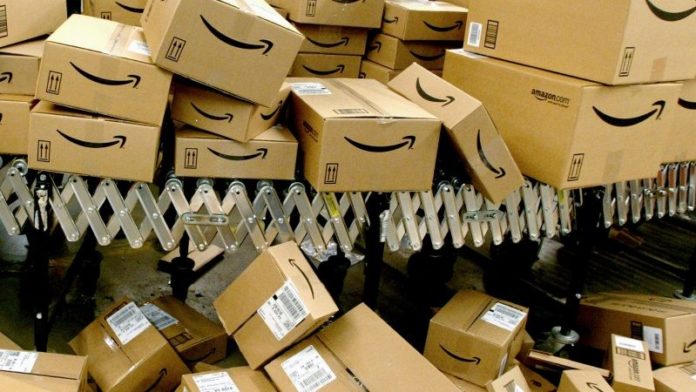 Amazon’s latest feature allows customers to get photos of where their packages are left when they are not home. The Photo on Delivery feature is a great option because it lets you know where your package has been placed. The feature, which isn’t available everywhere yet, is probably something that many will also not like.

The Amazon Photo on Delivery feature gives customers the option to receive a picture of where their package has been left. The photo is shown on the shipment details through the website, letting customers know that the package has been delivered and if it’s on the right address.

Before the feature, all Amazon showed was the shipment details such as the time and address where it was delivered. There was really no other way of knowing that the package had been left at the door.

The feature may sound great to some but others may not be too happy that Amazon is taking pictures of the place they live. The online retailer does have an option to disable it but it doesn’t appear right away.

Those customers who have the option available in their cities can simply turn it off by clicking a button under the image. The button does not appear until you have received a package with a picture. The Don’t take delivery photos button appears right under the image.

The latest feature is another option that lets customers know that their package was left at the address when they were not there. It comes less than six months after the online retailer introduced the Amazon Key program, which lets delivery people drop off packages inside the customers home.

The program, which is available for Prime members, requires a security camera and a smart lock. The service debuted back in November, giving customers a new option to receive the packages when they’re not home. The camera and smart lock are available through Amazon.

What do you think about the new feature? Have you used Amazon Key yet? Let us know in the comments.