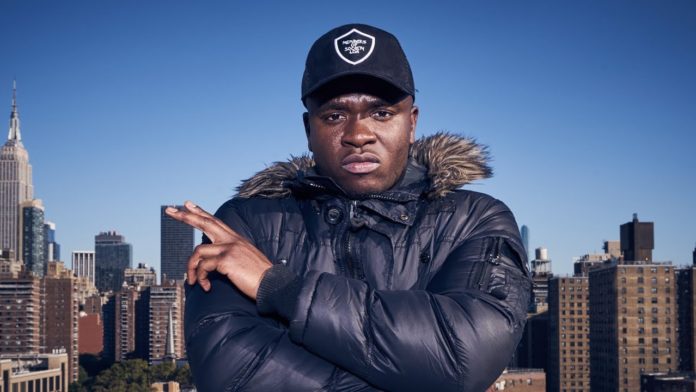 Musicians from all over the world have kickstarted their careers using the internet. However, a song doesn’t necessarily have to be conventional – or even understandable for it to become a hit. English comedian and rapper Michael Dapaah become an internet sensation after performing the parody rap song “Man’s Not Hot” on Fire in the Booth for BBC Radio One. The nonsensical, percussive lyrics of the song amused millions of people around the world. The official video for “Man’s Not Hot” has accumulated 225 million views since its release in September 2017. The song has also been certified gold in England, meaning it has received 400,000 sales.

Man’s Not Hot has achieved notoriety on par with similar internet memes such as Rick Astley’s Never Gonna Give You Up. The song has been embraced by internet culture and has also achieved mainstream success. The newfound status as an internet icon has made his name known to the world, he was fairly well known in England for internet skits and his mockumentary series #SWIL (Somewhere in London). The success of Big Shaq’s “Man’s Not Hot” has granted Michael Dapaah freedom to pursue these ventures further. He currently has 925,000 subscribers on Youtube and 1.2 million followers on Instagram.

How Did Big Shaq Earn his Money and Wealth? 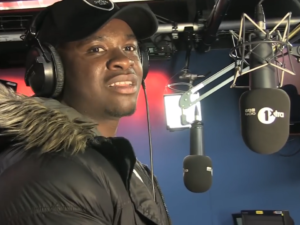 Michael Dapaah was born on August 10th, 1991 in England to Ghanaian immigrant parents. His young life was fairly normal – he attended school in his home country of London. After college, he worked at Vodafone for several years. Dapaah had always found himself predisposed to comedy and performance art, and several years of a “traditional” job convinced him that he could only be happy pursuing his passion.

While working, Michael Dapaah began posting brief skits of him and his friends on social media. Many of these circulated throughout sites like Instagram and Facebook, earning him a small following. He amassed several thousands of followers this way. In early 2017, Dapaah began posting longer, higher quality videos on Youtube. His first major venture was #SWIL (Somewhere in London), a mockumentary series that revolved around the lives of 4 young men trying to become successful.

One of Michael Dapaah’s characters in #SWIL is Roadman Shaq. In England, a “roadman” is a slang term for someone who has grown up in a rough area and knows their way around the streets. The term is somewhat derogatory, with a similar connotation as “chav”. After several skits featuring Roadman Shaq, Dapaah decided to unveil his character to the masses. In August 2017, he appeared on BBC Radio 1xtra’s Fire in the Booth show, where he performed the parody song “Man’s Not Hot”.

“Man’s Not Hot” became an overnight hit on the internet, making Michael Dapaah as successful as many famous musicians. After being signed to Island Records, Dapaah released a music video for the song the next month, which has over 200 million views as of 2018. Rappers including French Montana, Lil Yachty, and DJ Khaled were featured in the official music video for the Big Shaq hit. Michael Dapaah was also interviewed by numerous publications and appeared The Breakfast Club.

Michael Dapaah has been working on new projects since the release of “Mans Not Hot”. After his first run-in with success, it’s likely he will return to the world stage as big Shaq once more. He has already been cast in multiple roles for British TV shows.