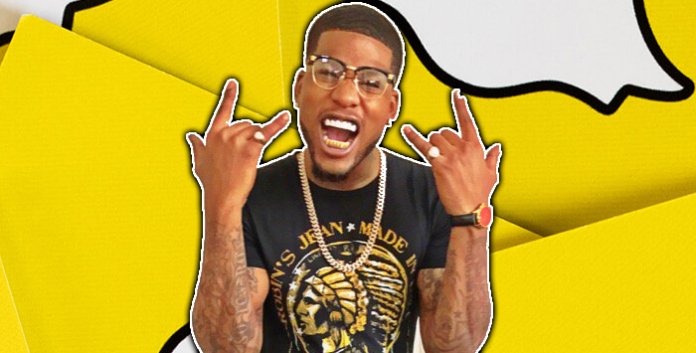 Cordero James Brady, known as CJ So Cool, is a popular American YouTuber. If you’re a fan of his and want to find out everything about CJ So Cool’s Snapchat, you’ve come to the right place. But first, a word or two regarding his career so far.

Prior to becoming a popular YouTuber, CJ worked at casinos as a card dealer for games such as craps, poker, and blackjack. Like his brother, Jinx, who is another popular YouTuber, CJ’s main content were reaction videos. In 2015, the brothers were criticized for these types of videos by other YouTubers, including PewDiePie, iDubbbzTV, GradeAUnderA and JacksFilms.

After this, he switched his content to vlogs and sketch videos. One of these was his prank video in which he put laxatives into his children’s food, and as you might imagine, was once again criticized for it. He also caused some controversy when he announced that he was hacked and all his videos were deleted, but then re-uploaded most of them in the next few weeks.

In either way, all of that is behind him, and CJ is nowadays a successful YouTubers with over 4 millions subscribers. According to SocialBlade, CJ is estimated to earn somewhere in the ballpark of $12-$185k dollars each month from his ad revenue alone. He gets around 5,000 new subscribers each day, so we can only guesstimate that his earnings and popularity won’t be dropping anytime soon.

Next up, we’re taking a look at everything you need to know when it comes to Cordero’s social media, including CJ So Cool’s Snapchat. Let’s take a look! 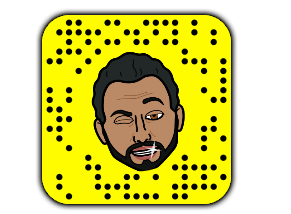 CJ So Cool’s Snapchat username is @cs.socool, as announced on his Twitter profile. To add him, all you need to do is scan his Snapcode from above, or just look him up from within the app.

Of course, you can also find him on other social media profiles too. Here they are:

CJ So Cool Twitter Username – @cjsocool1. He has around 130k Twitter followers and is very active on there, so this is a must follow if you’re a fan.

CJ So Cool Instagram Username – @cj_socool. His Instagram is even more popular, with a whopping 1.6 million followers.

CJ So Cool YouTube Channel – And of course, his YouTube channel, which will soon cross the 5 million subscribers mark.