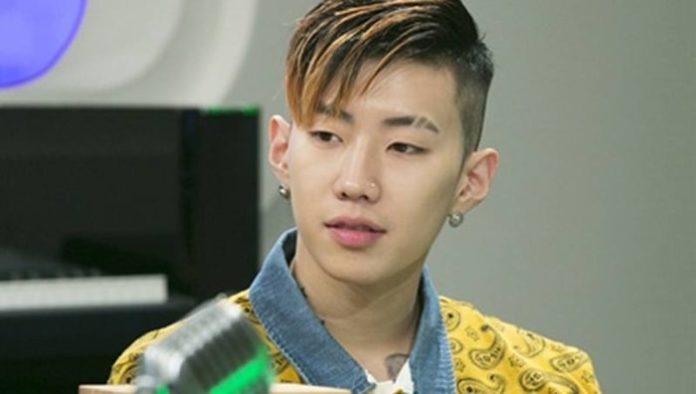 An award-winning singer, Jay Park initially rose to fame as the leader of 2PM, a popular South Korean boy band. In 2012, he released his debut album, New Breed. Incredibly successful, a number of projects have since followed including Evolution, World Wide, and Everything You Wanted. Today, some of his most popular singles include Girlfriend, Demon, Josh, and Know Your Name.

On television, he has appeared in numerous shows including Saturday Night Live Korea, Show Me The Money 4, King of Mask Singer, and Immortal Songs 2. A talented dancer, he even served as a judge on the South Korean reality series, Dancing 9 a few years back. More recently, he also appeared on Asia’s Got Talent in 2017.

Considering everything that he’s accomplished so far, is it fair to assume that he’s fairly well off? How wealthy is the 30-year-old rapper and dancer? From our research, Jay Park’s current net worth is around $10 million. Where did the majority of this wealth come from? What are his biggest projects today? We’ll be addressing these questions down below.

How did Jay Park Make His Money & Wealth?

Born on April 25, 1987, in Edmonds, Washington, Jay Park had shown great interest in breakdancing and hip-hop music as a young boy. Growing up, he often spent his free time dancing with friends. As far as music goes, he began writing his own raps during high school. Several years after his graduation, he released his debut single, Count on Me (Nothin’ on You) in 2010.

Two years later, he put together his first studio album, New Breed. Divided into two parts, the project contained fifteen songs, a few of which featured guest appearances from Dynamic Duo The quiet, and Bizzy. A big success, it reached the top of the South Korean music chart, with 80,000 copies sold in the first week. In the US, the album also charted at number four on the Billboard World Albums chart.

Since then, he has released several additional records including the albums Everything You Wanted, World Wide, and Evolution. As a featured artist, he has also had the opportunity to work with acts such as Brian Too, Prepix, Younha, and Kim Hyung-Joong.

As expected from a popular rapper, Park has headlined a number of concert tours over the years (Considering his popularity, it’s only natural that the shows would yield him a decent amount of earnings). In fact, he is currently on the road as we speak for his 2018 Jay Park – All of Me Korean Concert Tour. Earlier this year, he also performed at the South By Southwest Music Festival.

Aside from his music career, he has also been involved with numerous TV shows. For instance, he has appeared on True Man Show, Saturday Night Live Korea, America’s Next Top Model, King of Mask Singer, and Asia’s Got Talent.

On YouTube, he even has his own channel, on which he releases regular episodes of his web series, Jay Park TV. As of 2018, he has more than one million subscribers on the site. Given that his channel is monetized, it would serve as yet another source of income for the rapper.

No, he is not married. According to reports, he broke up with his girlfriend last year.

Does Jay Park Have Any Children?

As far as we know, Jay Park does not have any children.

Did Jay Park Go to College?

Sometime after completing his high school education, he went to and graduated from Dankook University.

What is Jay Park Famous For?

Jay Park initially rose to fame as the leader of 2PM, a popular South Korean boy band. In the recent years, however, he has been making waves as a solo recording artist.

He currently splits his time between South Korea and Seattle. Photos of his house are not available.

What Kind of Vehicle Does Jay Park Drive?

Information on Jay Park’s vehicle is unavailable at this time.

How Much Money Did Jay Park Make Last Year?

Information on Jay Park’s annual earnings for 2017 is not available.

Last year, the South Korean rapper made a couple of guest appearances in the television shows Asia’s Got Talent and Show Me The Money 6. In terms of music, he is currently on the road for his 2018 Jay Park All of Me Concert tour.

Want to support the rapper online? If so, how about following him on social media? You can find Jay Park on Twitter at @JayBumaom or on Instagram at @JParkitrighthere. On Facebook, he also has an official fan page which you can visit and like here.