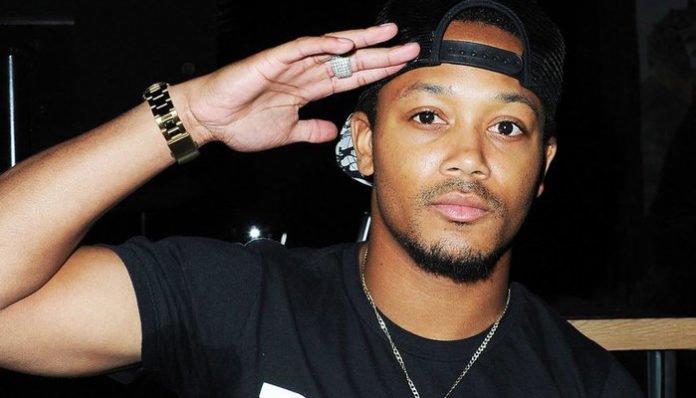 A  hip-hop artist, Romeo Miller rose to fame after signing to his father’s music label, No Limit Records in the early 2000’s. His debut single, My Baby, released shortly afterward, went on to sell over a million copies earning it platinum certification in the US. Since then, he has released numerous records, including mixtapes, soundtrack and collaboration albums.

Aside from music, he’s also appeared in a number of films such as Jumping the Broom, and Madea’s Witness Protection. In terms of television, he has made several appearances in shows such as How to Rock, Reed Between the Lines, and The Choice. This year, he will also be playing a recurring role in the drama, Famous in Love.

How much has he earned from his music career so far? How rich is the twenty-something? From what we can gather, Romeo Miller’s current net worth is around $5 million. Where did the majority of this come from? We’ll be trying to answer this question below.

How did Romeo Miller Make His Money & Wealth?

Born on August 19, 1989, in New Orleans, Louisiana, Romeo Miller is the son of Master P and is a successful entrepreneur and rapper. After writing a rap to his father at the age of five, he signed to Soulja Music Entertainment. Several years later, he released his debut single, My Baby, which went on to reach number three on the Billboard Hot 100 Chart. To date, it remains to be his biggest hit.

Later that same year, he released his eponymous debut album, Lil’ Romeo. Produced by Sean Thomas, Carlos Stephens, and his father Master P, it featured guest appearances from Allusion, Silkk the Shocker, Little D, among a few others. Though the album received mixed reviews from credits, it was a commercial success. Debuted at number six on the Billboard 200, it has since sold over 2 million copies in the United States alone.

Over the next few years, the rapper released two additional albums- Game Time and Romeoland, both of which charted on the Billboard 200 (though not as successful as his debut effort). From there, he teamed up with artists such as Rich Boyz and College Boyss for a few collaboration albums in the mid to late 2000’s.

Fast forward to the 2010’s, and he has dropped a number of mixtapes including I Am No Limit, We All We Got, Hustlin, Fighting Monsters, and Patience is a Virtue. In addition to those, he had also come out with two EP, Don’t Push Me and Monster (Feat. Tempo).

Aside from his successful music career, Miller has also acted on numerous occasions. For instance, he has worked on the titles Jumping the Broom, Down and Distance, Madea’s Witness Protection, Could This Be Love and One Heart.

On television, he has also appeared in the shows How to Roc, Charlie’s Angels, and The Defenders, to name a few. In 2011, he even competed in the twelfth season of Dancing with the Stars.

As if all that wasn’t impressive enough, he also has a career in fashion design, basketball, and modeling.

No, he is not married. As of 2017, he’s dating American model, Bad Kiana Alexis.

Does Romeo Miller Have Any Children?

As far as we know, Romeo Miller does not have any children.

Did Romeo Miller Go to College?

From what we know, Romeo Miller did not attend college.

What is Romeo Miller Famous For?

The rapper rose to fame in the early 2000’s with the release of his debut single, My Baby, which remains to be his greatest hit to date. Since then, he has dropped numerous records, most of which are met with praise.

Unfortunately, information on Romeo Miller’s location is not available at this time.

What Kind of Vehicle Does Romeo Miller Drive?

Information on Romeo Miller’s vehicle is unavailable at this time.

How Much Money Did Romeo Miller Make Last Year?

Unfortunately, Romeo Miller’s annual earnings for 2017 is not available.

Currently, he is working on two new albums, The Crowned Prince and When in Rome: The Crowning. As far as television goes, he is currently playing a recurring role in the drama series, Famous in Love.

Want to know what he’s up to? How about following him on social media? You can find Romeo Miller on a few platforms including Twitter (@RomeoMiller) and Instagram (@RomeoMiller). If you’re on Facebook, you can also check out his official fan page by clicking here.