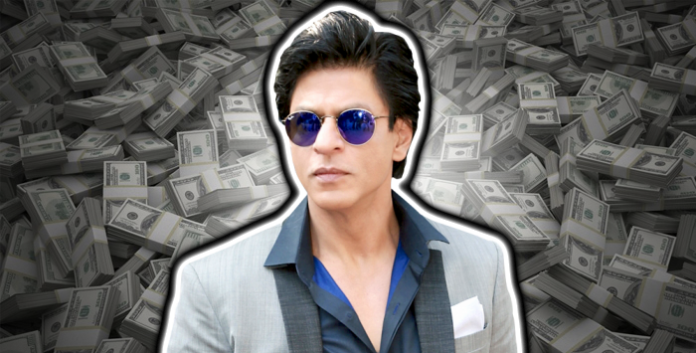 If you don’t watch many Bollywood movies, you likely don’t recognize the name, Shahrukh Khan. However, after I tell you that he is the world’s second richest actor, your ears have got to perk up a little bit, right? How is it possible that this guy you’ve never heard of has more money than Ben Stiller, Leo DiCaprio John Goodman and Roseanne combined? Keep reading to find out! But first, how rich exactly are we talking here?

Wow! Shahrukh Khan’s net worth is estimated to be around $600 million. This means that there is only one actor that is more loaded than Khan is – none other than Jerry Seinfeld himself. And the guy behind him is Tom Cruise. So how is it possible that you (probably) don’t know the guy who is between Seinfeld and Tom Cruise when it comes to net worth?

How Did Shahrukh Khan Make His Money & Wealth?

SRK was born in late 1965 in New Delhi, but spent his first years in Mangalore, living with his grandfather. He went back to New Delhi to start his education at the St. Columba’s School, where he was an excellent student. Even at this age, he showed interested in stage plays and acting. After graduating, he started attending Hansraj College. After college, he decided to pursue his acting career, which of course meant – Bollywood. 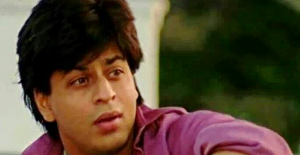 During his early career, he kept educating himself at the National School of Drama in his hometown. His TV debut happened in 1989 when he played the role of Abhimanyu Rai in Fauji. After this, he started landing more and more roles and switched to acting in movies in 1991. His film debut was in Deewana as the secondary male leader character. The movie was a huge hit, and just like that, Khan started attracting serious attention to himself.

During the next few years, most of his roles were villainous ones. During this time he started winning his first awards. After his anti-hero period, he started acting in romantic movies, which was another great move.

At this point, it was obvious that SRK was going to become a big piece of Bollywood’s history. During the early 2000s, he starred in several critically acclaimed roles, namely in Devdas and Swades. 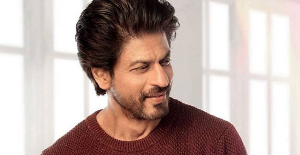 He kept acting and developing his skills, which led to some of his highest grossing films being released between 2013 and 2015. Chennai Express became the highest grossing Bollywood movie of all time at the time of its release and currently sits at the eleventh place.

Other than acting, Khan made money by doing other stuff as well – such as investing and producing movies. He is one of the chairmen of Red Chillies Entertainment, and a co-owner of a well-known Indian cricket team, the Kolkata Knight Riders. Thanks to his fame, he is now a popular TV personality, often chosen to host various TV shows and events.

Shahrukh Khan earned his $600 million net worth by becoming one of Bollywood’s most prominent actors, and also by venturing into other business endeavors. 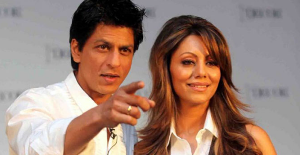 He married Gauri Chibber, who is also a movie producer, in 1991. The couple has three children together. Chibber gave birth to Aryan and Suhana, and they also have a child born through a surrogate, named Abram (the child, not the surrogate).

The DailyMail recently published a piece saying that Khan earned $38 million last year alone. This would mean he earns around $105,000 daily. So it takes him an hour to earn $4375, which is 7 times more than the average Indian monthly salary.

It is well known that Khan charges between 20 and 25 crores for each of his movie roles. This comes out to between $30 and $40 million per movie. This matches some of the highest paid acting roles of all time, such as Keanu Reeves’ role in Matrix or Johnny Depp’s in the Pirates of the Caribbean.

According to IndiaCarNews, Khan is a big car enthusiast and owns some very, very luxurious cars: 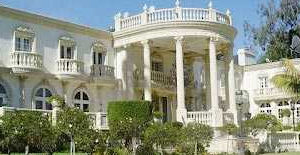 Together with his family, Khan lives in a mansion known as Mannat. The house is valued at around $330 million, so you can imagine what kind of property we’re talking about here.