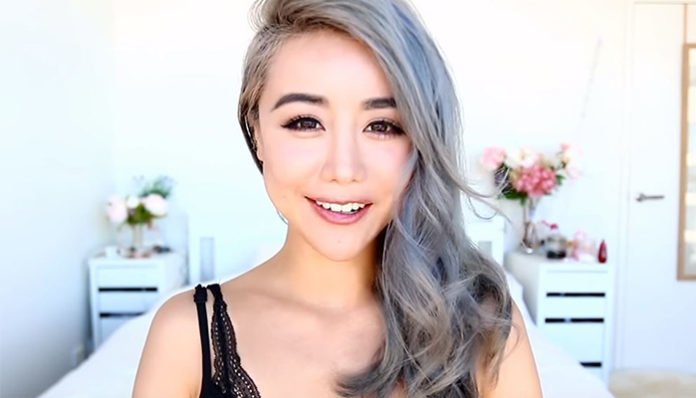 Hailing from Australia, Wengie is best known for her self-titled YouTube channel, on which she has over 10 million subscribers. A beauty and fashion vlogger, her work had earned her the titles of “Overall Winner” and “Best Channel” at the 2017 Australian Online Video Awards.

Born in Guangzhou, China, she spent a few years there before moving to Australia with her family as a young child. Prior to pursuing a full-time career online, she worked in accounting and marketing (though she was already making YouTube videos on the side).

In 2012, she launched her Youtube channel, Wengie, which is inspired by her Chinese name. Focusing on fashion, beauty, and DIY tips, she proceeded to fill her channel with videos over the next several months. With a little bit of luck, she soon gained traction on the site, with thousands of new followers per month.

By 2016, she had become one of the fastest-growing personalities on the site, with more than four million subscribers on her channel.

Today, she has amassed more than 10.7 million (and counting) subscribers on the site.  Some of her most popular videos to date include 10 Pranks for Back to School, Pancake Art Challenge, 12 Life Hacks Every Lazy Person Should Know and DIY Edible School Supplies.

Aside from her main YouTube channel, she also has a second channel dedicated to vlogs. As of 2017, it had gained more than 1.6 million subscribers with 53 million video views.

Aside from her YouTube career, she’s also been involved with other projects- for instance, she released a single titled, Baby Believe Me in 2017. Last fall, she released her second song, Oh I Do via YouTube.

That same year, she had also lent his voice to the TV movie, The Powderpuff Girls: Power of Four. 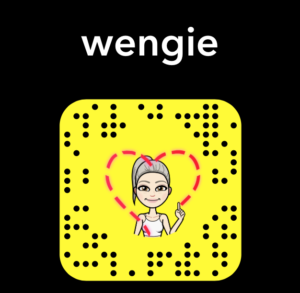 Want to know what she’s up to? If so, how about following the YouTuber on Snapchat? To add her to your friend list, click here.

Want to support the YouTuber on Facebook? You can check out her official fan page by clicking here.

You can visit Wengie’s YouTube channel by clicking here