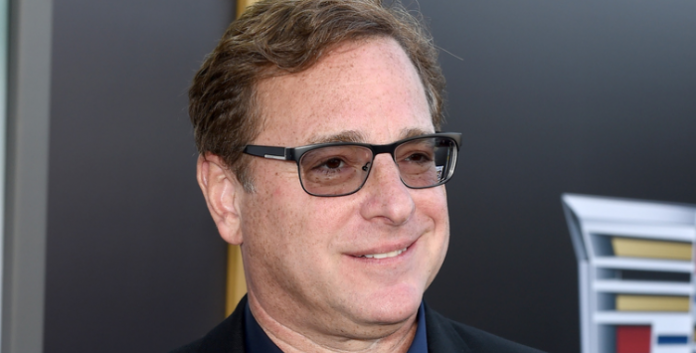 Bob Saget, the popular American actor, TV host, and comedian has had quite the career and earned lots of cash during it. Believe it or not, his career started all the way back in 1979, which was almost 40 years ago. Today, we will check out everything there is to know about the popular TV icon, including his life, career and of course – Bob Saget’s net worth.

You didn’t expect Bob Saget’s net worth to be estimated at $100 mil, did you? Well, according to CelebrityNetWorth, that’s exactly how rich Bob Saget is. Now that we know his estimated net worth, let’s take a look at how did he make his wealth.

How Did Bob Saget Make His Money & Wealth

Saget, whose full name is Robert Lane Saget, was born in Philadelphia in 1956. During his childhood, he lived both in California and Pennsylvania, where he graduated from high school. He attended a film school university. During this time he created his first film called Through Adam’s Eyes, for which he gained an award. 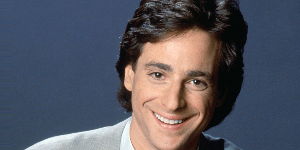 Although he had some earlier roles, his first notable one, and the one his still possibly best known for was the one of Danny Tanner in the TV show Full House. If you watched TV anytime in the last 30 years, you’ve had to at least catch a glimpse of the show – it was that popular. Two years later, he became the host of America’s Funniest Home Videos, which was also a big success. I remember how everyone in my school used to watch it early in the morning, and then we would discuss it when we got to school. Keep in mind that I live on another continent and that this was 20 years after the show debuted. That’s how prominent and popular America’s Funniest Home Videos were. It was the early YouTube before there was early YouTube. Anyways, back to Bob. He kept working on both of the shows throughout the 90s.

In 1996, he was one of the directors of For Hope, a movie that was inspired by his sister Gay’s life. She passed away from scleroderma in 1993. Two years after, he directed his first ever feature film, called Dirty Works. The movie wasn’t received well but somehow managed to become a cult favorite, possibly because of Artie Lange’s (who starred in it) popularity on The Howard Stern Show. His latest role before the turn of the millennium was a cameo appearance in Half Baked, which is a stoner comedy.

After AFHV and Full House

Bob starred in a sitcom called Raising Dad, but the show only lasted a season. In 2005, he lends his voice to How I Met Your Mother, a very popular CBS sitcom. Saget played the role of the narrator Ted Mosby. From 2006 until 2008, he was the host of 1 vs. 100, the popular NBC’s game show.

His first comedy special came out in 2007 and was dedicated to his father who died that year. The special was produced by HBO and is called That Ain’t Right if you’re interested. His comedy specials are well-known for being adult-oriented, which was a great surprise to me when I first saw him perform. I remembered him as the funny host and actor, so this was a total 180. He even has a bit talking about it actually, if I remember correctly.

Over the next couple of years, he had several other roles, none of which really stand out. He starred in Surviving Suburbia, Farce of the Penguins, The Drowsy Chaperone and Strange Days. Ever heard of any of those? Me neither.

As of late, Saget has still been going strong. He released a book called Dirty Daddy and made cameo appearances on Grandfathered, which was a show produced by John Stamos, AKA Uncle Jesse. He also came back to play himself in Fuller House, the sequel to, you’ve guessed it, Full House! The show has been going strong for three seasons so far. 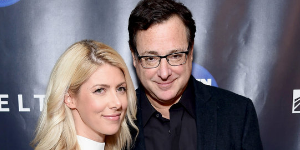 Bob is currently engaged to Kelly Rizzo. He was once married, however, for no less than 15 years – to Sherri Kramer Saget, with whom he broke up in 1997.

How much does Bob Saget make per month/year?

According to KnowNetworth, Saget used to make up to $15 million annually during his prime, presumably in the early 90s. His current earnings are unknown.