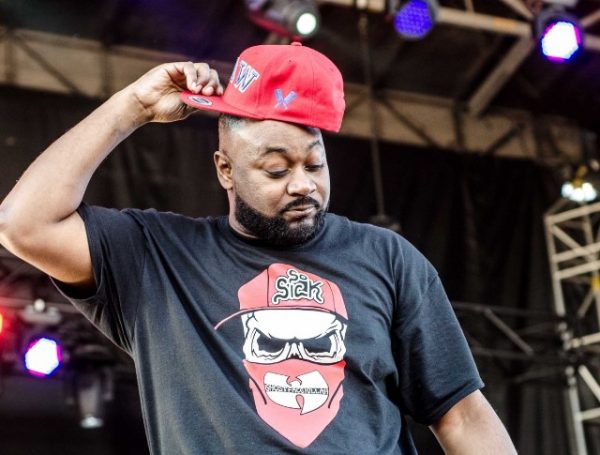 Ghostface Killah is a name that brings back quite a few memories for anyone that lived through the 80’s and 90’s. One of the greatest MC’s of all time, and often spoken in the same breath as names like Tupac Shakur and Biggie Smalls, Killah has a long catalog of hits that are often categorized as ghetto storytelling. But how well does long-term fame translate into wealth? Let’s take a look at the Net Worth of Ghostface Killah.

How Did Ghostface Killah make their money & wealth

Primarily, Ghostface Killah (whose real name is Dennis Coles) has made his money through being one of rap’s greatest storytellers of all time. Before going solo, he was a member of the famous Wu-Tang Clan, which gained him his first bit of prominence. As a result of his popularity in music, he would go on to appear in multiple movies, tv shows, and even start several of his own businesses. The most recent of these has been the development of a cryptocurrency firm (bet you didn’t see that coming), called CREAM Capital, a play on his song with the Wu Tang Clan “Cash Rules Everything Around Me”, but instead standing for “Crypto Rules Everything Around Me”, which while on the nose is still quite creative.

Ghostface Killah Salary & Annual Earnings in 2018-
With business ventures, royalties, concert appearances and other income sources, it is estimated that Ghostface will earn about $1.75 Million this year.

How much money do they make per concert-
While there are no hard numbers in terms of each concert (which are still ongoing in 2018 with 16 dates still available), one could estimate that he is at at least making $10,000 a concert in take-home pay. This money is a bit controversial though, as several sources have accused him of charging his opening acts up to $1,100 to open for him for getting them exposure to new audiences.

Ghostface Killah House – At this point in time, Ghostface Killah has decided to not disclose where he lives to the public though he is often seen near his old stomping grounds of Stanten Island, which makes sense as he was born and raised in the area and represents a key portion of the New York Rap Scene. 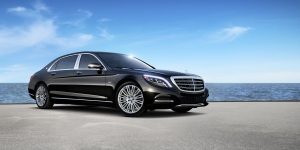 Ghostface Killah Car – While Ghostface has had a myriad of vehicles during his long reign as a prince of Rap, perhaps the most luxurious of these is a Mercedes Maybach S 600, which carries the elegance of a Mercedes, the luxury of a Maybach, and a price of nearly $200,000.

Charity and donations and philanthropy- While not a long term contributor to any known charities, Ghostface Killah has on more than one occasion given thousands of dollars to individuals in need, including a small handful of homeless individuals while on tour in the Denver, Colorado area.

Ghostface Killah Accomplishments: Currently, Ghostface Killah has the honor of being one of the best MC’s of all time, as well as being nominated for both the MTVU and Juno awards for rap in 2006 and 2016 respectively.

As an added bit of trivia, Martin Shkreli (the “Pharmabro” who gained notoriety as a price gouger who bought the rights to the Wu-Tang Clan) at one point threatened to legally erase Ghostface Killah from the Wu-Tang Clan.