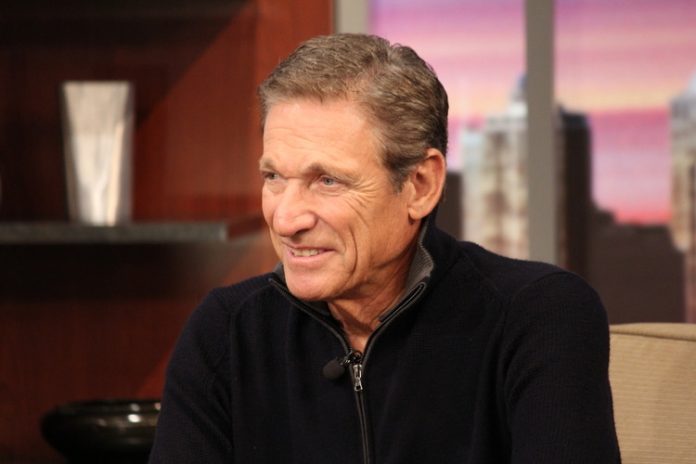 Maury Povich is an American actor and television presenter, perhaps most widely known for his tabloid talk show Maury. Maury has been running since 1991 and is a hit show, dealing with a variety of issues like paternity testing, legal disputes (petty ones, at that), domestic violence, teenage pregnancy, infidelity, and a whole lot more. While the show seems to focus on the typical degenerates and rejects with petty issues, the show had a lot more merit and efficacy in its early days. It focused on more serious topics with real, relatable people (that is to say, not trashy) and even honed in on gang warfare.

Maury has been a fixture of popular culture for nearly 30 years and has accumulated a vast portfolio of wealth and properties. Read on more to find out about Maury Povich and how he manages his finances.

Maury Povich’s net worth is hard to pinpoint exactly; this is because of his long-lasting nature as a television show host and his high salary. If he saves and invests more of his money, then he has a higher net worth, where if he does not save and spend his money, he has a lower net worth. However, Maury Povich’s net worth is always highly deflated (lower than reality) because he has been putting that money into his own production company, MoPo Productions. Unsurprisingly, the MoPo Productions company is responsible for producing the Maury Povich show, which is Maury Povich’s claim to fame. 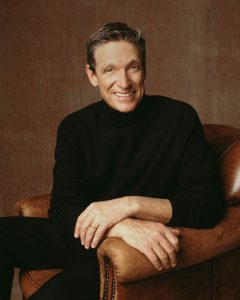 Maury Povich currently earns $13 million annually for hosting the Maury Povich show, and the show is broadcast and syndicated throughout the United States by NBCUniversal. Maury’s show has aired through more than 2,650 episodes across more than 26 seasons and has been running continuously (without seasonal break or interruption) since September 9, 1991, which is nearly 27 years. The show is syndicated, meaning that numerous networks are invested in the show’s health.

How Did Maury Povich Make His Money and Wealth?

Maury Povich is best known for his hit television show, Maury. It’s no secret that this is what led him to success, but prior to the show, Maury was also known for being a television news anchor. His first-ever job, after graduating from the University of Pennsylvania with a degree in television journalism, was as a reporter for a local Washington, D.C. radio station. He also became the host of the station’s midday talk show, which brought him recognition and acclaim. 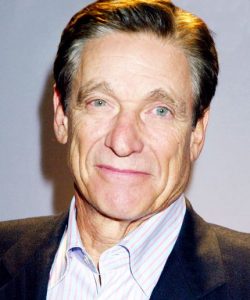 He would bounce from station to station, operating out of locations like Los Angeles, New York, Chicago, Philadelphia, and San Francisco. He would return to Washington, D.C. in June of 1983 until the parent company of the station, Metromedia TV, was acquired by Rupert Murdoch. Murdoch’s first move was to bring Povich to the media’s operations site out of New York to host television talk show, “A Current Affair.” This show was a predecessor to Maury and focused on celebrity gossip and human interest stories. Povich would simultaneously host the show and work as a news anchor.

Finally, in 1991, The Maury Povich Show was started and syndicated by Paramount Domestic Television in partnership with his newly-founded production company, MoPo Productions. This transcended into Maury in 1998, and quickly began the decline into “trash TV,” as critics called it. The Maury show continued from that point on, and thanks to segments like “Who’s the Daddy?”, the show’s viewership peaked at the tens of millions in the early 2000’s prior to dropping off. 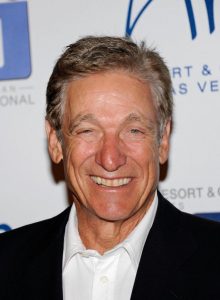 Maury Povich was born and raised in the Jewish faith and is the son of a Lithuanian migrant. Maury graduated from the Landon School in 1957, which is a private college-preparatory school in Bethesda, Maryland, and would go on to study television journalism at the University of Pennsylvania. He served two consecutive terms as president of the New York Chapter of the National Television Academy, which helped for many agents to put eyes on him.

Maury married Phyllis Minkoff in 1962, and together the two had two daughters. The couple divorced and separated in 1979, and in 1984, Maury would marry news anchor Connie Chung. The two had met from Maury’s time at WTTG-TV in Washington, and the couple would later adopt a son in 1995. Maury currently resides in New York with Connie.