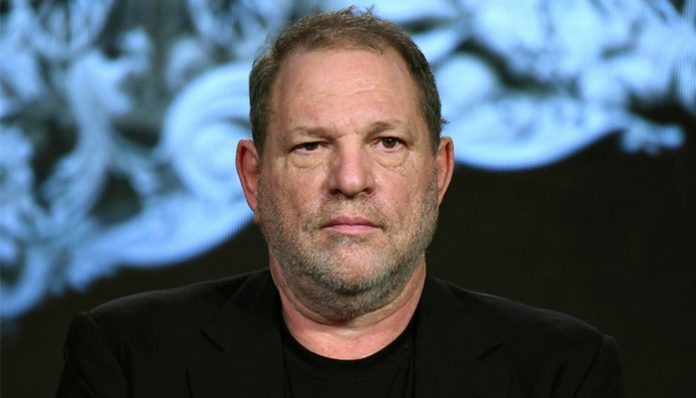 A former film producer, Harvey Weinstein made himself known as the co-founder of Miramax, a Los Angeles-based entertainment company. Throughout the years, they’ve produced several successful films including The Crying Game (1992), Heavenly Creatures (1994), and Shakespeare in Love (1998), the last of which earned him an Academy Award.

Despite his contributions to film, however, his career came crumbling down after dozens of women made sexual abuse allegations against him in 2017. Not only did the incident lead him to be dismissed from his company, but he was also expelled from the Academy.

Considering all that’s happened over the past year, how much is he worth now? How wealthy is the former film producer? What is he up to now? According to various sources, Harvey Weinstein’s 2018 net worth is estimated to be around $50 million- a drastic drop from his worth of $300 million at the peak of his career.

How did Harvey Weinstein Make His Money & Wealth?

Born on March 19, 1952, in New York, Harvey Weinstein was raised in a housing-cop in New York City alongside his younger brother, Bob. Fond of film ever since they were children, the two knew at a young age that they wanted to work in the film industry. Fast forward to their early twenties, and the brothers had created an independent film distribution company named Miramax.

In the early 1980’s, they released a film called, The Secret Policeman’s Other Ball, which they had put together from two different productions. Following that, the company continued to build upon its success over the next ten years, with the release of several films such as Sex, Lies, and Videotape, and Tie Me Up! Time MEeDown, the former of which gained them widespread attention in America.

Following the success of The Crying Game in 1992, the brothers sold Miramax to Disney for $80 million, with the agreement that they would remain as the company’s heads. Over the next several years, they released a number of blockbusters including Pulp Fiction, Shakespeare in Love and The English Patient. Years later in 2005, the Weinstein brothers left to form their own production company called The Weinstein Company.

As you can probably expect, most of Harvey Weinstein’s fortune was amassed from the success of his media company, Miramax. At the peak of his film producing career, his net worth was estimated at around $300 million.

Despite all that he’s worked on and accomplished over the years, however, his career came crumbling down after many women accused him of sexually harassing and assaulting them in October 2017. By the end of the month, more than 80 women from the film industry had stepped forward with the same claims.

Following the accusations, he was promptly fired from his production company (which has led to a drastic drop in his net worth). Not only that, but he was also expelled from the Academy and suspended from the British Academy of Film. Currently, the Los Angeles, London, and New York police are investigating is sexual assault allegations.

Harvey Weinstein was previously married to his wife, Georgina Chapman. Following his sexual assault accusations, she left him in 2017.

Does Harvey Weinstein Have Any Children?

He has two young children with his ex-wife. According to reports, she will be receiving primary custody of them, who are aged 4 and 7.

Did Harvey Weinstein Go to College?

Yes, he went to the University at Buffalo.

What is Harvey Weinstein Famous For?

Harvey Weinstein rose to fame in the 1990’s as the co-founder of Miramax, a media company that gave rise to many films such as The Crying Game, Shakespeare in Love, and Flirting with Disaster.

Last fall, he made the headlines after he was accused of sexual harassment and assault by many women in the film industry.

Harvey Weinstein currently lives in New York. Following his sexual assault accusations, he and his wife sold their Manhattan home for $25.6 million.

What Kind of Car Does Harvey Weinstein Drive?

Details on Harvey Weinstein’s vehicle are not available.

How Much Money Did Harvey Weinstein Make Last Year?

Unfortunately, details on Harvey Weinstein’s annual earnings are unavailable at this time.

Following his sexual abuse allegations, he was fired from his company and expelled from the Academy of Motion Picture Arts and Sciences. The last that we’d heard, a criminal investigation into alleged rape had been opened by the LA Police Department. Not only that, but the London and New York Police are also investigating his sexual harassment allegations.