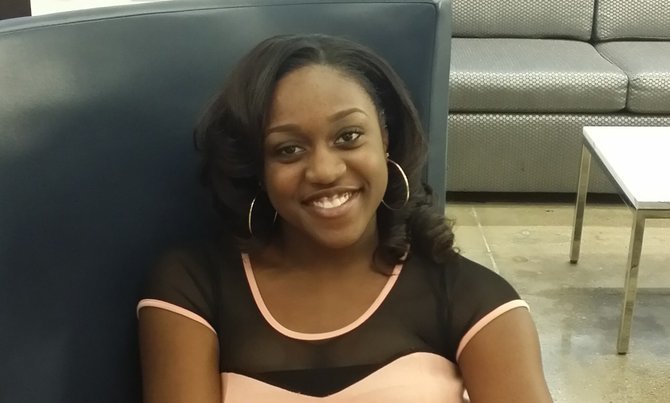 Born on May 10, 1997, Kayla Jones is a famous American dancer. Hailing from Mississippi, she is a seven-time grand champion from the Bay Area Dance Battle. Kayla Jones started dancing when she was only two years old, and in 2008, joined the group “Dancing Dolls.” This group was founded by Dianna Williams back in 2001. From 2008 to 2014, Kayla Jones helped to establish the Dancing Dolls as a seven-time grand champion. She was promoted to coach but currently serves as assistant coach.

Since appearing on television and continuing her role as assistant coach for the Dancing Dolls group, she has also enrolled at Jackson State University with a degree in sports psychology. When her dance career begins to wind down, Kayla Jones helps to inspire other young women and serve as a manager for her own dance group. She is only just 21 years old, but the future is looking bright for her. 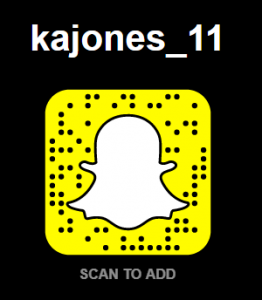 Kayla Jones’s Snapchat Username is kajones_11. You can add her by scanning the Snapcode above, going to https://www.snapchat.com/add/kajones_11, or by adding her yourself in the Snapchat app. 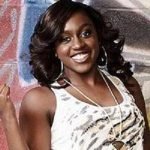 Twitter – Kayla Jones’s Twitter is found at https://twitter.com/dat_dollkayla?lang=en where she has 90,000 followers. She frequently interacts with her fans and posts photos of her dancing career, including her occupation as a coach.

Instagram – Kayla Jones’s Instagram is found at https://www.instagram.com/dat.dollkayla/?hl=en which is mostly inspirational posts by her, as well as updates on her career. This page has not seen use since early 2015, and may as well be considered defunct.

Facebook – Kayla Jones’s Fan Page can be found at https://www.facebook.com/Kayla-jones-bring-it-687254598085538/. This page is run by her but has seen mostly silence over the past year, presumably because of how busy she has gotten.