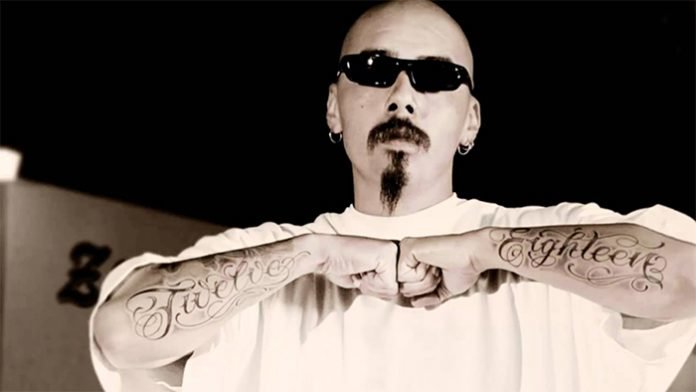 Brought up in California, Lil Rob has been performing in the hip-hop scene since the early 1990’s. After several years of jumping around between labels, he signed to Upstairs Records in 2002. From there, he found commercial success with his album, Twelve Eighteen (Part 1).

Since then, he has followed up with a few titles such as 1218 (Part II), Love & Hate, and R.I.P. (Recording in Progress). Though he hasn’t released any full-length albums in a while, he has continued to churn out singles such as Just the Beginning and Unrecognized Greatness. His most recent work, Spotlight came out in 2018.

What else has the rapper been up to? How successful is he in the hip-hop realm? Since his debut, how much has he raked in? In terms of his current wealth, it’s said that his net worth is currently at $2 million. Below, let’s take a look at some of his accomplishments so far.

How did Lil Rob Make His Money & Wealth?

Born on September 21, 1975, in San Diego, California, Lil Rob was brought up in La Colonia de Eden Gardens, a predominantly Mexican neighborhood in Solana Beach. Under the name Lil Rob & the Brown Crown, he began performing in the early 90’s. Within a few years, he had managed to establish himself amid the rap scene. Later in 2002, he secured a music deal with Upstairs Records. By then, he already had a handful of albums to his name such as Crazy Life, Natural High, and Can’t Keep a Good Man Down.

With the release of his album, Twelve Eighteen (Part I) in 2005, Lil Rob gained a significant amount of attention. Responsible for his rise to fame, it had given rise to several tracks such as Summer Nights and Bring Out the Freak in You, both of which charted on the Billboard Hot 100. The album itself had also reached as high as number 31 on the Billboard 200.

Since then, the rapper has released a few albums including 1218 (Part II), and Love & Hate. His latest title, R.I.P. (Recording in Progress) was made available in 2014. In between those releases, he had also come out with the mixtapes Everything to Me, It’s My Time, and Uncut for the Calles.

With the career that he has, chances are, his albums contribute significantly to his income. Seeing as howTwelve Eighteen (Part I) served as his breakthrough, he has most likely earned a decent amount from the title. In addition to his solo works, he has also collaborated with artists such as Pitbull, Ludacris, J. Cole, and Ice Cube, among many others.

On top of what he earns from his musical releases, there’s also the concerts that he puts on throughout the year. Another source of income for the rapper said events generally attract hundreds, if not thousands of fans. Speaking of which, Lil Rob actually has a few dates planned for later this year- for more information, you can visit his official website.

Yes, he is married to Desiree Owens.

Does Lil Rob Have Any Children?

As far as we know, Lil Rob does not have any children.

Did Lil Rob Go to College?

No, Lil Rob has not gone to college.

What is Lil Rob Famous For?

Lil Rob rose to fame with the release of his 2005 album, Twelve Eighteen (Part I). His most successful title to date, it had peaked at number five on the Billboard Top Rap albums chart.

Lil Rob currently lives in San Diego, California. Unfortunately, that’s about all the information that we have at this time.

What Kind of Car Does Lil Rob Drive?

Information on Lil Rob’s vehicle is not available.

How Much Money Did Lil Rob Make Last Year?

Details on Lil Rob’s earnings for 2017 are unavailable at this time.

For those who’d like to see him perform live, Lil Rob will be putting on a few shows later this year in California, Washington, and Illinois. In terms of musical releases, he has already dropped a few singles this year including Sexygirls, Spotlight, and Unrecognized Greatness.

Want to support the rapper on social media? If so, why not give him a follow? You can find Lil Rob on Instagram and Twitter at @TheRealLilRob. On Facebook, you can also give him a like on his official fan page, which you can visit by clicking here.