What Happened to the Menendez Brothers? – 2018 Update 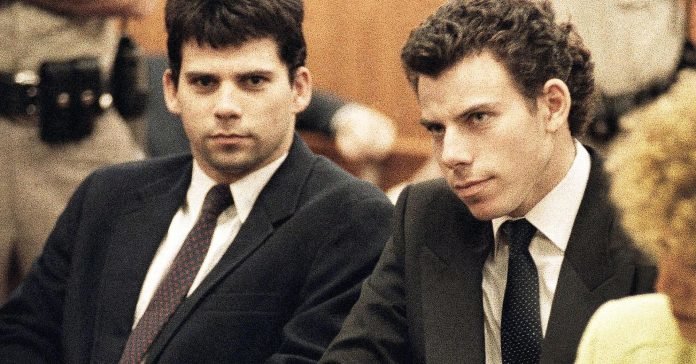 Lyle and Erik Menendez gained notoriety in the mid-nineties, after being implicated in the murder of their parents. The brothers were not initial suspects in the case, until after they were observed spending their inheritance very lavishly so soon after the passing of their parents. They have been in prison since 1996, but that hasn’t kept their exploits out of the press.

So let’s see what these two have been doing recently.

What are the Menendez Brothers Doing Now in 2018 – Recent Updates

The Menendez Brothers, Erik, and Lyle were charged and convicted of the murder of their parents back in 1989. Standard procedure is to keep partners in crime separated, usually in different prisons, and that is exactly what happened here. Their defense lawyer originally argued that separating them in the first place was a touch barbaric, but their argument went unheeded. They are back in the news at the moment due to the transfer of younger brother Erik to the same areas as Lyle, with the pair having not seen each other since 1996. The reunion was said to have been tearful, with the pair being granted an hour alone to talk. They now see each other regularly during meals and recreation time.

What Did The Menendez Brother’s Do? 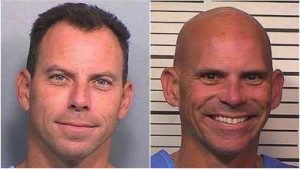 In August of 1989, Lyle and Erik Menendez entered their parents home and shot their Father in the head. Their mother was shot in the legs trying to flee her sons. The pair proceeded to shoot their parents fourteen more times, five for the father and nine for the mother, with the final shots in each of them being in the kneecaps, in order to imply a mob hit.

Jose Menendez was  Cuabimmigrant, fleeing the Castro regime at age 16. He worked his way up the ranks of RCA Records, becoming CEO, before moving onto to work with what is now Artisan Pictures. He met Mary Louise “Kitty” Menendez, nee Andersen, while in college. She worked as a school teacher.

After the murder, they drove off, dumped the murder weapons and went to see the James Bond License to Kill before going out for drinks with friends. Upon returning home they called the authorities. The police arrived and questioned the brothers, but did not examine either for gunshot residue. Neighbors who heard the gunshots did not call the cops, believing it to be kids playing locally, somehow.

There was not enough evidence to charge them, and so the police began looking for other suspects. The brothers began spending their inheritance with abandon, reportedly over $1 million in six months. It brought them to the attention of the investigators again, and they began gathering as much evidence as they could.

It wasn’t until Erik confessed to the murders to a shrink that they had the evidence they needed. Of course, Dr-Patient confidentiality would have meant that the Doctor could not testify in court, but Erik made the mistake of threatening the man, thus rendering this null and void.  The psychologist, L. Jerome Oziel, told his girlfriend, and after the pair broke up, due to another matter, she went to the police, informing them of the threat and the confession. Adding that the sessions are on tape.

The brothers have arrested shortly after and tried separately. Their first trial took place in 1993, with both endings in deadlocked juries. Mostly due to the claims made by the brothers that they were sexually abused for years by both of their parents. The claims made are quite graphic, but are also a matter of public record. Their sister testified that it was untrue.

Their final trial came in 1996, with the jury finding them guilty of first-degree murder. The pair were sentenced to life in prison, being spared a death sentence. They appealed the verdict on a number of occasions, but the verdict was upheld each time.

The brothers both married while incarcerated.

The pair has been referenced in pop culture a number of times, including Arrested Development and The Venture Bros.