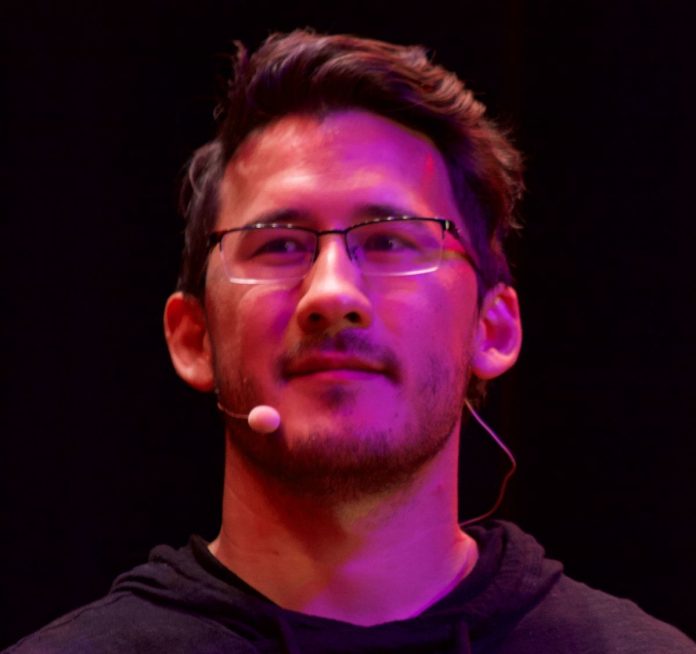 Mark Edward Fishbach, better known as Markiplier, is a famous actor, voice actor, comedian, YouTube Personality, and internet celebrity. Best known for his “Let’s Play” series of narrated gaming videos, Markiplier was one of the high profile names associated with the Let’s Play boom that began on YouTube in 2012. Markiplier was born in Honolulu, Hawaii, and pursued a degree in biomedical engineering prior to dropping out to follow his dreams of becoming a YouTube star. 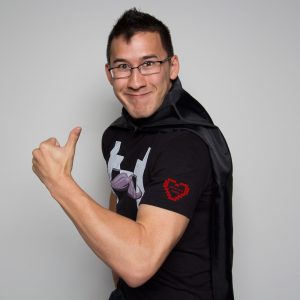 Markiplier has a staggering net worth. The latest information I could find on his income, which can be verified from his network, reported that he earned $665,820.16 in November of 2017 for 185 million views. His average monthly views are now around 170 – 210 million, which means that he earns anywhere from $5 to $10 per 1,000 views. This means that his average income is around $900,000, upwards of $1 million, multiplied by three years. Markiplier pulls in well over $7.5 million per year before adjusting for bonuses, referrals, taxes, and other legal obligations.

While Markiplier may have a relatively high-income stream, much of that money is reinvested back into equipment or property. Since he lives in Los Angeles, verified by his Twitter account, the cost of living is higher compared to much of the rest of mainland North America. With that said, Markiplier likely reinvests 10-20% of his income into equipment and rent to maintain his career as a content creator.

How Did Markiplier Make His Money and Wealth?

As already mentioned, Markiplier is most famous for his YouTube career. His career began in 2012. Ironically enough, he was originally banned from the YouTube Adsense banner in 2012 but created a new channel specifically for gaming. His playthroughs of Amnesia: The Dark Descent, Penumbra, and Dead Space eventually paved the way and led to him blowing up. He received his silver play button in 2014 and gold play button in 2015. He currently has more than 20 million subscribers, and a library of more than 4,000 videos uploaded. 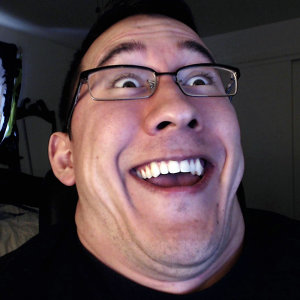 Markiplier uploads two videos daily, around noon and 4 PM eastern time, and his videos frequently hit a million views within 48 hours. This is the equivalent of making $7,000 per video upload, twice a day. In between uploads, he also streams live on YouTube and takes to social media to interact with his fans. Markiplier has been voted as YouTube’s most influential personality in 2017, overtaking PewDiePie, the most subscribed channel. He has more than 9.1 billion total video views.

Markiplier was born as Mark Edward Fishbach in June of 1989. Born in Honolulu, Hawaii to an American-German father and a Korean mother, Mark traveled most of the western hemisphere as a young adolescent. When he graduated high school, he chose to study at the University of Cincinnati to become a biomedical engineer. However, in 2012, Markiplier decided to drop out of college to pursue a career with his YouTube channel. This led to a deep depression among the resentment from his family, friends, and even girlfriend, but he would quickly hit the 1 million subscriber mark in October of 2013.

Following that, his channel began to run itself as he uploaded a constant flow of videos and content. In October of 2015, he hit 10 million subscribers and in June of 2016, he would have more than 5 billion total video views. Markiplier’s stats are staggering and he is easily one of YouTube’s biggest success stories. Markiplier chiefly focuses on recording loads of content, which is then passed onto an editing team that will prepare the videos. Once the videos are edited and complete, Markiplier’s network then uploads the videos and prepares them to be set at the appropriate posting time, which is currently twice daily. 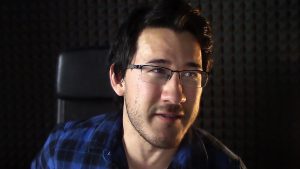 Markiplier currently lives in Los Angeles in his own house, which includes a recording studio specifically set up for recording his gaming videos. His equipment is worth well over $10,000 and includes everything from the computer and audio recording equipment, down to foam panels designed to catch sound to eliminate any reverb. He actively hosts charity streams and has raised more than $1.1 million dollars for the charity. His charity of choice is the Cincinnati Children’s Hospital.

Markiplier is in a relationship with Amy Nelson, who is a graphic designer. Amy frequently appears in Mark’s videos and live streaming sessions, although details about their relationship are kept quiet and scarce.