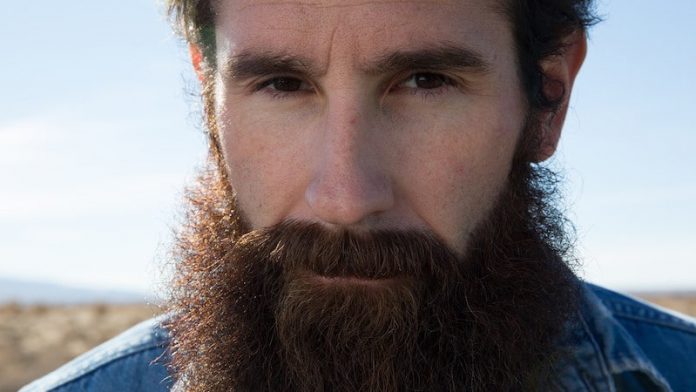 Best known for his appearances on Fast ‘N Loud, Aaron Kaufman is an automotive mechanic and American reality TV star. Based out of Dallas, Texas, Aaron Kaufman won over fans with not only his righteous beard but also his well-spoken manner and general knowledge of cars. Fast ‘N Loud is a reality TV series featuring Richard Rawlings, and once upon a time also featured Aaron Kaufman.

Fans of Fast ‘N Loud recognize that over the past couple seasons, Aaron has been suspiciously absent from the show’s cast. Aaron has moved on not only from Fast ‘N Loud but also Gas Monkey Garage, the namesake garage that is featured in Fast ‘N Loud. Read on more to find out about what Aaron Kaufman is up to, as well as any future projects that he is working on.

Aaron Kaufman was a member of the main Fast ‘N Loud cast from the show’s premier up until its 9th season, which ended on February 27, 2017. On this same episode, Aaron announces to Richard Rawlings that he intends to leave Gas Monkey Garage. And so, Aaron did just that – he left the cast of Fast ‘N Loud and left his job at Gas Monkey Garage. With that said, Aaron is still very relevant in the automotive sphere, as he has moved on to create his own show, Shifting Gears.

Both Fast ‘N Loud and Shifting Gears are shows produced primarily by the Discovery Channel network, so from the network side, there is no bad blood between the two. However, Aaron Kaufman’s old high school friend and featured co-star on Shifting Gears, Scot McMillan, has been outspoken about Richard Rawlings. Aaron is also outspoken about the dysfunctional relationship between himself and Rawlings. 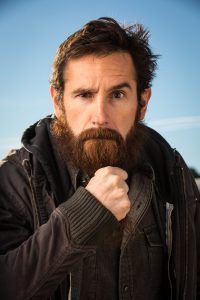 Aaron, in fact, did not plan to launch a new television series – rather, the Discovery network approached him and begged him to stay. Craig Coffman, an executive for the network, was responsible for convincing him to stay. Aaron agreed, and Shifting Gears was born. Not only is the show focused on Aaron’s own garage, also giving him the role of the showrunner. Aaron has started his own company to sell higher-end parts to mass-produced trucks and cars, focusing on American-made vehicles.

Aaron Kaufman was born in January of 1982 to two Texas parents. He spent his childhood growing up in Crowley, Texas and quickly found interest in mechanics. He practiced fabrication, repair, welding, and a whole lot more. He would move on to graduate from Crowley High School with his friend, Scott McMillan. The two went on to college with the intent of perfecting their craft and learning about automotive repair and maintenance, but debt quickly accumulated and the pair began to second-guess their decision.

Aaron and Scott then went on to open their own garage in the vicinity of Crowley. However, Richard Rawlings, an entrepreneur at the time, came into the shop and was amazed by Kaufman’s work. Thus, Kaufman was signed on to Richard’s own hot rod shop and continued to serve until the Discovery network started producing Fast ‘N Loud. 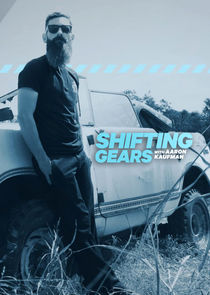 Aaron and the crew of Gas Monkey Garage suffered greatly under Discovery’s rule and rites of production. The cast was often required to work more than 100 hours a week, and every hour spent filming yielded maybe 60 seconds of usable footage. The cast was exhausted but managed to restore and flip more than 10 cars in only 24 weeks of filming.

In 2017, an episode of Fast ‘N Loud aired where Aaron announced his intent to leave Gas Monkey Garage and Fast ‘N Loud. The news had circulated throughout online websites in late 2016, and the rumor was finally confirmed with the airing of the episode. With that, Aaron left to start not only his own show but also his own company. The company produces aftermarket parts for American-made vehicles. Aaron also has his own garage, “Main Street Shop,” which he runs in his hometown of Crowley, Texas.

Aaron does not have any children and is not married. He is currently in a relationship with Lauren Moore, who he has been dating since 2013. The couple currently live in Texas and have substituted caring for children with caring for their two dogs.

Shifting Gears with Aaron Kaufman is the name of Kaufman’s new show, and the show premiered on March 05, 2018. The show features Aaron and his new venture, Arclight Fabrication. Arclight Fabrication is a Dallas-based enterprise that supplies aftermarket parts and components for Ford trucks. The first season is currently being aired and airs every Monday on the Discovery network. The future looks bright for Aaron Kaufman, although no news can be found yet on whether or not there will be a season two of Shifting Gears.