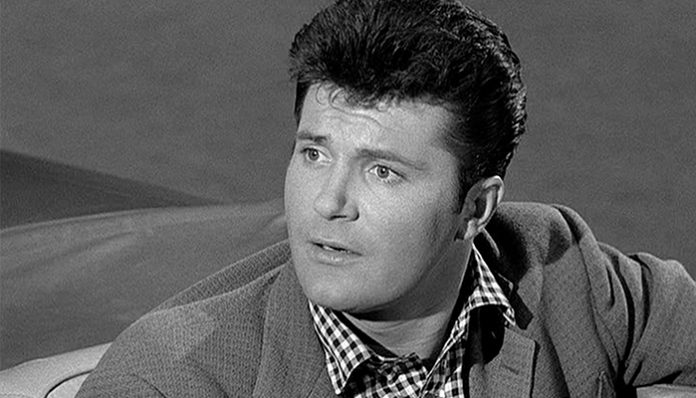 A former actor, Max Baer Jr. is best known for his portrayal of Jethro Bodine in the CBS sitcom, The Beverly Hillbillies. His most prominent television credit, he had starred on the show for close to a decade from 1962 to 1971.

Continuing to act throughout the 1970’s, he appeared in various series such as Love, American Style, Fantasy Island, and Matt Houston. In 1975, he also co-starred in the romance film called, The Wild McCullochs. Years later, he made his final acting appearance in the crime drama, Murder, She Wrote in 1991. As far as we know, he has not returned to television since.

What is the former TV star up to nowadays? How wealthy is the 80-year-old? How much had he earned from his acting career back in the day? As of 2018, it’s said that Max Baer Jr. has a net worth of $50 million. We’ll be taking a more detailed look at his accomplishments below.

How did Max Baer Jr. Make His Money & Wealth?

Born on December 4, 1937, in Oakland, California, Max Baer Jr. grew up in Sacramento, where he went to Christian Brothers High School. After graduating, he studied business administration at Santa Clara University. Later in his early twenties, he began acting professionally on television; some of his early credits include Maverick, Surfside 6, Bronco, and The Roaring 20’s.

In 1962, the actor was cast as Jethro Bodine in the CBS sitcom, The Beverly Hillbillies. His best-remembered role, he had stayed for the duration of the series, for nearly 300 episodes, until 1971. Hugely popular at the time, the show had accumulated numerous awards during its run, including seven Emmy nominations. Unfortunately, it’s hard to know how much he was paid for the role.

Following the end of The Beverly Hillbillies, he continued to act on the small screen in series such as Love, American Style, Fantasy Island, and Matt Houston. Not only that, but he had appeared in the TV films, The Birdmen, The Asphalt Cowboy, and The Circle Family. In 1991, he took on his last acting role in the crime drama, Murder, She Wrote.

Though he hasn’t returned to acting, he did make a recent appearance on 20/20 last year. According to his IMDb page, he will also be appearing in an upcoming project titled, Sebring.

Since the end of his acting days, he has focused his attention on the gambling industry. In 2003, he attempted to redevelop a former Walmart into a Beverly Hillbillies-themed casino in Carson City, though the plans ultimately fell through due to building code conflicts. Several years later, he purchased a property in Douglas County, with the intention of building the hotel. According to reports, his plans had included a 40,000 square foot gambling area with hundreds of slot machines.

Despite his efforts, however, it was recently announced in late 2017 that the development of his hotel and casino was suspended. Due to ongoing litigation between the county and the developer, the project has been delayed indefinitely.

Previously, he was married to Joanne Kathleen Hill. After five years of marriage, they filed for divorce in 1971.

Does Max Baer Jr. Have Any Children?

As far as we know, Max Baer Jr. does not have any children.

Yes, he did. After high school, Max Baer Jr. went to Santa Clara University, where he obtained a bachelor’s degree in business administration.

What is Max Baer Jr. Famous For?

Max Baer Jr. is best remembered for his portrayal of Jethro Bodine in the 1960’s sitcom, The Beverly Hillbillies.

Unfortunately, we do not have any information on Max Baer Jr.’s location at this time.

What Kind of Car Does Max Baer Jr. Drive?

Details on Max Baer Jr.’s vehicle are not available.

How Much Money Did Max Baer Jr. Make Last Year?

At this time, we do not have any information on Max Baer Jr.’s annual salary.

As previously discussed, Max Baer Jr. had spent the last several years working on his hotel and casino project. Despite his efforts, however, it was recently announced that its development has been delayed indefinitely due to ongoing litigation between Douglas County and the developer.

As far as other things go, he recently made his first television appearance in close to a decade in 20/20. According to IMDb, he will also be appearing in a TV special titled, Sebring sometime later this year, though details are unavailable at this time.

Unfortunately for us fans, it doesn’t look like Max Baer Jr. is active on social media. If he ever decides to join, we’ll be the first ones to let you know.