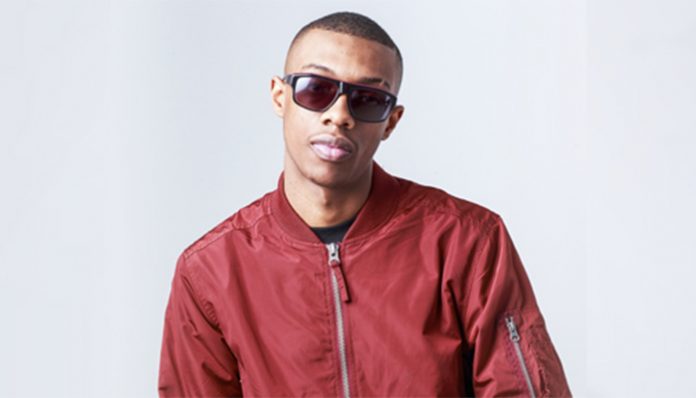 Hailing from England, MoStack has been on the rise since he dropped his smash hit, No Buddy in 2014. Immediately noticed, his freestyle was later featured on GRM Daily, SBTV, and Fire In The Booth. To this day, he continues to build his reputation with tracks such as Liar Liar, What I Wanna and Screw & Brew.

As far as multi-track projects go, the twenty-something currently has two albums to his name- Gangster With Banter and High Street Kid, both of which can be streamed online. Speaking of which, he has already amassed more than 13,000 followers on SoundCloud.

How well paid is the rap, artist? Is he able to generate a decent amount of income from his music endeavors? How rich is he? According to various sources, MoStack has accumulated a net worth of $1 million as of 2018. We’ll be taking a closer look at his rap career below.

How did MoStack Make His Money & Wealth?

Born on August 31, 1994, in England, MoStack grew up in North London, where he developed a strong interest in music at a young age. At the age of twenty, he received widespread attention with the release of his breakthrough track, No Buddy. Noted for its infectious flow and delivery, his reputation has been on the rise ever since. As of 2018, the song has been racked up over 1.5 million plays on SoundCloud.

By 2015, the London emcee had made several appearances on Fire In The Booth, GRM Daily, and SBTV. Some of the singles that he’s released since include Liar Liar, What I Wanna, Ussy Ussy, Let It Ring, and Explore Ya. As you probably already know, most of his music can be streamed on his SoundCloud account.

As far as multi-track projects go, MoStack released his first album, Gangster with Banter in 2016. Produced by Sevaqk and GottiOnEm, it boasted 21 tracks including My Cocaina, Feeling Like Stormzy, Tonight’s Your Night X, and I Don’t Need No One. Shared online, the playlist has already been played hundreds of thousands of times as of 2018.

The next summer, he dropped his second album, High Street Kid. Featuring guest appearances from Jiggz, Krept, and MIST, it gave rise to ten tracks including The Friend, I Like It, You Buy Balenciaga’s, and Pot The Endz.

Considering his line of work, it’s not surprising to know that his musical releases have generated some amount of income for the rapper. In addition to his solo works, he has collaborated with several artists such as Dave, Steel Banglez, J Hus, and J Spades to name a few. In fact, his collaborations No Words (With Dave) and Bad (Steel Banglez) have accumulated over 30 million views combined on YouTube.

For those who’re interested in seeing the emcee perform live, he will be heading a tour later this summer. For more details on the dates and venues, head on over to his official Facebook page.

No, MoStack is not married. As far as we can tell, the English emcee is currently single.

Does MoStack Have Any Children?

No, MoStack does not have any children.

Did MoStack Go to College?

Though not much is known about his education history, it’s assumed that MoStack has not gone to college.

What is MoStack Famous For?

In 2014, MoStack rose to fame with the release of his breakthrough hit, No Buddy. Since then, he has churned out many tracks including Liar Liar, What I Wanna, Ussy Ussy, and Let It Ring, among many others.

The last that we’d checked, MoStack still resided in South London, England. Unfortunately, we do not have any pictures of his abode at this time.

What Kind of Car Does MoStack Drive?

Details on MoStack’s vehicle are not available.

How Much Money Did MoStack Make Last Year?

At this time, we do not have any information on MoStack’s annual salary.

Earlier this year, the emcee released a new single titled, What I Wanna. As far as collaborations go, he also landed a feature in Charmz’s Shutdown, which came out in March 2018. For now, it’s unknown when he will be dropping the third mixtape.

What’s the rapper up to when he isn’t in the recording studio? Find out by following him on social media- you can find MoStack on Instagram at @Mo.Stack or on Twitter at @RealMoStack. While you’re at it, don’t forget to also check out his official Facebook fan page.