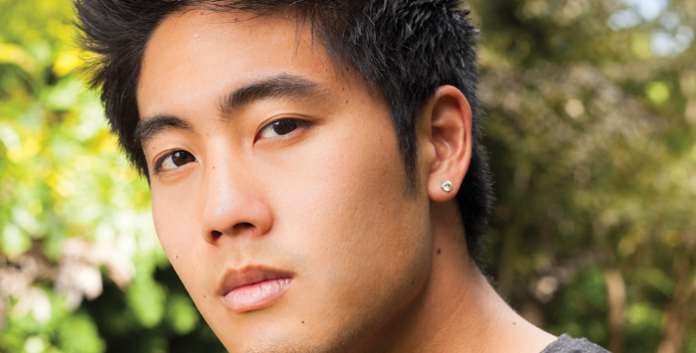 Ryan Higa, whom you might know by his alias Nigahiga, is one of the most famous YouTubers of all time. Ryan started his channel back in 2006, during the earliest days of YouTube, and has since become one of its most influential and popular creators. In today’s article, we will be taking a look at Nigahiga’s net worth, as well as his career and lifestyle. So without any further ado, let’s just get into it!

Unfortunately, there isn’t a precise amount to mention when talking about Nigahiga’s net worth. However, we estimate that Ryan Higa’s net worth is around $6 million, most of which came from YouTube revenue. Speaking of revenue, let’s take a look at how does one go about making millions off YouTube:

How Did Nigahiga Make His Money & Wealth? 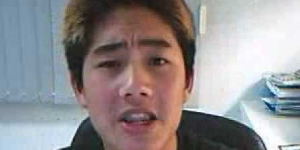 Ryan was born on June 6th, 1990 in Hilo, Hawaii, where he would also grow up. He started practicing judo, together with his older brother Kyle, when he was five years old. During middle school, he managed to achieve great results at a placement test, which caused him to skip a grade, which in turn made him a target for bullies. He managed to fend off the bullies by making them laugh (!), and by doing that found his passion for making people laugh. Shortly after, Ryan started making funny skits for his family to watch on Sundays. Finally, in high school, Higa started wrestling, which turned his life around, as he says. This is where he met Sean Fujiyoshi, with whom he went on to start the Nigahiga YouTube channel.

In 2006, while still in high school, Ryan started uploading his comedy skits to YouTube, so he wouldn’t have to bring a physical copy of the video to his family. His videos started to gain traction thanks to both the content and the novelty of YouTube. The channel started to hit it big once he started his ‘How To’ video series, which included videos such as ‘How To Be A Ninja’, which currently has 50 million views and ‘How to be Emo’, which currently counts 37 million views. After some controversies later that year, his earliest videos, which were those of him and Sean lipsyncing to popular songs, were removed. From then on, Ryan started to compose his own music and turned his focus towards creating more skits, instead of covers. 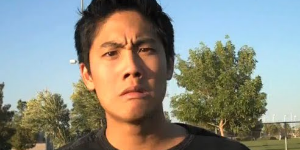 During mid-2009, he became the second YouTuber who crossed the one million subscribers count, beaten only by the now forgotten Fred. A year after, he managed to up his count by another million, and from there, the subscribers started pouring in even faster. By 2012, when he started his production company, he had close to 6 million subscribers, and held the title of the most subscribed YouTube channel for over 2 years!

Unlike many of his peers such as Fred or Ray William Johnson, Ryan managed to stay relevant up to this day. His channel is the 41st most subscribed one at the moment, and he gains over half a million views on his videos each day. Ryan currently has over 20,000,000 subscribers on his main channel, and close to 5 million on his second channel, HigaTV.

With such numbers, he is, of course, able to rake in an enormous amount of money each month. Over the years, the amount has piled up, and Nigahiga’s estimated net worth grew to the whopping number of $6,000,000!

Ryan is currently not married, and we do not know whether he is in a relationship.

Where Does Nigahiga Live? Pictures of his house.

Ryan tends to keep his private life separate from his public one, so not much is known about his house. We do know that he lives in Las Vegas, Nevada, according to his Twitter bio.

How much money does Nigahiga make per video? 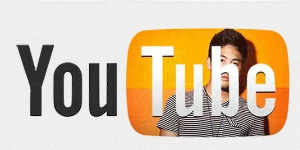 Once again, these are only estimates, but Nigahiga is believed to earn up to $100,000 per month according to SocialBlade. This number puts his yearly earnings over the $1 million bracket, and you can see how he was able to become a millionaire at such a young age. Other than YouTube, Ryan has additional income streams, such as his merchandise, so we are unable to estimate his overall earnings.

You can find Ryan on all the mainstream social media websites. Here is a list of the most relevant ones: