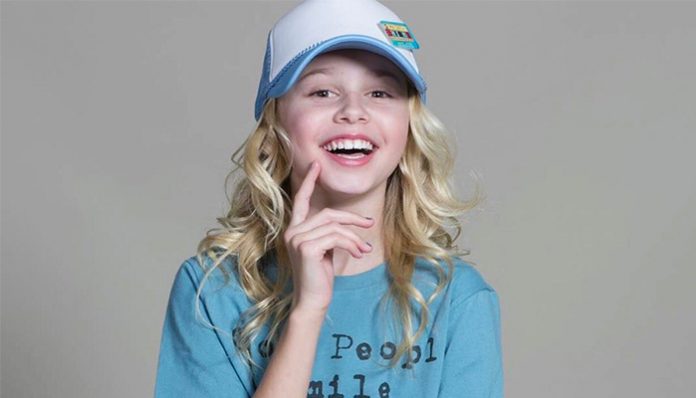 A child actress, Ruby Turner Dancer is perhaps best known for appearing on Netflix’s comedy series, Fuller House. As talented in dancing as she is in acting, she had initially gained a fanbase on YouTube for her dance clips in the early 2010’s.

Born on October 16, 2005, in Los Angeles, California, she is the second oldest of four siblings; she has two brothers named Alec and Alfie, as well as a sister named Nadia. At the age of seven, she made her television debut in the long-running TV show, Sabado Gigante.

In 2016, she gained attention after playing the role of Phyllis Gladstone in the popular comedy, Fuller House. Her most prominent TV credit to date, she had the opportunity to work alongside Andrea Barber, Jodie Sweetin, and Candace Cameron Bure. Since then, she has also made an appearance in the television series, Hyperlinked.

To promote the film Annie, she had also appeared alongside Quvenazhane Wallis on the competition series, Dancing with the Stars in 2015.

Aside from her acting career, the blonde has modeled for a number of companies such as Isabella and Chloe and Under Armour.

With her sister Nadia, she also runs a YouTube channel called Turner Sisters. Launched in 2013, the pair has amassed more than 10,000 subscribers to date with nearly 500,000 combined views. With that said, it hasn’t been updated since 2014.

Speaking of social media, she can also be found on other platforms such as musical.ly, where she had earned more than 4 million fans over the past few years. 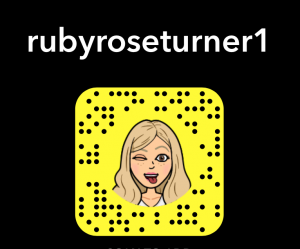 Want to see more from the young actress? If you’re curious to know what she’s up to, why not follow her on Snapchat? You can add her to your friend list by clicking here.

Ruby Rose Turner has two YouTube channels, one of which she runs with her sister, Nadia. For her other channel, click here.