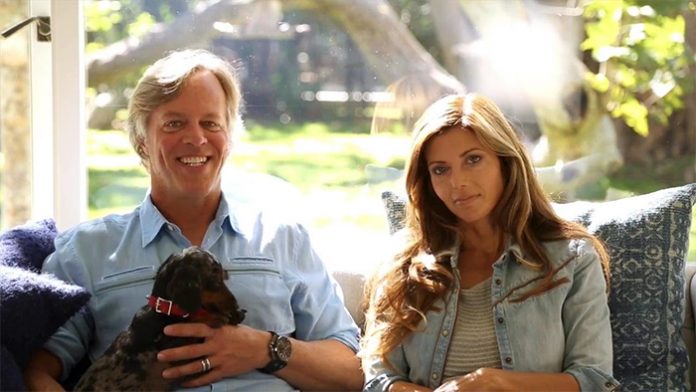 A television personality, Scott Yancey rose to fame in the modern reality series, Flipping Vegas. Premiered on A&E in 2011, it ran for five seasons, until the fall of 2014. To this day, the show remains to be his only TV credit.

In addition to his TV career, Yancey has been involved with real estate ever since his early twenties. In fact, he founded his own investment firm called Goliath Company in 2008. As far as other ventures go, he has also published two books titled Flipping Your Way to Real Estate Profits and Go Time.

How much did he make from the reality show, considering the fact that it ran for a good few years? How lucrative is his real estate business? How wealthy is the 48-year-old? As of 2018, it’s said that Scott Yancey has an estimated net worth of $20 million. Where does most of his income come from? Let’s have look at his career below.

How did Scott Yancey Make His Money & Wealth?

Born on July 9, 1969, in Los Angeles, California, Scott Yancey grew up in Studio City, where he was a student at North Hollywood High School. At the age of fourteen, he received an insurance settlement of $30,000, which he used to make his first real estate deal. From there, he was hired to work for Walter J. Plumb III, a real estate investor while enrolled in college.

Years later, he started to develop a chain of department stores in Arizona, Las Vegas, and Utah. Wanting to return to his real estate roots, however, he eventually sold them off. From there, he moved to Las Vegas in 1994. Since then, he has founded his own real estate firm called Goliath Company. Based in Las Vegas, the business mainly focuses on investment properties.

In 2010, it was announced that he would be starring in a reality television series called, Flipping Vegas. Premiered on June 18, 2011, on A&E, it featured him, his wife, as well as his realtors, as they purchase and flip houses in the Las Vegas area. Relatively well received, its success led the show to be renewed for a second season in 2012. In the end, it had continued for five seasons, until September 2014. Since then, he has not made any appearances on television.

How much did he rake in from the reality series? Unfortunately, it’s hard to say how much he was paid for the show. With that said, it likely wasn’t a dismissible amount seeing as how it continued on television for three years.

As far as other projects go, Yancey has published two books. The first, Go Time, was released in 2012. Since then, he has also come out with Flipping Your Way to Real Estate Profits, a book that offers house-flipping advice to new investors.

HHe makes the majority of his money from his successful real estate career. With that said, his reality show on A&E likely contributes as well.

Does Scott Yancey Have Any Children?

No, Scott Yancey does not have any children.

Did Scott Yancey Go to College?

Yes, he went to college. While he was completing his degree, he was hired to be a runner by a real estate investor.

What is Scott Yancey Famous For?

Scott Yancey is best known for starring in the reality series, Flipping Vegas, which aired on A&E from 2011 to 2014. Responsible for his rise to fame, it remains to be his only television credit to this day.

Scott Yancey and his wife reside in Las Vegas, Nevada. Often times, they also stay at their Malibu vacation home.

What Kind of Car Does Scott Yancey Drive?

Details on Scott Yancey’s vehicle are not available.

How Much Money Did Scott Yancey Make Last Year?

At this time, we do not have any information on Scott Yancey’s annual salary.

Since the end of Flipping Vegas in 2014, Yancey has not returned to television. Considering that, he’s probably kept busy with his real estate business.

Did you know that the house-flipping guru is active on social media? That’s right, you can follow him on Instagram and Twitter at @Scott_Yancey. As far as we can tell, he does not have an official Facebook page at this time.