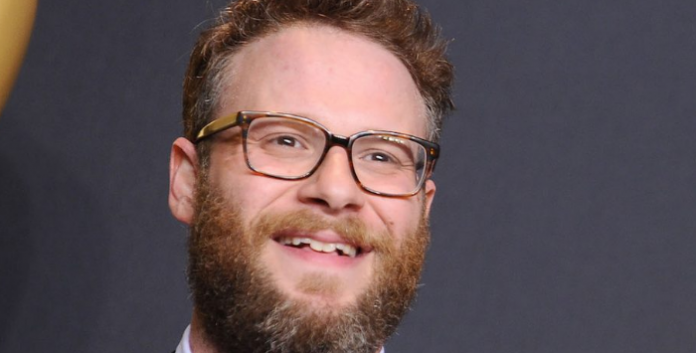 Seth Rogen, the famous actor, comedian, and writer, managed to amass quite a fortune over the course of his career. Today, we will be taking a look at his career, life, and of course, Seth Rogen’s true net worth! Speaking of which…

That’s right! You probably wouldn’t have guessed it, but Seth Rogen’s estimated net worth is no less than $55,000,000. The average American of his age has a net worth of roughly $46,000, meaning that Seth has 1200x more money than his average peer. And with his continued success, we are sure that the amount will only keep growing.

The next question you ask after finding out that someone who is 36 y/o has a net worth of $55 million is of course: “How?”. Let’s find out!

How Did Seth Rogen Make His Money & Wealth? 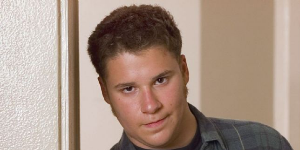 Rogen was born in Vancouver in your everyday family – his parents lived an ordinary life, doing ordinary jobs. Even as a child, he decided that his dream job was to be a comedian. So, at only 12 years of age, he started performing at small gatherings such as bar mitzvahs. As he aged, he shifted towards bars and late-night shows, as it is common in the career. At 16 years old, he dropped out of high school, to pursue his career while working with Judd Apatow. Together with his family, which was financially struggling at the time, Rogen relocated to Los Angeles.

His first acting role was in Apatow’s Freaks and Geeks, in which he portrayed Ken Miller. The famous producer was impressed seeing Rogen work, and although Freaks and Geeks were canceled, he offered Seth the lead role in Undeclared. However, due to some issues with the network, Undeclared didn’t air for too long. Although both shows were canceled, Apatow kept Rogen under his wing.

He finally started landing roles again in 2001, where he played Ricky Danforth in Donnie Darko. Rogen followed it up with a role in Anchorman: The Legend of Ron Burgundy. He also started focusing on writing and producing, mostly with Apatow. 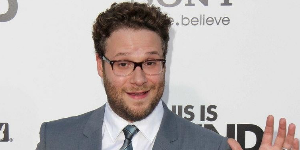 He started gaining mainstream fame after he starred as one of the lead roles of Knocked Up. The movie was a box office hit, and grossed $220 million worldwide, on a $30 million budget. Superbad, another movie that he co-wrote and starred in, managed to top the charts as well. Since then, his career and fame expanded rapidly, as he became a well-known actor and writer. During this time he also started voice-acting in movies such as Kung Fu Panda.

In 2011, he was the producer and the main actor in The Green Hornet. The movie wasn’t a critical success but still managed to gross $225 million during its run. Later, he came back to lend his voice once again, in Kung Fu Panda 2. He also went on to produce many movies such as 50/50, The Guilt Trip, Steve Jobs, The Night Before, Sausage Party, and more.

Some of his upcoming roles include being the voice actor in the remake of The Lion King (he plays Pumbaa), as well as portraying Fred Flarsky in Flarsky. 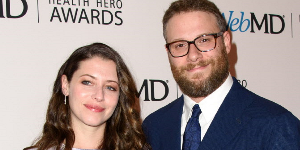 Seth Rogen is indeed married, to his fellow writer and actress, Lauren Miller. The couple started dating back in 2004 and got married in 2011.

His exact 2018 are unfortunately unknown, but we do know that in 2015 he joined Forbes’ Highest-Paid Actors List, having earned a total of $17 million that year.

How Much Money Does Seth Rogen Make Per Movie

Here are Rogen’s earnings for some of his movies, according to TheRichest and Forbes:

Where does Seth Rogen live? Pictures of Seth Rogen’s Home.

According to LA Times, Rogen bought a Hollywood Hills property for $8 million in 2014. Rogen became the proud owner of a 10-acre ranch which includes a house, a guesthouse, a pool and a sports court. Nature surrounding the house itself is also apparently stunning, with the property having a natural waterfall, two river streams and lots of trails in the woods. The house spreads across 3500 square feet and has three bathrooms and bedrooms.

Unfortunately, we don’t have any pictures of the house or the ranch.