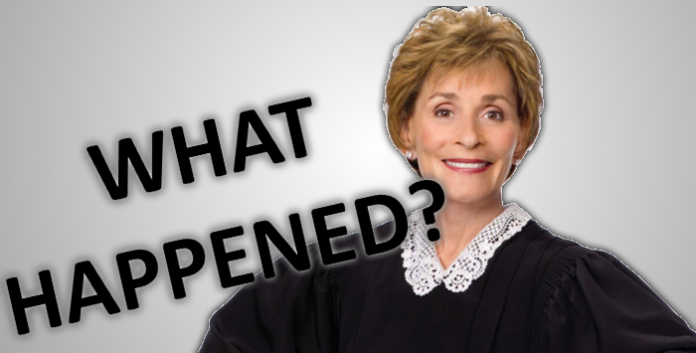 Judge Judy, the longest-running courtroom show, has been running for 22 years now. As you might imagine, lots of things can happen during such as a long time. Most recently, several controversies have been coming up regarding the ever-popular judge. How is it impacting the show ratings? Will the show ever get off the air? And most importantly, what happened to Judge Judy? Let’s find out!

As mentioned, Judge Judy is the most popular reality court show in the history, starring Judy Sheindlin. The show has been running since 1996 and has granted Sheindlin an entry into the Guinness World Records for the longest performing TV jurist/arbitrator. But how did it all begin?

Before she became a TV star, Judy Shendlin had a reputation of being one of the toughest court judges. After Joseph Wapner’s release from The People’s Court, Judy herself called the producers and offered to take his place. While she was initially refused, two years after she was offered her own series by Sandi Speckman and Kaye Switzer. Together with her bailiff, Judy accepted the role and started the legend.

As mentioned, the series debuted in September 1996. The show had a slow start but picked up the pace towards the end of the first season. By the second season, the show climbed from 1.5 to 4.3 in average ratings. The third season was an even bigger success, during which Judy surpassed both The Jerry Springer Show and The Oprah Winfrey Show. At its fourth season, the show averaged a 9.3 rating, making it by far the highest rated daytime show. 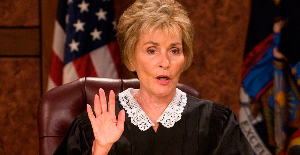 The popularity of the show stayed high consistently throughout its next several seasons. While her average ratings did finally start to decline by the 8th season, she was still leading the competition by several orders of magnitude. For example, during her 11th season, Judy averaged a 4.6 rating, while the runner-up, Judge Joe Brown, averaged a 2.9. By the next season, Judge Judy had 10 million daily viewers. During the 14th season, the show surpassed Oprah once more and became the highest rated daytime show once more. Due to her continued success, CBS kept extending Judy’s contract up until this day.

The show kept riding the popularity waves, never going below 9 million daily viewers. The show had been the highest rated daytime programme for four consecutive years, before finally being beaten by The Big Bang Theory. Next year, and until this day, Judy regained the throne and doesn’t seem to be letting it go anytime soon.

So if you’ve been wondering how strong the show is, there’s your answer. Judy will air at least until its 25th season (2020/2021), but we don’t doubt that the contract will be prolonged once more.

However, recently, the show has been in headlines due to some very different reasons. Let’s check it out: 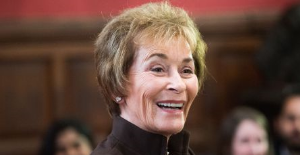 Recently, there have been several large lawsuits and controversies regarding the show. The first one is from 2016 when Rebel Entertainment filed a suit against CBS because they didn’t receive any of their profits. CBS responded saying that the net profits have been significantly lowered and that they’re not obligated to pay them anything. RE then brought up the topic of Judy Sheindlin’s “exorbitant” salary (she takes home $47 mil a year, by the way).

The case is still ongoing today and was even mixed with another recent lawsuit. Do you remember Kaye Switzer and Sandi Spreckman, from earlier in the article? Switzer, together with the trust of Spreckman (who has passed away), is requesting royalties due to the fact that they’ve introduced Sheindlin to the producers.

Judy responded to their claims saying that both of them have been fired way before the show even aired. She also adds that the show achieved its success solely due to her and her team’s personalities and hard work.

The trial began last month. You can read the lawsuit here. Let us know your thoughts in the comments section below!